1 in 24 drivers admit nodding off behind the wheel 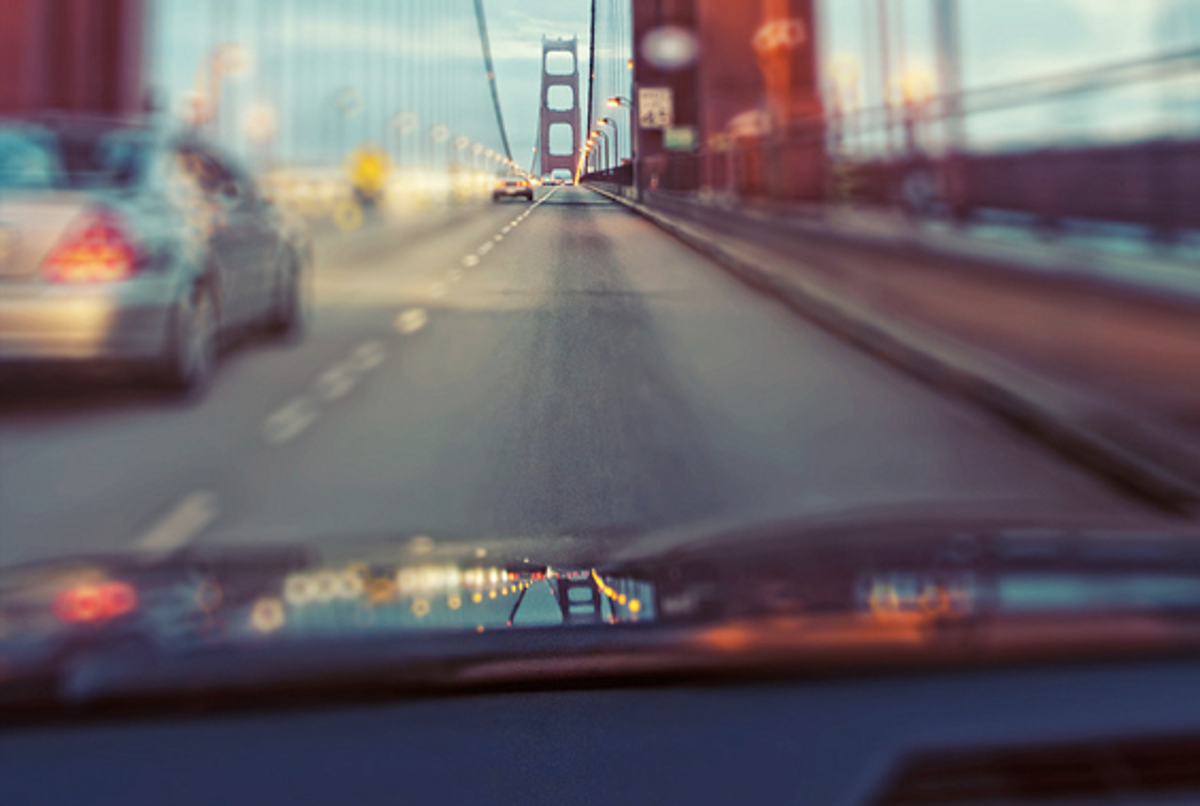 NEW YORK (AP) — This could give you nightmares: 1 in 24 U.S. adults say they recently fell asleep while driving.

And health officials think the number is probably higher. That's because some people don't realize it when they nod off for a second or two behind the wheel.

In a government study released Thursday, a little over 4 percent of U.S. adults said they fell asleep while driving at least once in the previous month. Some earlier studies reached a similar conclusion, but the survey by the Centers for Disease Control and Prevention was far larger.

The study found drowsy driving was more common in men and in people ages 25 to 34.