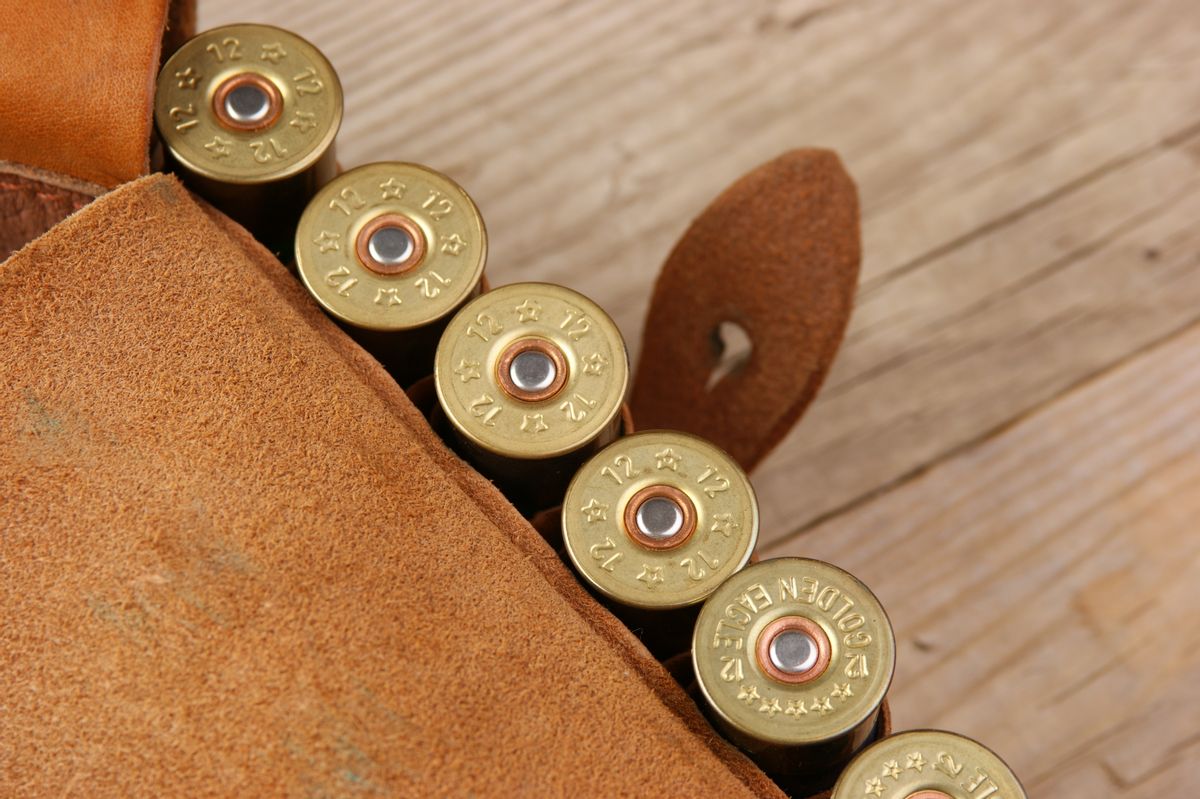 Rep. Diana DeGette, D-Colo., introduced a ban on high-capacity magazines in the House earlier today, the first day of the new session of Congress.

According to the AP, DeGette introduced the bill with Rep. Carolyn McCarthy, D-N.Y., whose husband was killed in a 1993 mass shooting on the Long Island Rail Road in New York. From the AP:

[DeGette]'s district includes the site of the 1999 massacre at Columbine High School. It is also adjacent to last year's Aurora movie theater shooting site. In both of those attacks, the shooters' rifles were modified with high-capacity magazines. Those devices allow attackers to fire dozens of bullets without pausing to reload.

Though it's still unclear whether a ban can pass the Republican-controlled House, there were some promising signs from at least one Republican earlier today.

Rep. Peter King, also from New York, said on "Morning Joe": "I voted for the assault weapon ban back in 1994. My father was a police officer. I really don't know why people need assault weapons."

And Rep. Jeff Flake, R-Ariz., an extremely conservative congressman with an A rating from the NRA, said he was "troubled" by NRA chief Wayne LaPierre's proposal to put armed police officers in every school in the country.

"I was troubled by that proposal, greatly troubled by that kind of Washington mandate, federal involvement in local schools," Flake said in an interview with KTVK on Wednesday. "Schools, with regard to curriculum, with regard to teachers and staffing, those decisions are best made on the local level ... As well as security issues are best made at the local level as well, not some edict from Washington."