Democrats say the bill does not yet have enough Republican support 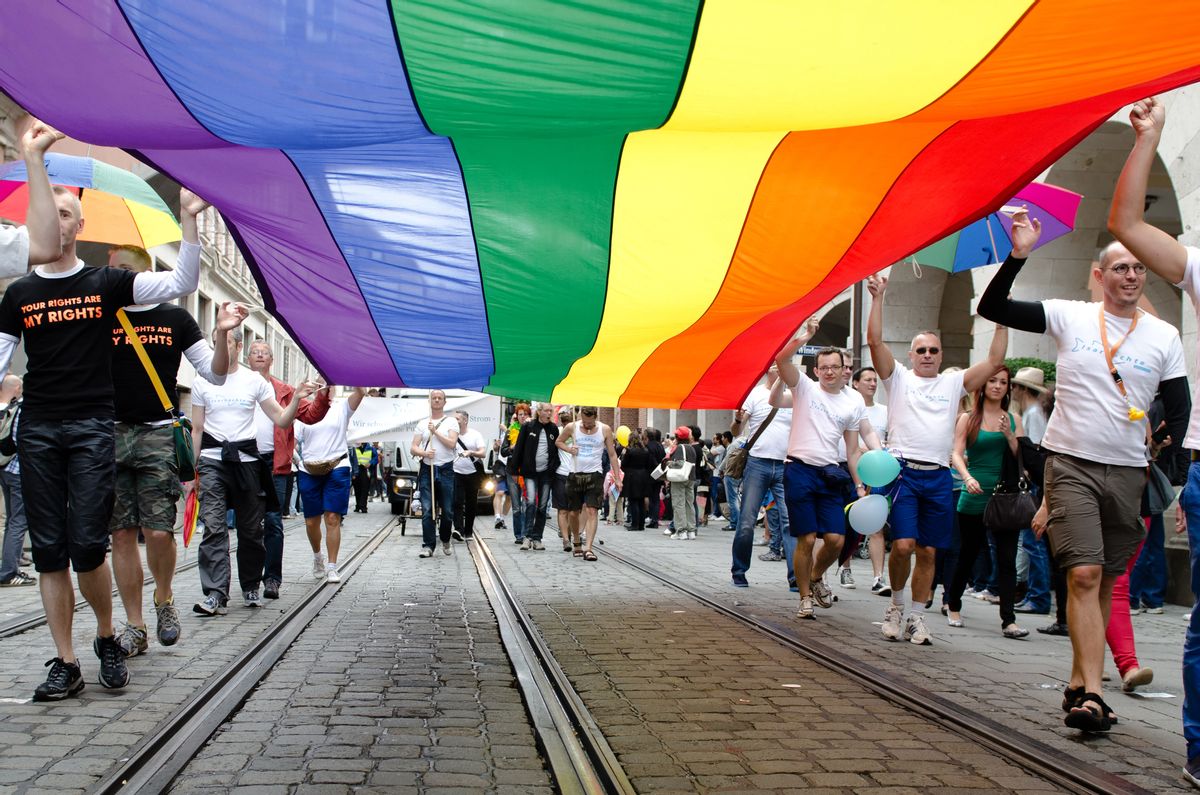 SPRINGFIELD, Ill. (AP) -- Illinois Senate Democrats are delaying a vote on a plan that would make the state the 10th in the nation to legalize gay marriage.

A spokeswoman for Senate President John Cullerton tells The Associated Press the proposal to extend marriage rights to same-sex couples will get a committee hearing Thursday but there aren't currently enough votes to pass it on the floor.

Spokeswoman Rikeesha Phelon (rih-KEE'-shuh ful-AHN') says she doesn't know how many votes there are for the plan or when it might be called. Some Democrats were not in attendance Thursday. Phelon says no Republicans supported it.

Cullerton's Democrats have 35 seats in the Senate - five more votes than needed for passage.

The Legislature is in lame-duck session until Jan. 9, when the new session is sworn-in.