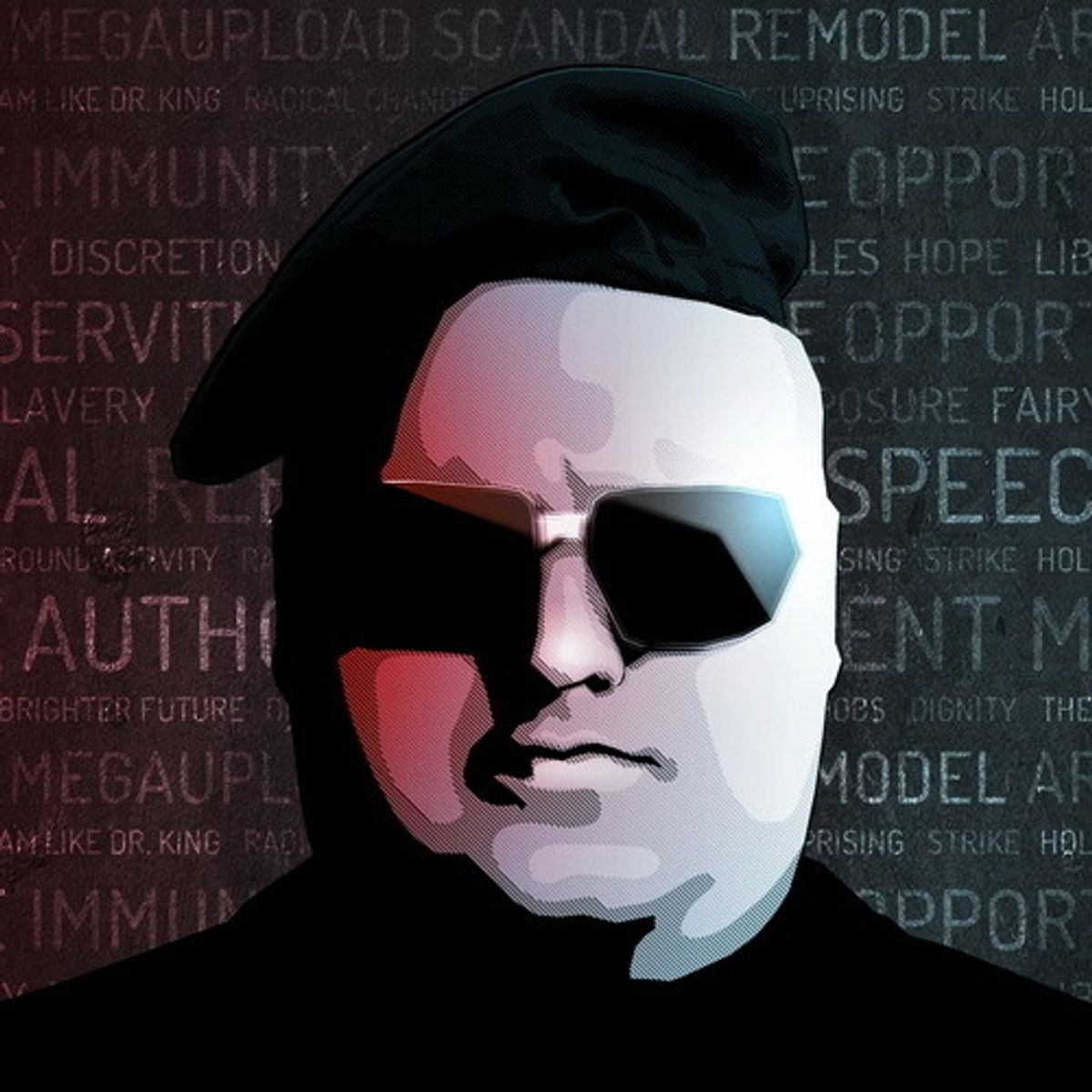 Shuttered file-sharing site Megaupload is attempting to have search warrants executed by the U.S. government deemed invalid. According to Bloomberg News, Megaupload have filed a complaint alleging that the government lied to a court to get warrants to search computer servers in Virginia that belonged to Megaupload.

When the U.S. Government applied for the search warrants against Megaupload last year, it told the court that they had warned Megaupload in 2010 that it was hosting infringing files.

Through its hosting company, Megaupload was informed about a criminal search warrant in an unrelated case where the Government requested information on 39 infringing files stored by the file-hosting service.

At the time Megaupload cooperated with this request and handed over details on the uploaders. The files were kept online as Megaupload was instructed not to touch any of the evidence. However, a year later this inaction is being used by the U.S. Government to claim that Megaupload was negligent, leaving out much of the context.

Essentially, according to the complaint, the government misled Megaupload into leaving infringing content on its servers, in order to obtain a warrant from a court to search these servers and indict the site and its founder, Kim Dotcom.

“Nowhere did the Government tell this Court that Megaupload had done exactly what the Government had asked it to do — execute a search warrant without alerting the ostensible targets to the existence of an investigation,” Megaupload’s lawyers contested. If the search warrants are declared invalid or unlawful the court may order the return of Megaupload’s assets worth millions of dollars, which were seized when the site was shuttered.

Dotcom was arrested at his residence in New Zealand last year and faces an extradition hearing in March. In the U.S. he faces as long as 20 years in prison for each of the racketeering and money-laundering charges in the indictment, Bloomberg noted. Dotcom shared his anger over U.S. government actions with TorrentFreak. He said, "A legitimate business destroyed. 220 jobs destroyed. All assets frozen without a hearing. Millions of users without access to their legitimate files. Anti-terror forces to arrest non-violent nerds. Spy agencies to surveil our communications illegally. The White House, a Prime Minister [of New Zealand], two governments abusing our rights.”