Study: Recessions can be hazardous to kids' health 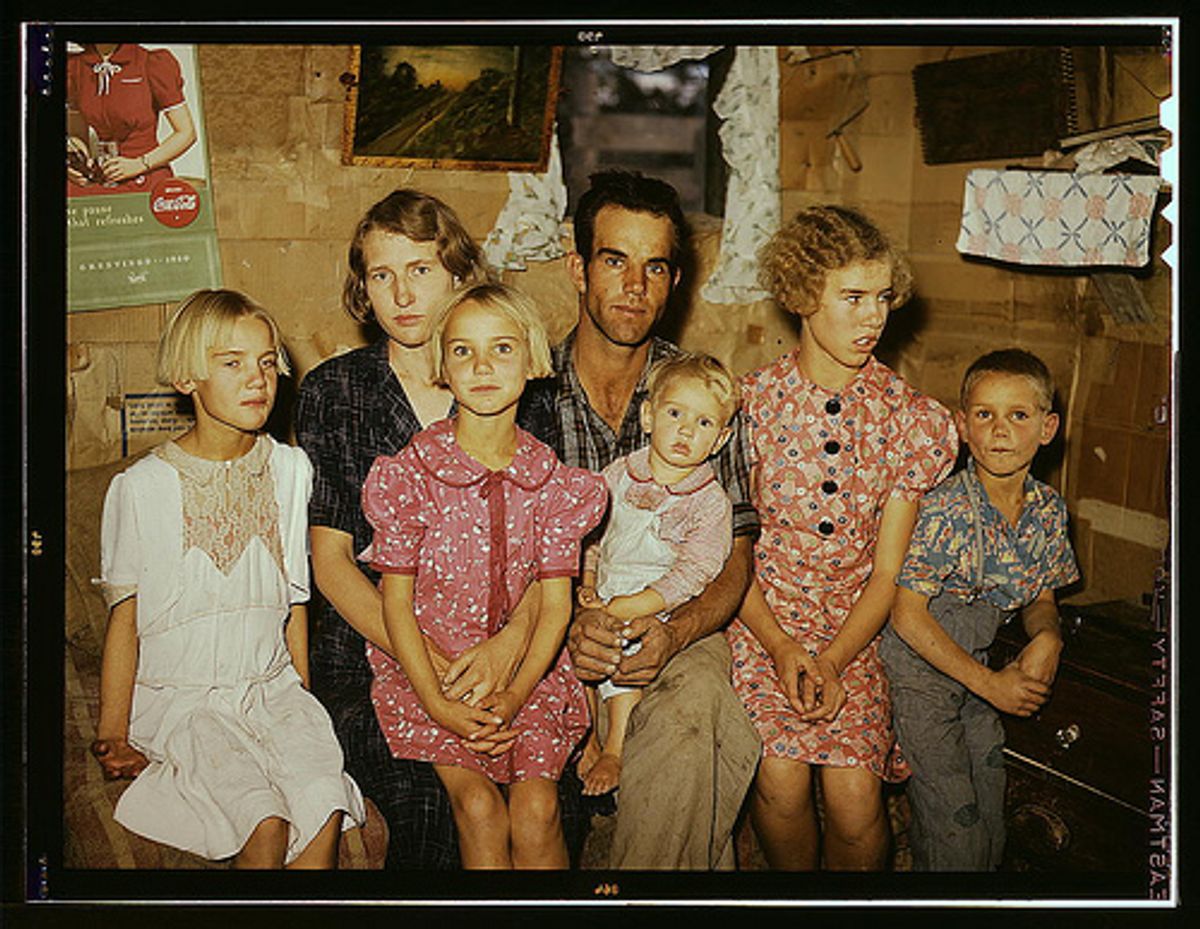 A new study in the online edition of JAMA Psychiatry shows that growing up during periods of widespread economic instability can have long-term consequences for kids. Researchers found that babies born during the two great recessions of the 1980s were more likely to develop behavioral problems later in life than those born during boom times.

The study confirms what largely seems like common sense: Financial insecurity is stressful, and anxiety associated with unemployment and low household income can affect how well parents parent. It's easy enough to understand how more time worrying about keeping the lights on could mean less time to focus on helping with homework and strengthening family bonds.

Led by Dr. Seethalakshmi Ramanathan of the State University of New York’s Upstate Medical University, researchers used information about 8,984 youth born between Jan. 1, 1980, and Dec. 31, 1984, as a sample group. As Time magazine reports:

The adolescents, aged 12-16 years, answered questions about a range of behaviors, including past marijuana abuse, smoking, alcohol consumption, illegal drug use, arrests, handgun use, gang affiliation, property destruction, assault-related behavior, and both major and petty theft. Even after the researchers accounted for factors that could influence behavior problems, such as the participants’ sex, ethnicity, mother’s age at birth, parenting environment, experience with foster care, and siblings who are gang members, the connection between being born during the recession and later behavioral problems remained.

This isn't the first study to suggest that unemployment can be bad for your health. Research has show that long-term joblessness can contribute to everything from heart disease to depression and divorce. But that doesn't mean all children born during a recession are doomed, or that all parents raising kids on a tight budget are negligent. In fact, there is plenty of evidence to suggest kids can thrive in single-parent and economically pressed households.

One of them happens to be occupying the White House right now.