The Atlantic takes on the Atlantic's take on online dating

It's not that complicated 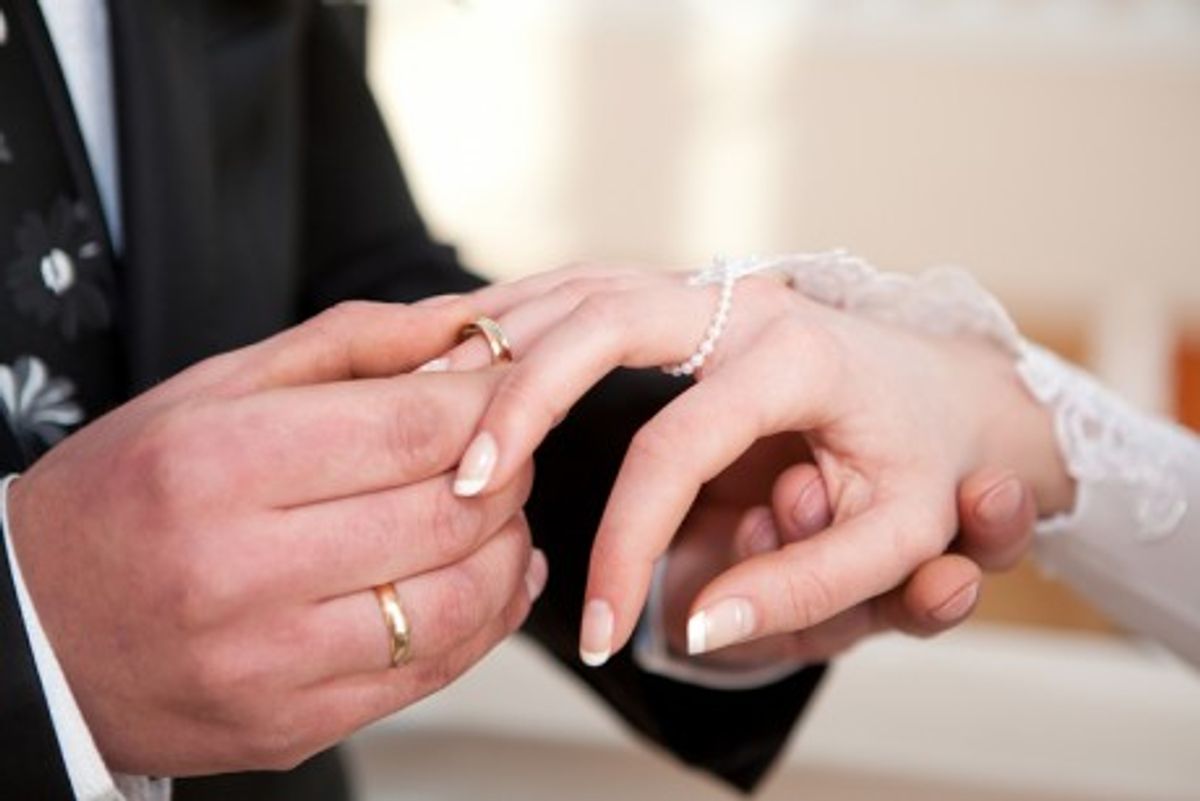 First, the Atlantic said that online dating is ruining traditional marriage. Then, a day later, they said that it wasn't.

Confused? Of course you are.

Journalist Dan Slater wrote a piece for the Atlantic print edition about a man named Jacob who, through the magic of online dating, has been able to meet and sleep with many women and he is no longer interested in getting married.  In response, Atlantic editor Alexis Madrigal took to the Atlantic's website to refute Slater and his "spineless" argument with a lot of data and somewhere around 1,800 words.

Narratively, the story focuses on Jacob, an overgrown manchild jackass who can't figure out what it takes to have a real relationship. The problem, however, is not him, and his desire for a "low-maintenance" woman who is hot, young, interested in him, and doesn't mind that he is callow and doesn't care very much about her. No, the problem is online dating, which has shown Jacob that he can have a steady stream of mediocre dates, some of whom will have sex with him.

"I'm 95 percent certain," Jacob says of a long-term relationship ending, "that if I'd met Rachel ofﬂine, and I'd never done online dating, I would've married her ... Did online dating change my perception of permanence? No doubt."

This story forms the spineless spine of a larger argument about how online dating is changing the world, by which we mean yuppie romance.

The Atlantic likes to get people talking about social crises and now it's talking to itself.

Madrigal's the clear winner here. In case you were wondering, online dating will not be the death of monogamy or traditional marriage. It probably won't make the institution stronger, either. And that leaves us right about where we left off before it became a thing, which is with a divorce rate that continues to hover around 50 percent and a very slowly declining marriage rate among young people. It's all going to be OK.

For those interested in watching the drama unfold, Madrigal has only published his first in a series of rebuttals to Slater's article.