Defenders say the plan will keep the city liberal. Others note it looks a lot like fascism 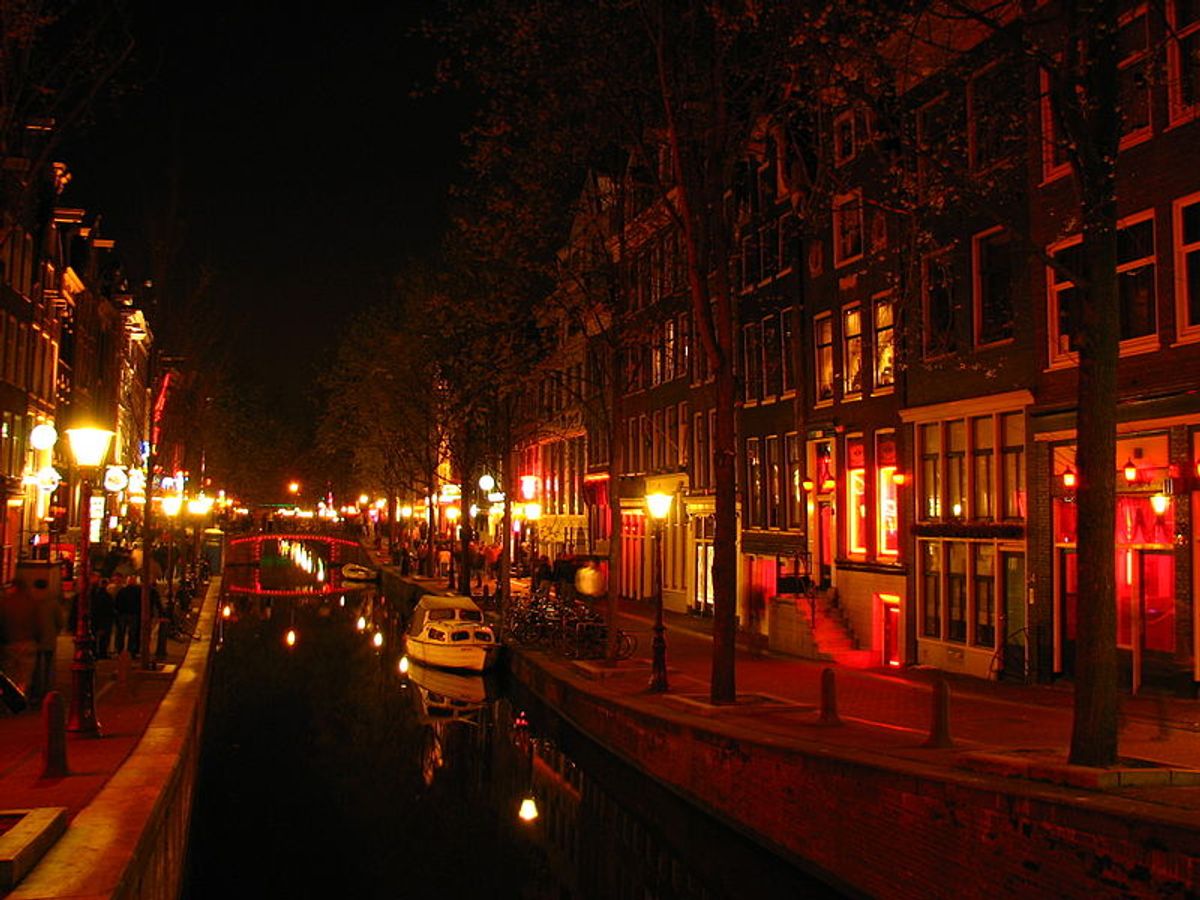 Sex, drugs and liberal ideals -- Amsterdam holds a global reputation as a bastion for progressive policy. Amsterdam is so liberal and open, in fact, that it will evict any unwanted elements that disturb this liberal openness and house them in shipping containers. Just that liberal.

The mayor stressed that only tenants who are reported as exhibiting consistently violent or abusive behavior will be dispatched to temporary housing units -- the housing is not for "the regular nuisance between two neighbors where one has the stereo too loud on Saturday night," he told the Guardian.

A spokesperson for the mayor told the Guardian that the policy was in line with Amsterdam's progressive ideals: "We want to defend the liberal values of Amsterdam," he says. "We want everyone to be who he and she is – whether they are gay and lesbian or stand up to violence and are then victims of harassment. We as a society want to defend them."

However, the "antisocial" behavior that could consign one to a "scum house" remains problematically ill-defined. Although officials stress that the behavior would be violent or abusive as opposed to just troublemaking, they have been careful to talk in terms of "antisocial" as opposed to "criminal" acts. The policy is thus reminiscent of Britain's employment of Anti-social Behavior Orders ("Asbos") -- giving behavior restricting civil orders to individuals acting in a manner considered distressing to those around them (this could mean using abusive language; underage drinking; verbal harassment). Asbos have been criticized as disproportionately targeting and alienating Britain's poor youth.

As critics of Amsterdam's housing plan have pointed out, liberal ideals defended at all cost amount to fascism. British writer Owen Hatherley noted that the policy "dresses up authoritarianism via reference to apparently cosy, consensual values – apparently the villages are only for people whose rudeness or violence disrupt Amsterdam's liberal norms – so that's all right then."