"Banning people and things because of the way they look went out a long time ago,” said Marion Hammer 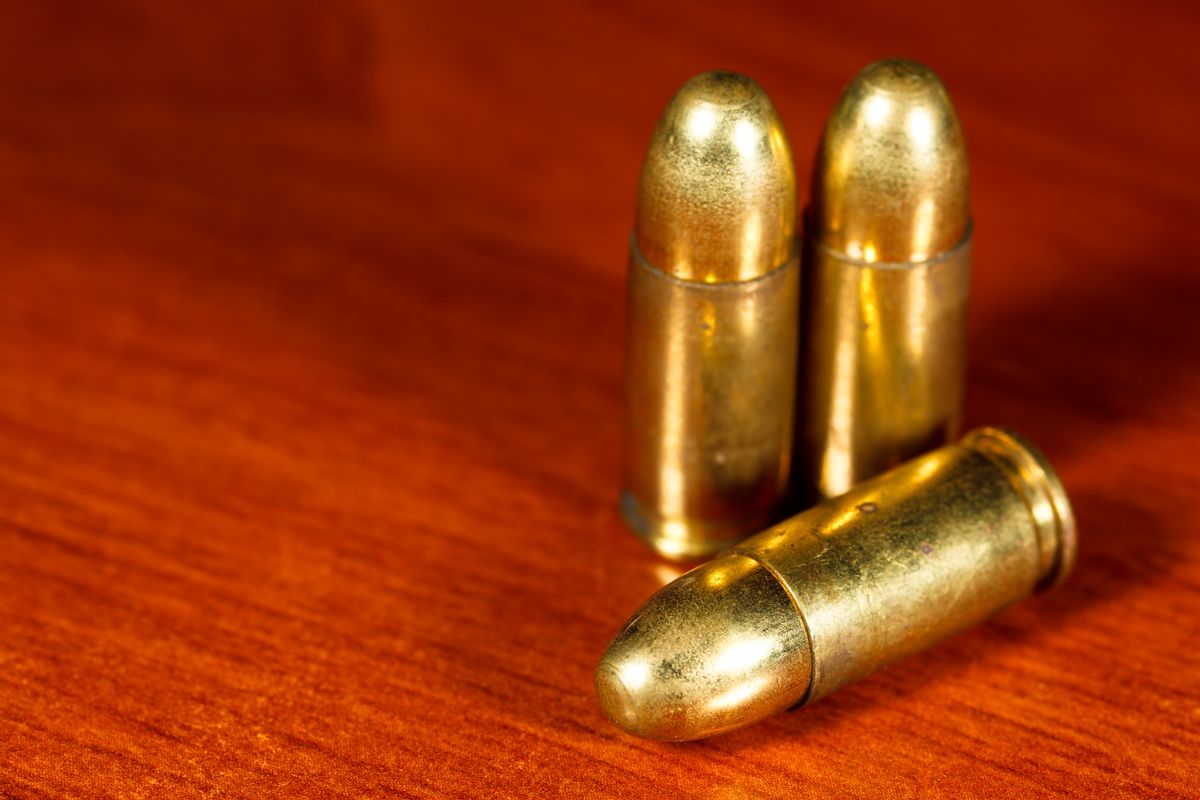 The former head of the NRA, Marion Hammer, warned against an effort by Sen. Dianne Feinstein, D-Calif., to ban assault weapons by comparing it to racism, and "banning people and things because of the way they look."

Hammer was speaking on Wednesday on the NRA's news show, The Daily News, when she made the comparison. Ginny Simone, the host of the show, first commented: “And they even admit this is about banning the ugliest guns; it’s about cosmetics and it has nothing to do about how a firearm works.”

“Well, you know, banning people and things because of the way they look went out a long time ago,” said Hammer. “But here they are again. The color of a gun. The way it looks. It’s just bad politics.”

The NRA has not shied away from comparing gun regulations to past instances of discrimination. In August, the NRA issued a press release that compared a decision by the University of Colorado to house students who wish to carry guns on campus in their own dormitory to the infamous 1896 Supreme Court decision Plessy v. Ferguson, which laid the groundwork for racist "separate but equal" laws. NRA News host Cam Edwards struck a similar tone on his show regarding the University of Colorado policy, stating, "We are back to segregation now."

Here's the video, via Eric Lach at TPM: