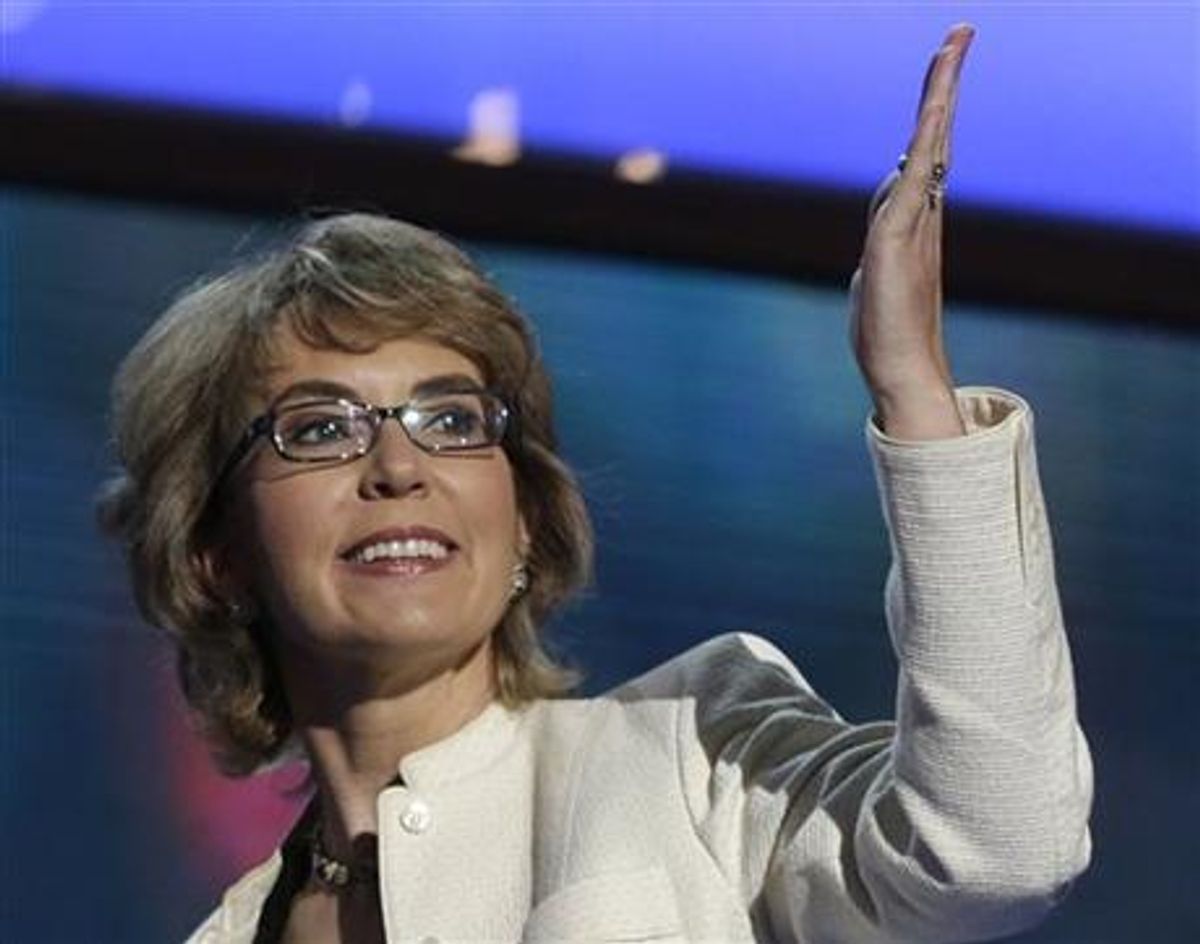 U.S. Sen. Richard Blumenthal says he attended the meeting Friday with the families and was impressed by their strength as well as the caring shown by Giffords and her husband, astronaut Mark Kelly.

Giffords met earlier in the day with officials including Blumenthal and the town's first selectman.

It was nearly two years ago that Giffords was critically wounded herself in a mass shooting in Arizona. She was left partially blind and with a brain injury.

The Newtown massacre was carried out Dec. 14 by a gunman who killed 20 first-graders and 6 educators before committing suicide.