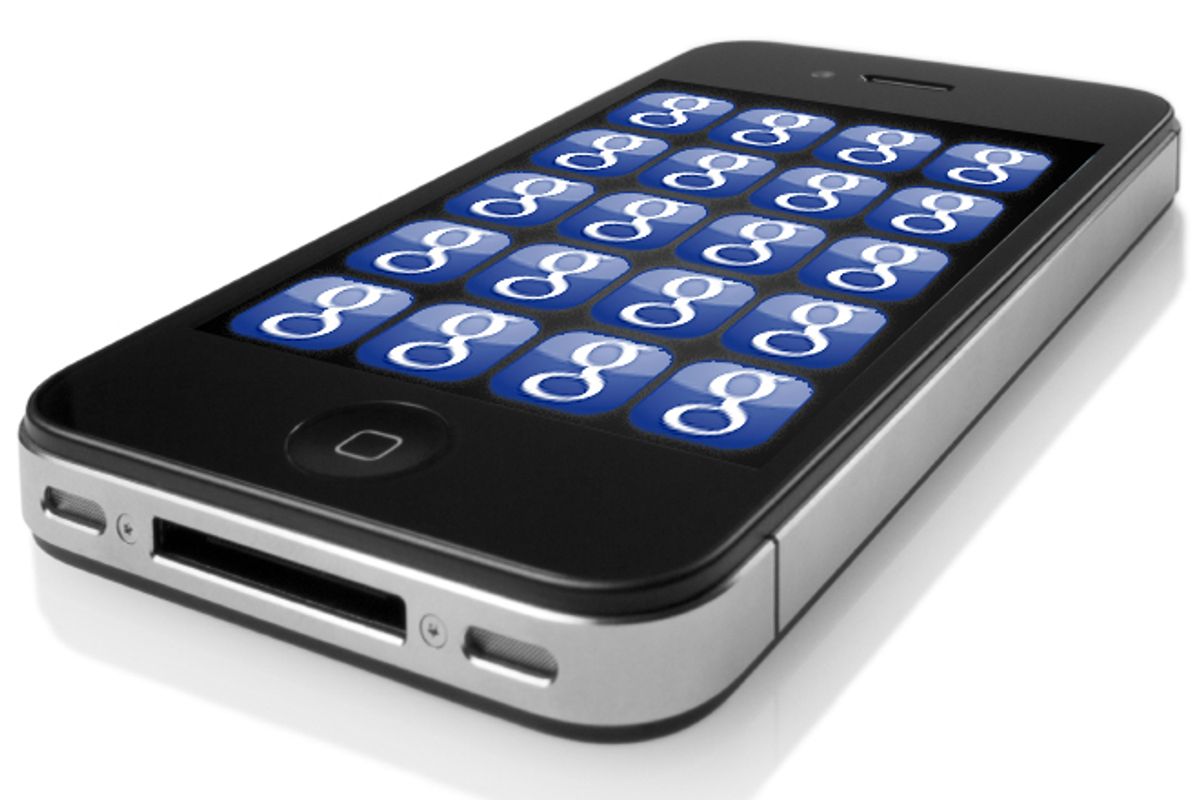 Like many thousands of other iPhone users, I waited until the release of the new Google Maps app before upgrading my operating system to iOS6. This is how we express our independence today -- declining to upgrade!

But then I diddled around, distracted by the holidays. I didn't actually install Google Maps until I was reminded to by a Business Insider article elucidating Google's "worm strategy" of "attacking Apple from the inside out." Google's apps for the iPhone are so good that they are increasingly preferable to Apple's own apps for its own hardware.

I went whole hog. I installed Google Maps, Google Chrome, YouTube and Google's new Gmail app. I even threw in Google+ for good measure, though I have yet to make much use of Google's attempt to dislodge Facebook. I exiled Apple Maps, Safari, and Apple's Mail app to a folder labeled "Seething." (My own little joke, because Apple execs were reportedly "seething" at the rapturous response the world showered on the new Google Maps app.)

There is no question that Google's offerings represent a significant upgrade, one that is amazingly easy to embrace. The new Maps and Gmail apps are superb. I find Chrome much easier to use than Safari. And even aside from their clear superiority, it's always fun to subvert Apple's ongoing efforts to control all aspects of my digital existence.

But then there's the whole exchanging-one-master-for-another dilemma. Google's ability to cross-reference my search history, location data and circles of friends (after logging in to my YouTube account, I see a stream of videos recommended by my Google+ circles, for example) gives Sergey Brin and company unparalleled ability to target me with advertisements. I don't see them yet on my new Gmail, but I'm sure they're coming. And that makes me a little nervous. I can never decide whether I am thrilled or alarmed when I search for a product and, along with the results, am notified that the Best Buy in Emeryville is the nearest store where I can purchase it. Google, you know too much! When does convenience become a prison?

The fight for my digital attention between Google and Apple has been called the most important battle in tech. It's both peculiar and wonderful that this battle is being fought via icons on a device that fits in my palm. And I wonder -- how will Apple respond to losing such valuable territory? A look at my iPhone now reveals a sea of Google branding. That can't last forever, can it?