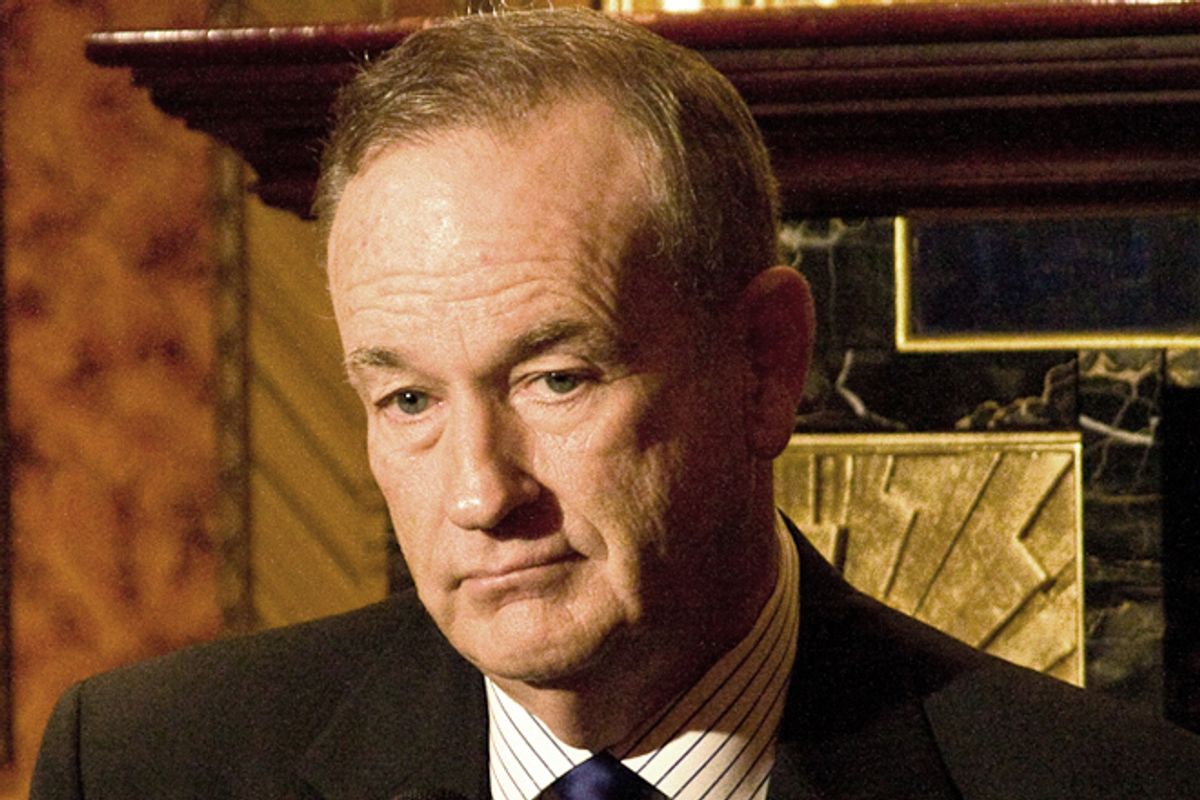 Having learned the lesson of the History Channel's stratospheric success with "Hatfields and McCoys," National Geographic Channel is going scripted -- and adapting the histories of Bill O'Reilly to do so.

The channel, better-known for nature documentaries, will debut "Killing Lincoln" next month, and has released a trailer; it's a close-up of what happens after the bulk of Steven Spielberg's recent biopic "Lincoln," and is based on O'Reilly's account of the 1865 assassination. Tom Hanks, who is both a longtime producer of acclaimed historical films for highbrow HBO and a cousin of Abraham Lincoln through his mother, serves as narrator.

Hanks, whose produced work includes HBO's "John Adams" miniseries and "The Pacific," lends a sheen of legitimacy to the project. After all, "Killing Lincoln" is the adaptation of a book that contained factual inaccuracies, as Salon and other historians reported. Not that it's hurt sales of the book (both"Killing Lincoln" and its follow-up "Killing Kennedy" are New York Times best-sellers) or is likely to hurt viewership of the movie.

This could turn yet another cable network into a major player in that greatest of growth industries: movies for your dad.