No mild sexual innuendo! This is Utah!

Weird news: Morning Glory Road is just too risque for a software company 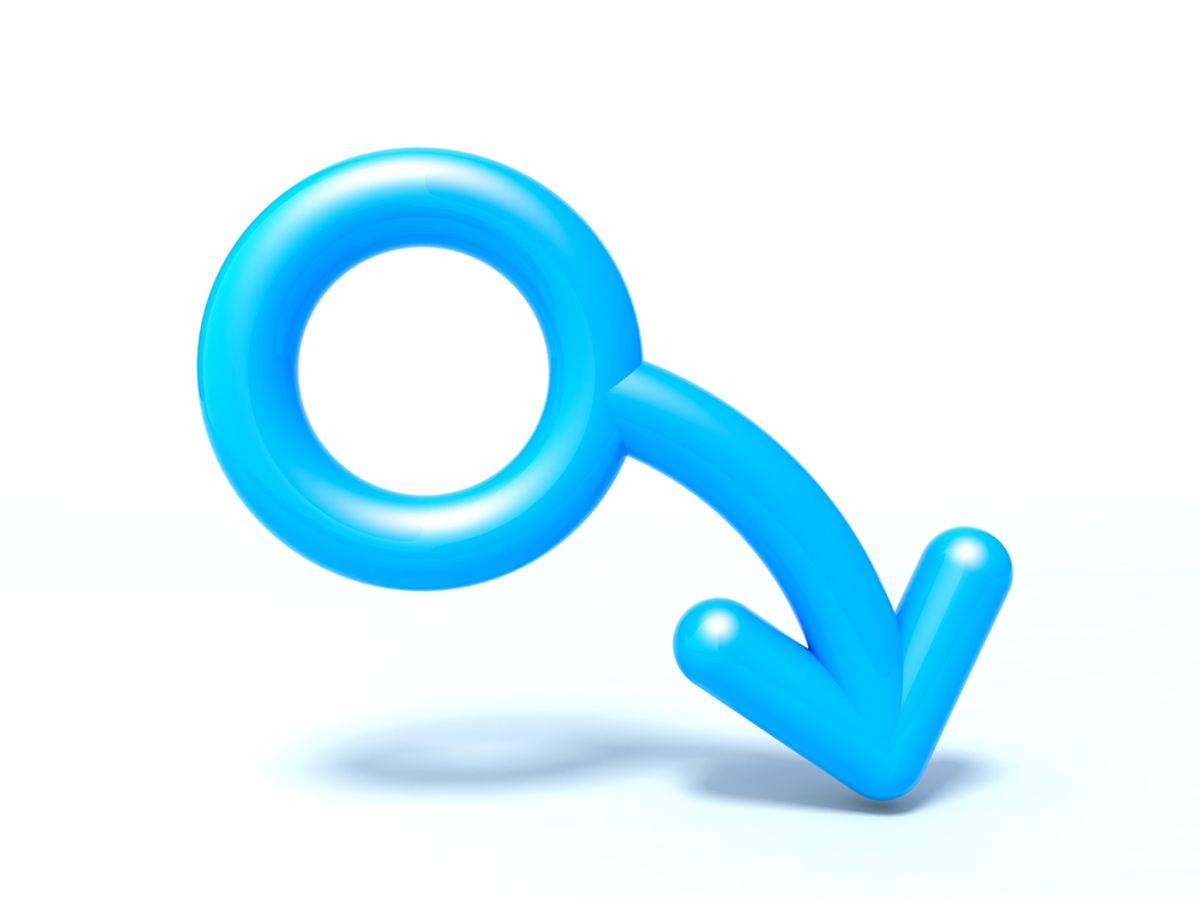 A software company with offices in Utah is afraid that a possible sexual innuendo in its street address may make business go, well, soft.

Xactware Solutions Inc., concerned that sharing a road with the uncommon slang term for an erection might distract customers or simply make them confuse software with hardware, asked the city of Lehi to change the name to Morning Vista Road. They said it did not fit their "international corporate image."

The city, according to the Salt Lake Tribune, complied -- though they didn't understand the problem. "We never knew about the ulterior definitions until that came to light a little while ago," local economic development director Jonathan Gardner told the paper.

Another local resident, Emily Scanlon, told the Tribune she thought the company was being ridiculous.

"I’ve lived here for four years and not once have I ever thought of morning glory as that," she said.

The Tribune noted today that other Utah towns with streets named Morning Glory have no plans to rename them. "What is wrong with people?" asked one council member in the town of Riverton. "That is absolutely ridiculous."