Mapping the emotions we don't have language for

Ever wish you had a word for those in-between feelings? Now you do. They're just not in English 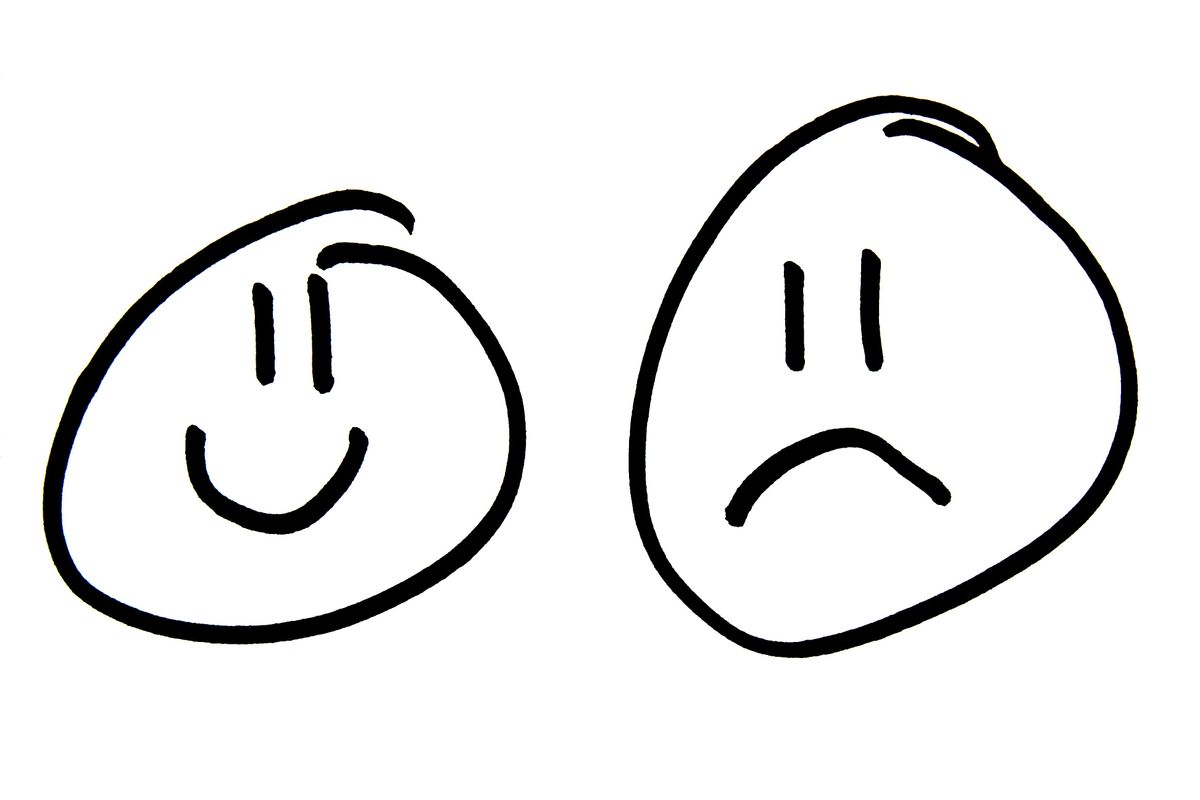 English speakers owe a great debt of gratitude to the Japanese for giving us "umami": a word for the savory fifth (and best!) taste. Now, we have a list of other languages to draw from when trying to describe our wildly complex emotional lives -- or the arc of a single episode of "Girls."

Pei-Ying Lin, a design student at the Royal College of Art, has created a complicated matrix of emotional states and the words that best capture them.

Lin anchors the map with common emotions like love, joy, anger and fear and then connects them to satellite emotions like lust, contentment and depression. The result is a visual constellation of nuanced feeling.

For example: In Portuguese, "saudade" is the experience of "melancholic incompleteness" and is an offshoot of love, longing and yearning. It's nostalgia, but not quite. Or how about this morning when you had to drag yourself out of bed even though you had eight straight hours of rest? You might have been suffering from "vistiima," an Estonian word for listlessness without an identifiable source, a branch off of relaxation and nothingness.

According to Lin's website, the project is an attempt to "redefine the languages we are using today, to take control ourselves instead of being controlled by the structure of languages."

Wish you'd thought of it first? You might be experiencing "tocka," a Russian word for "the ache of the soul" related to anguish, depression and yearning.

You can view the full map here.