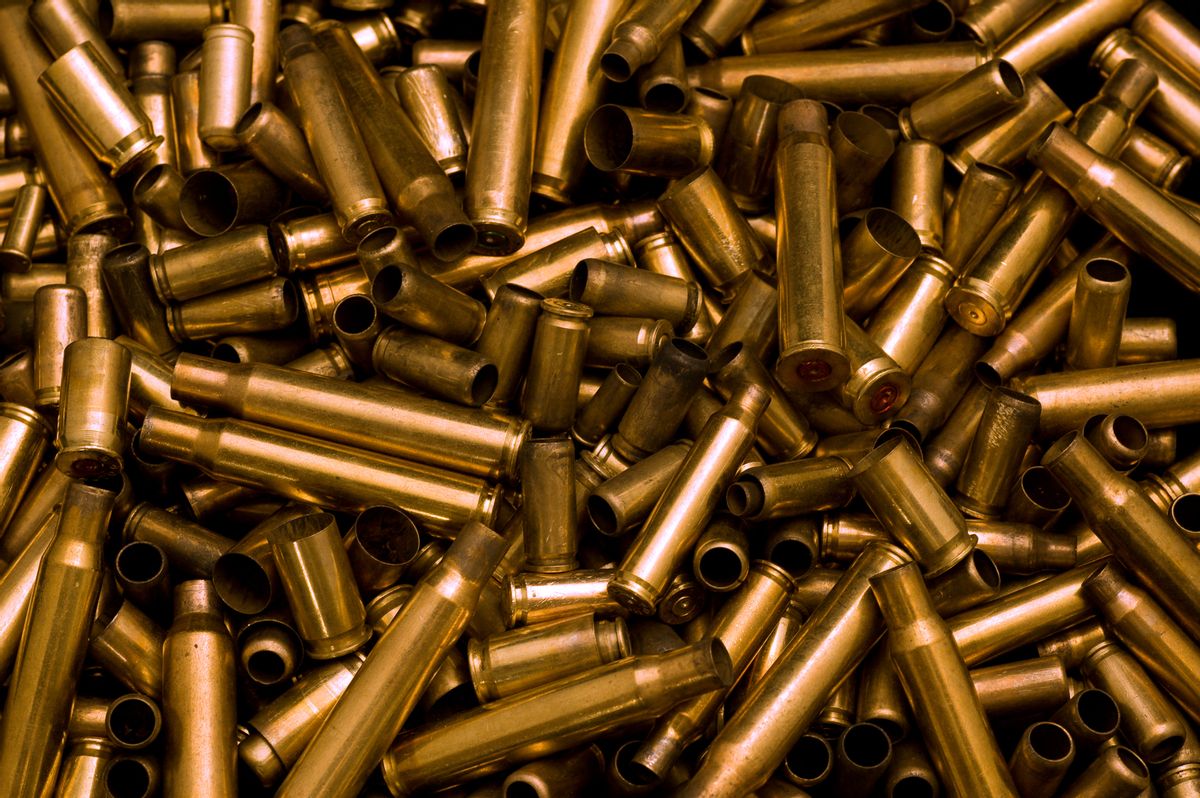 The NRA is hosting an event to teach Nevada lawmakers about semi-automatic weapons, just as Democrats are planning to introduce legislation to tighten restrictions on guns.

In an email sent by the NRA and obtained by Jon Ralston, the NRA announces that it will hold "an elected officials-only classroom and range tutorial on the purpose and practical use of semi-automatic firearms and the differences between semi-automatic and automatic function."

Though the email specifies that the event has been planned since October, before the Newtown school shootings, the NRA thinks it is particularly timely. "[B]efore the matter of so-called 'assault weapons' is debated further, the NRA wanted to create an opportunity for Nevada's policy makers to examine these firearms firsthand in a secure environment, ask questions, and if desired, shoot them in the indoor range at our host site, Battlefield Vega," the email says.

The tutorial will be in Las Vegas on Jan. 19, the same day that gun rights activists will be holding  “Gun Appreciation Day."

For "Gun Appreciation Day," apparently inspired by “Chick-fil-A Appreciation Day," a number of conservative and gun rights groups are encouraging "supporters to turn out in droves at gun stores, gun counters, gun shows, and gun ranges to protest what they see as government overreach in the wake of the Sandy Hook elementary school shootings," according to the Washington Post.