Republican who voted against Sandy relief asked for Katrina funds 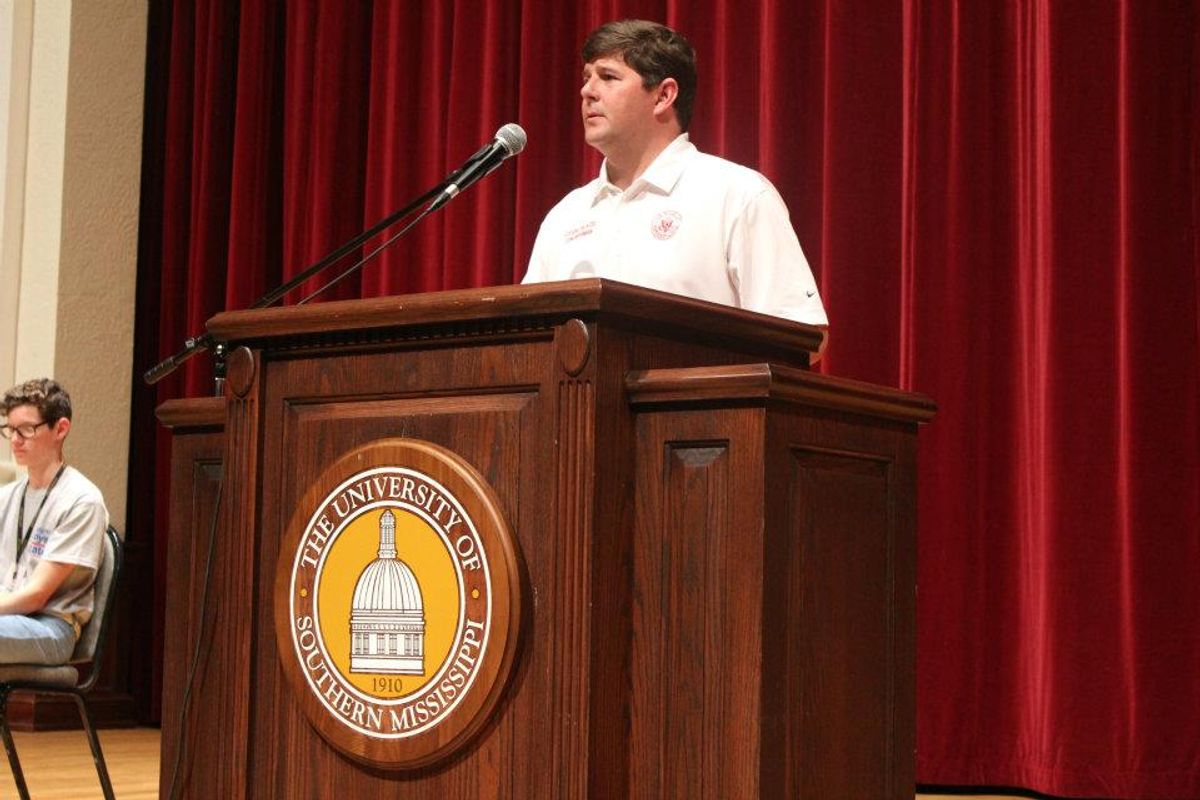 A Republican congressman who voted against federal funding for Hurricane Sandy relief last week asked the federal government for millions in funding for his Mississippi district in 2005, after it was ravaged by Hurricane Katrina.

TPM reports that in the fall of 2005, Rep. Steven Palazzo, R-Miss., then the chief financial officer for the Biloxi Public Housing Authority, appealed to the federal government for Katrina relief money, to the tune of more than $38.5 million.

“We will rebuild and we’ll provide homes for those displaced; but we cannot do that until it is funded,” Palazzo wrote in a BPHA pamphlet published in August 2005. “We’re ready to do the work -- but we simply do not have the financial resources on our own to handle a catastrophe like Katrina.”

“Tell our national leaders -- don’t send more inspectors -- we know what’s damaged and how to fix it,” he added. “Send us money so we can put families back together and do our part to rebuild our community.”

Palazzo, whose district lies on the Gulf Coast, cited the deficit last week when voting against a House bill authorizing $9.7 billion in federal funding for Hurricane Sandy relief efforts. From his spokesman Laura Chambers:

"Congressman Palazzo fully supports a Sandy relief package that includes spending offsets. On the heels of a fiscal cliff deal that added $4 trillion to our existing $16 trillion national debt, we must ensure that disaster relief is paid for.

"He also hopes we will be able to have a much-needed national discussion on disaster relief reform in the coming days."

The Miami Herald reports that Harrison County, which encompasses Biloxi, got $72 million in federal funding just for public housing after Hurricane Katrina.