The DiMaggio biographer and Pulitzer Prize winner was 62 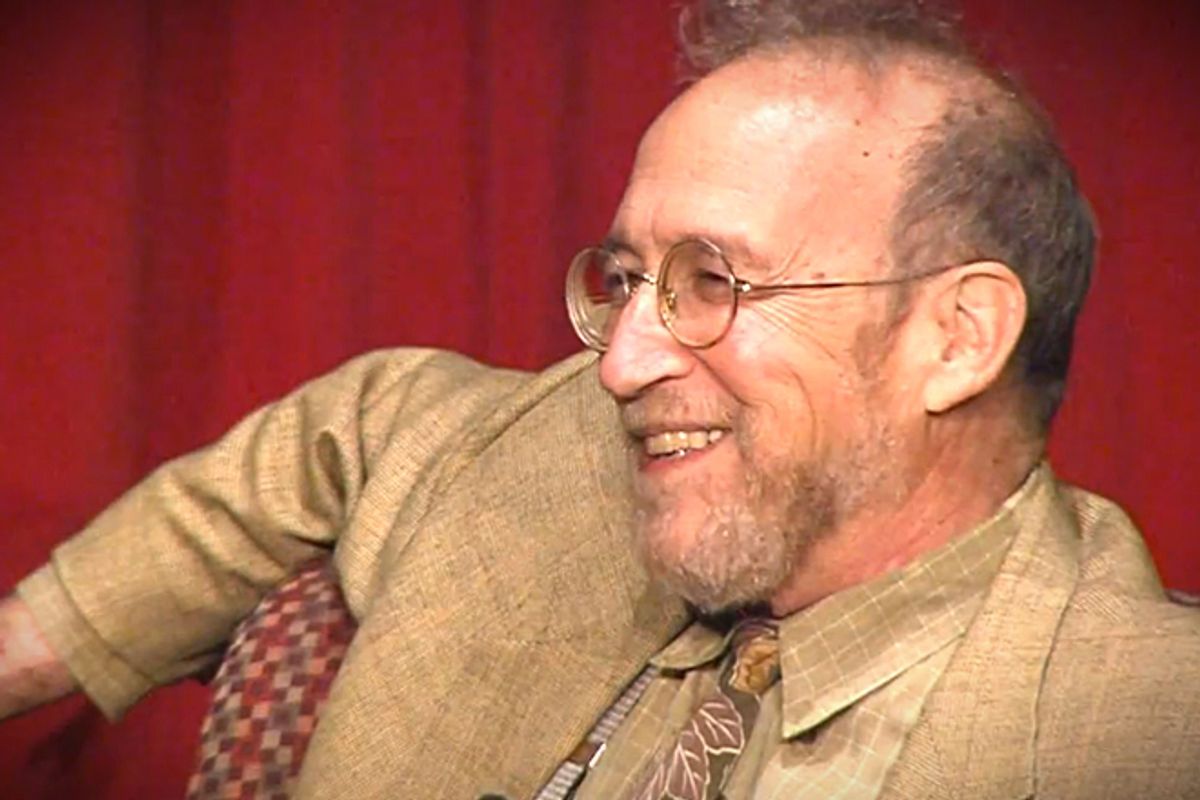 WASHINGTON (AP) -- Pulitzer Prize-winning journalist Richard Ben Cramer, whose in-depth non-fiction spanned presidential politics and the game of baseball, has died. He was 62.

His agent, Philippa Brophy, says Cramer died Monday at Johns Hopkins Hospital in Baltimore from complications of lung cancer. He lived with his wife, Joan, on Maryland's Eastern Shore.

Cramer won the 1979 Pulitzer Prize for international reporting for his reports from the Middle East while with The Philadelphia Inquirer.

But he was also known for a best-selling biography of New York Yankees great Joe DiMaggio, a profile of another baseball star, Ted Williams, in Esquire Magazine and his book, "What It Takes: The Way to the White House," which provided a detailed, behind-the-scenes account of the 1988 U.S. presidential election.