In the fight against antibiotic-resistant bacteria, scientists have an unexpected new ally: The giant panda 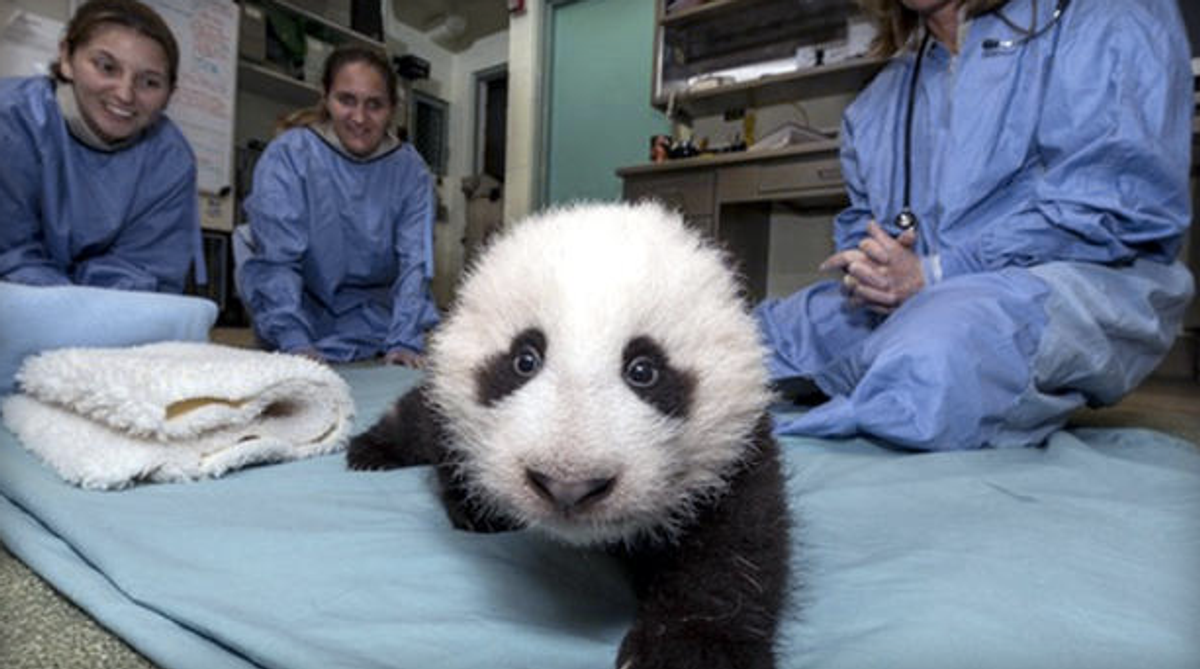 Fighting drug-resistant microorganisms has never been so adorable!

Researchers at the Life Sciences College of Nanjing Agricultural University in China recently discovered that the endangered giant panda has a potent antimicrobial compound in its bloodstream. Known as cathelicidin-AM, the compound can kill a wide range of bacteria, including those that are resistant to antibiotics.

According to the Daily Telegraph, cathelicidin-AM was able to kill bacteria in less than an hour -- five hours faster than other widely used antibiotics.

The discovery may lead to increased interest in preserving the population of wild pandas. There are about 1,600 left in the wild, and more than 300 pandas live in zoos and breeding centers around the world, mostly in China.

And for those worried that this scientific breakthrough will lead to pandas being killed for their amazing antibiotic blood: fear not. The compound can be manufactured synthetically in the laboratory.