From the upcoming album "People, Hell and Angels" 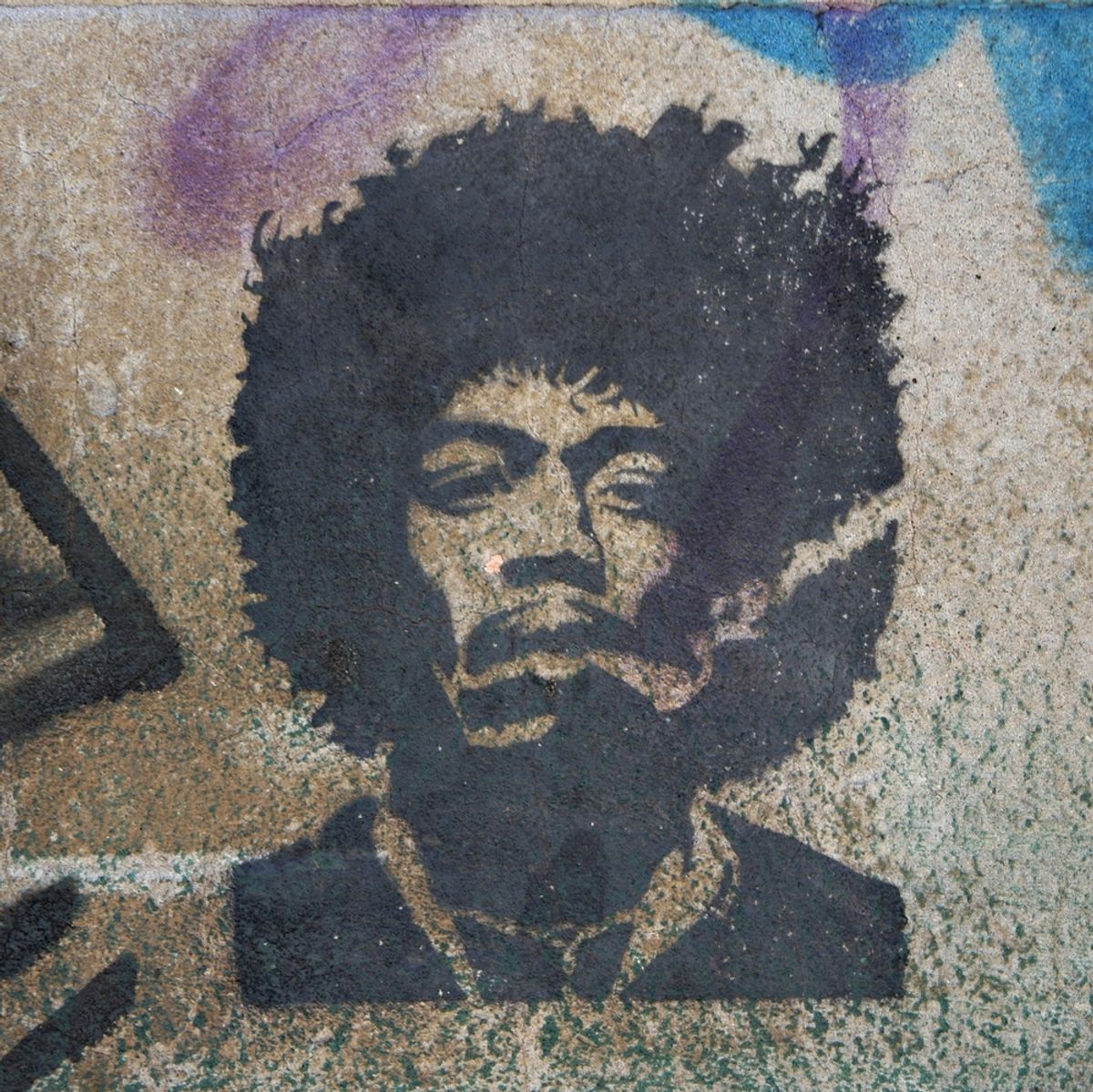 In anticipation of the upcoming Jimi Hendrix album, "People, Hell and Angels," a collection of 12 of the late artist's unreleased tracks, RollingStone has dropped "Somewhere," a 1968 blues-infused jam featuring guitar and vocals by Hendrix. Spin notes that the album, featuring songs recorded between 1968 and 1969, is the first Hendrix compilation to release previously unpublished work since 1997's "First Rays of the New Rising Sun."

"People, Hell and Angels"comes out March 5. Give "Somewhere" a listen here.