The next episode will feature Will Arnett, Megan Mullally and Steve Buscemi 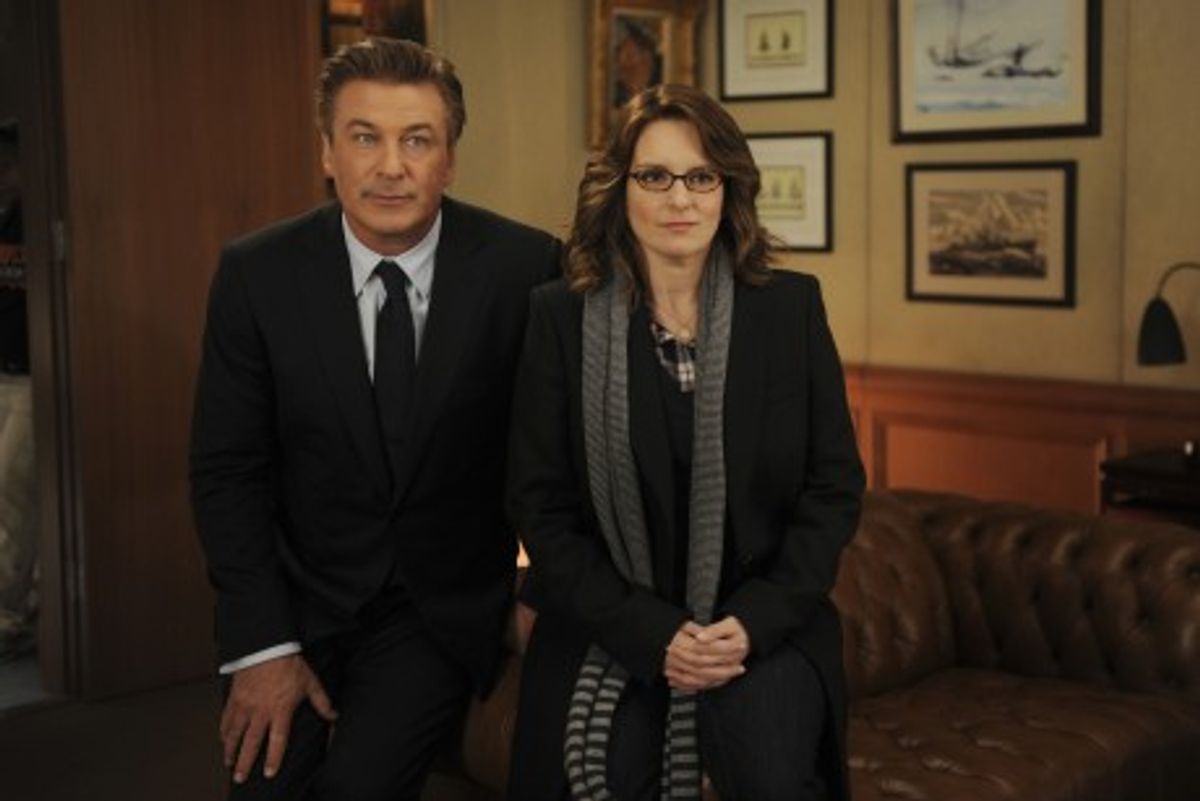 Tina Fey's NBC comedy, "30 Rock," may be ending soon, but not before releasing a lot of star power. TVLine reports that Will Arnett (Devon Banks) and Megan Mullally (presumably a caseworker)  and Chloe Grace Moretz (Kaylie Hooper) will return for Episode 9, which welcomes stars Steve Buscemi (who plays a "doofy — and feminized — private investigator") and "The Help" actress Octavia Spencer (herself).

In the episode, Jack Donaghy (Alec Baldwin) forms an alliance with Banks to defeat competitor Kaylie Hooper, while Liz Lemon (Tina Fey) determines how to become a mother and Tracy Morgan attempts to direct Spencer in his movie.

The episode is the 3rd to last before the hourlong season finale, which promises other promising guest appearances, including those by Ice-T, Nancy Pelosi and Salma Hayek.