Christian fundamentalists freak out over yoga in the military

The exercise helps alleviate stress for traumatized soliders, but try telling that to the Family Research Council 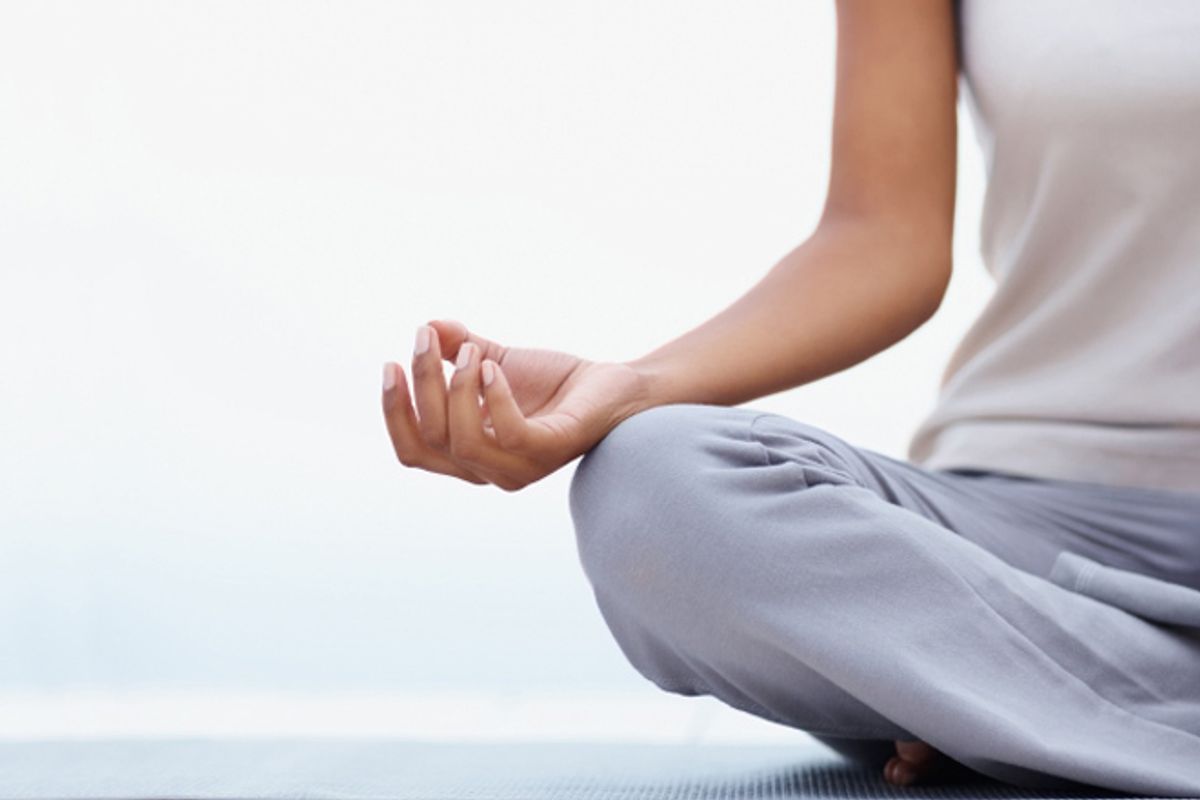 With a temporary ceasefire declared in the war over Christmas, fundamentalist Christian conservatives are looking for other places that religion may be under attack — and one radical thinks that that place may be the military.

Tony Perkins, the head of the Family Research Council, a right-wing Christian think tank that has been classified as a hate group, has flipped out over a “wacky” new initiative being tested in U.S. military training programs. No, it’s not the end of “don’t ask, don’t tell” — it’s yoga and meditation classes.

A new Mind Fitness Training program being tested in the U.S. military has integrated yoga, breathing classes and meditation alongside other more traditional training regimes to keep soldiers calm and mentally fit and to reduce depression and use of alcohol and drugs. To Perkins, however, this new initiative is a stand-in for one’s personal relationship with God.

When he heard about the goals of the program — that yoga promotes relaxation, mental calm, productivity and restraint from substances— he exploded:

“What a coincidence–so does faith! Unfortunately, the military seems intent on driving religion out and replacing it with wacky substitutes,” he said on his morning radio program. “They’ve added atheist chaplains, Wiccan worship centers, and now, meditation classes. But none of them are as effective or as constructive as a personal relationship with God. Unfortunately, though, it’s mind over what matters–and that’s faith.”

Perhaps one shouldn’t tell Perkins this, but faith hasn’t really been keeping up its end of the bargain lately — at least as far as the mental health of service members goes. The suicide rate of active service members has skyrocketed in the last few years. In 2012, the U.S. military averaged one suicide every single day, with service members were — shockingly — more likely to commit suicide than be killed on the battlefield.

Meanwhile, there is already a disturbing pattern of aggressive Christian proselytizing and accusations of government-sponsored prayer in major military institutions, including at West Point and the US Air Force Academy, which some say is more divisive than healing. A Yale Divinity School study voiced "concern that the overwhelmingly evangelical tone of general Protestant worship encouraged religious divisions rather than fostering understanding among basic cadets."

On the other hand, new programs like the Mind Fitness Training program are, in part, a non-religious response to these soaring suicide rates and the recognition that, for active service members, mental health and well being is just as important as physical training.

So far, service members appear to appreciate the program.

“A lot of people thought it would be a waste of time,” Sgt. Nathan Hampton said to the Washington Post.

“But over time, I felt more relaxed,” he continued. “I slept better. Physically, I noticed that I wasn’t tense all the time. It helps you think more clearly and decisively in stressful situations. There was a benefit.”

Unfortunately, Perkins is devoted to espousing his twisted religious doctrine, even if it threatens the health and safety of U.S. service members. How …. godly of him.