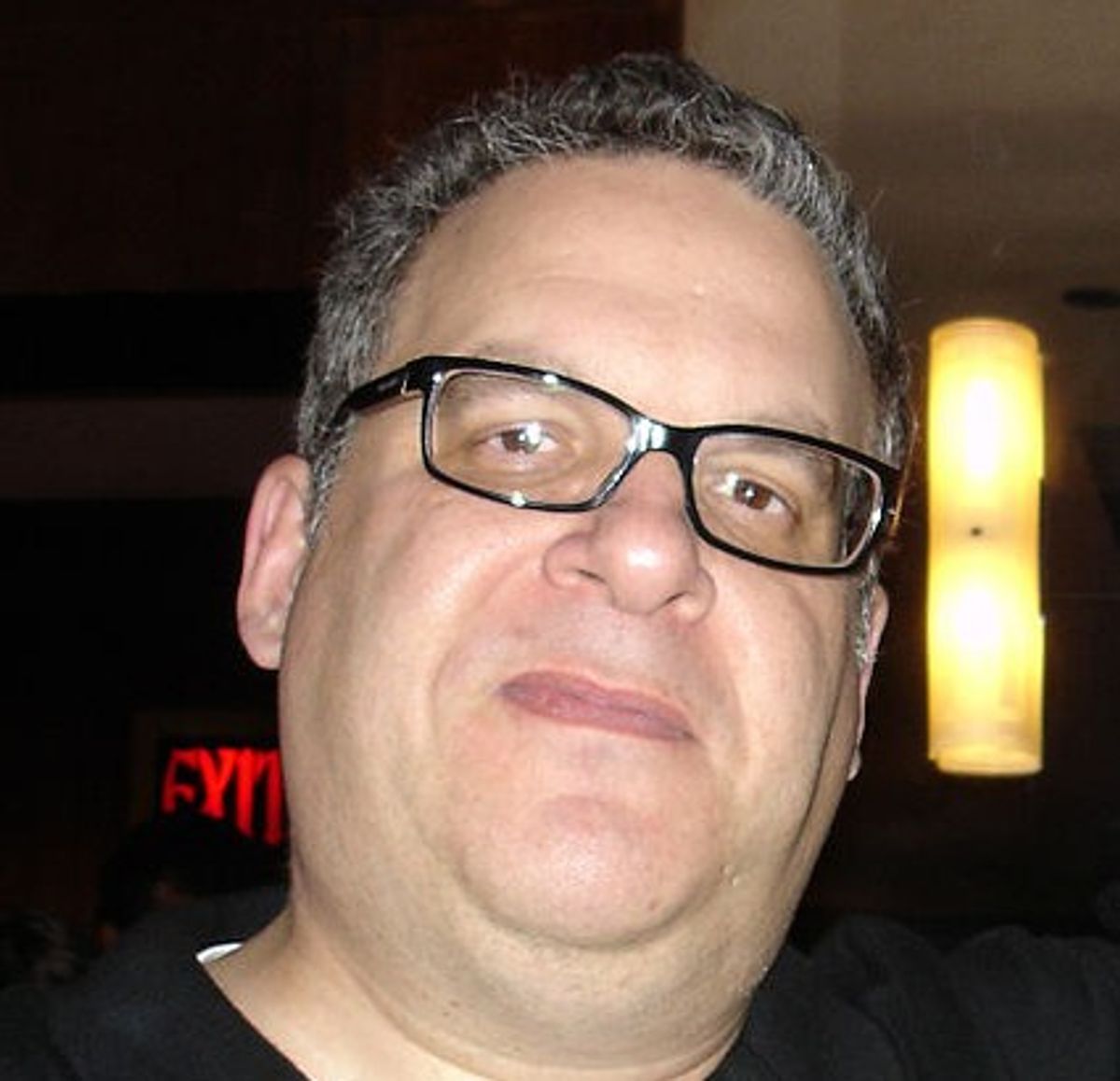 Stand-up comic Jeff Garlin, best known for his role as Larry David's unscrupulous friend and manager on "Curb Your Enthusiasm," is gearing up to launch a podcast called "By the Way, In Conversation with Jeff Garlin." The first episode airs this Thursday on Earwolf.

The project is in the same vein of Jerry Seinfeld's web series "Comedians in Cars Getting Coffee" in that it will feature conversations with Garlin and his famous friends talking about various topics.  In an interview with EW, Garlin said, "It’s me and my special guest, whoever they may be, in conversation. It’s not an interview per se, like you’re interviewing me. When someone’s career comes up — which it always does — it comes up in natural conversation, it’s not specifically to promote anything."

And the idea came about just as organically. "I’ve been doing these for a little over a year," said Garlin, referring to conversations he taped at LA comedy club, Largo. "We were recording them knowing we were going to do something with them but we had no plans. People kept on asking me, 'What are you going to do with these?' And I always said, 'I have no idea.'" Garlin explained that Earwolf, a comedy podcasting network founded in 2010, pitched the idea of airing the interviews. "Earwolf presented to me a great opportunity so I went with it," he said.

But Garlin didn't divulge any details about what's in store for the next season of "Curb," saying only that "the earliest we’d start filming, if we did, would be the fall. We’ll see. But I think it’s pretty good."