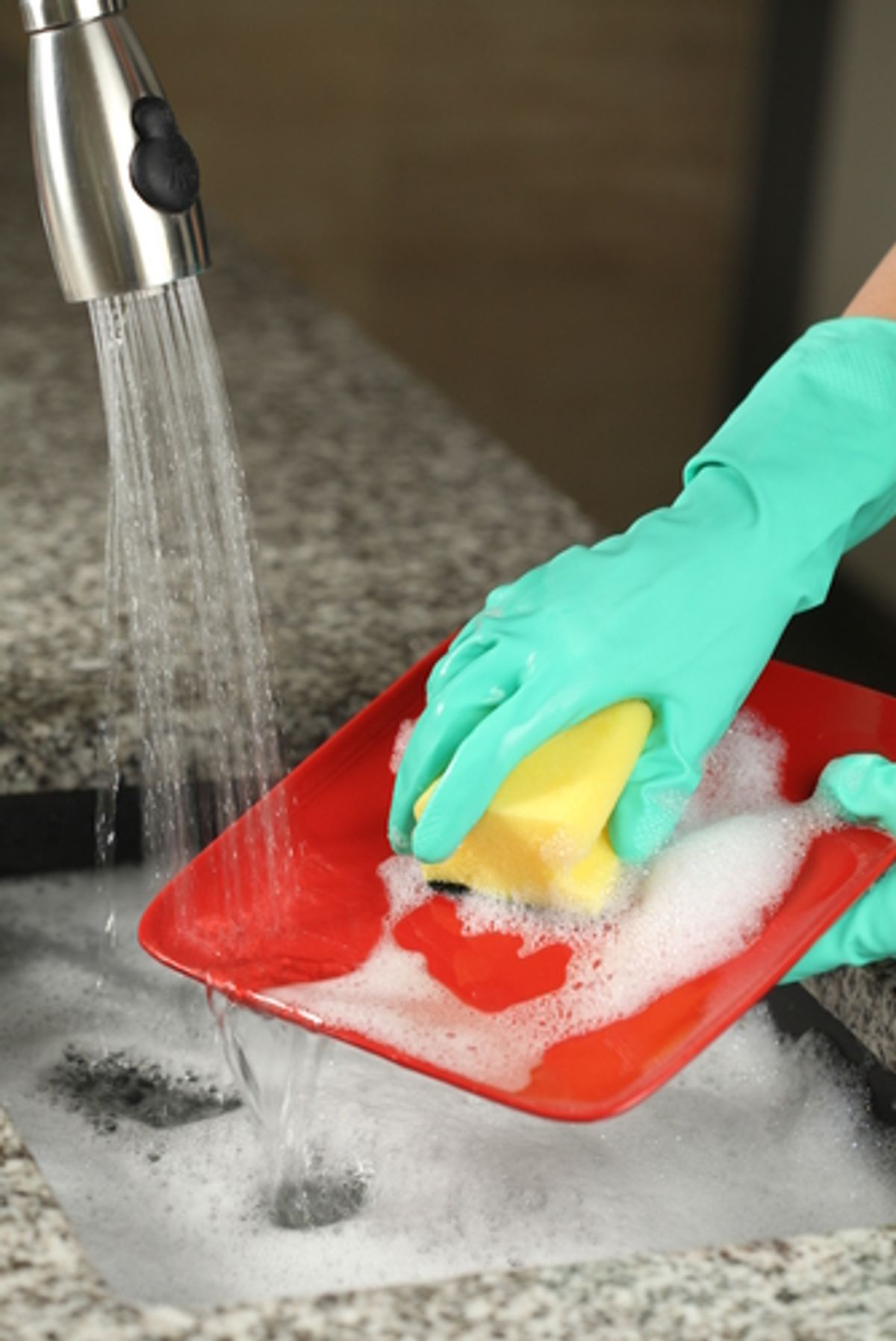 Domestic work accounts for 7.5 percent of women's waged employment worldwide, but is regularly characterized by poor working conditions and insufficient legal protection, according to a new report from the U.N.'s International Labor Organization (ILO) released Wednesday.

Over 52 million people -- predominantly women --  worldwide are employed as domestic workers, an increase of over 19 million workers since the mid-1990s, according to the report, which notes that its figures are likely considerable underestimations as the domestic workforce is hard to accurately survey. Of these millions of workers, ILO found, "only 10 percent of all domestic workers (or 5.3 million) are covered by general labor legislation to the same extent as other workers. By contrast, more than one-quarter – 29.9 percent, or some 15.7 million domestic workers – are completely excluded from the scope of national labor legislation."

The report highlighted "working time" as one of the biggest problems for the domestic workforce: "More than half of all domestic workers have no limitation on their weekly normal hours under national law, and approximately 45 percent have no entitlement to weekly rest periods."

“Domestic workers are frequently expected to work longer hours than other workers and in many countries do not have the same rights to weekly rest that are enjoyed by other workers. Combined with the lack of rights, the extreme dependency on an employer and the isolated and unprotected nature of domestic work can render them vulnerable to exploitation and abuse,” said Sandra Polaski, ILO deputy director-general.

Other concerns raised in the report include low wages, especially in countries without minimum wage requirements or where minimum wage requirements are not extended to the domestic labor sphere. The difficulty of improving these conditions, the ILO notes, is worsened by the "legislative, administrative and practical barriers to forming trade unions and to using traditional collective bargaining methods."

Meanwhile, some countries offer better protections for domestic workers than others, the ILO found:

Many countries in Latin America and the Caribbean, in Africa and in the industrialized world have already extended protections to domestic workers. By contrast, most countries in the Middle East and Asia still have to implement the principle of equal treatment [for domestic workers as other workers].

A recent report by the National Domestic Workers Alliance (NDWA) and several other organizations offered the first comprehensive look at struggles facing domestic workers in the U.S. It noted that “just 8 percent of workers have written contracts with their primary employers," while “employers often regard contracts and agreements as non-binding.”

In the U.S., the NDWA pointed out, domestic workers are not protected under the National Labor Relations Act.

The new ILO report recommends the international adoption of the agency's 2011 Convention 189 on domestic work, which states that domestic workers should have the same rights as other workers (which are themselves not respected worldwide, it should be noted). The rights cited in Convention 189 include:

Speaking to MSNBC's Ned Resnikoff last year, NDWA director Ai-jen Poo stressed the importance of setting up protections for domestic workers as the sector exponentially grows. As the U.S. population ages, Poo noted “there’s going to be a growing demand for long-term care, but especially home-based care ... In some ways, you could think about the manufacturing industry in the 20′s and 30′s, and how defining that was of the economy as a whole. We believe that this kind of care work is equally as defining in this economy.”