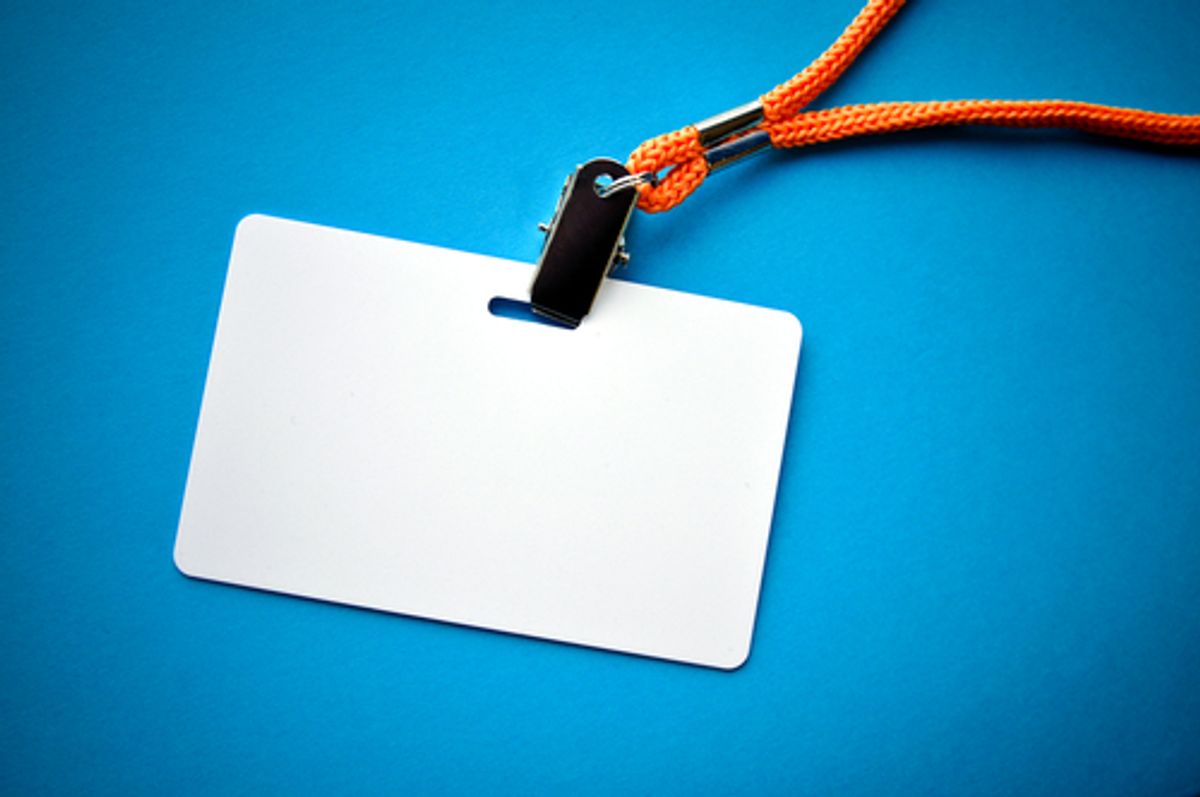 A federal judge in Texas ruled Tuesday that a San Antonio high school was permitted to expel or transfer a student if she refused to wear the school's mandated identification badges.

Last year Northside Independent School District began issuing school IDs embedded with RFID chips, which monitor students' movements from when they arrive at school until when they leave. One student, 15-year-old Andrea Hernandez was suspended when she refused to wear the ID badge on (albeit slightly loopy) religious grounds -- her parents believed the RFID chip to be "the Mark of the Beast."

Hernandez sued the school district, who tried to accommodate the girl and her family by saying they would remove the RFID chip from her badge, but that she would still need to wear the badge itself. Wired explained that Hernandez family continued to take issue:

The girl’s father, Steven, wrote the school district explaining why removing the chip wasn’t good enough, that the daughter should be free from displaying the card altogether. “‘We must obey the word of God,” the father said, according to court documents. “By asking my daughter and our family to participate and fall in line like the rest of them is asking us to disobey our Lord and Savior.”

Based on this, U.S. District Judge Orlando Garcia ruled against Hernandez. He determined that since the young woman had worn ID badges at school in the past without complaint and that since Northside had offered to remove the RFID chip, which was the source of her original contention, the grounds for refusing to wear the badge now had to be considered secular, not religious. Hernandez now has until the to say whether she will wear the badge or transfer schools.

The precedent set here, particularly highlighted by the religious and secular issues invoked, is important beyond Hernandez' case. The federal judge affirmed that opposition to wearing RFID tracking badges would not be accepted on secular grounds. The school only offered to removed the RFID chip from the badge to accommodate the girl's religious beliefs.

An increasing number of U.S. schools embed IDs or sometimes even children's clothing with RFID chips -- which have for some time been embedded in passports and on livestock. School district purport the chips enhance student safety, but commentators have noted that the surveillance is based on funding. State-funding for schools is linked to attendance -- RFID chips help ensure this funding, as Wired explained last September:

If a student is not in his seat during morning roll call, the district doesn’t receive daily funding for that pupil, because the school has no way of knowing for sure if the student is there.

But with the RFID tracking, students not at their desk but tracked on campus are counted as being in school that day, and the district receives its daily allotment for that student.

Vocal critics of the RFID "tag and track" system see sinister potential, which has nothing to do with Satanic marks feared by the Hernandez family. Civil libertarians have noted how monitoring systems tacitly function as troubling technologies of control. As the Electronic Frontier Foundation noted, "an RFID chip allows for far more than that minimal record-keeping. Instead, it provides the potential for nearly constant monitoring of a child’s physical location.” The consequences of such tracking are serious: “If RFID records show a child moving around a lot, could she be tagged as hyperactive? If he doesn’t move around a lot, could he get a reputation for laziness?”