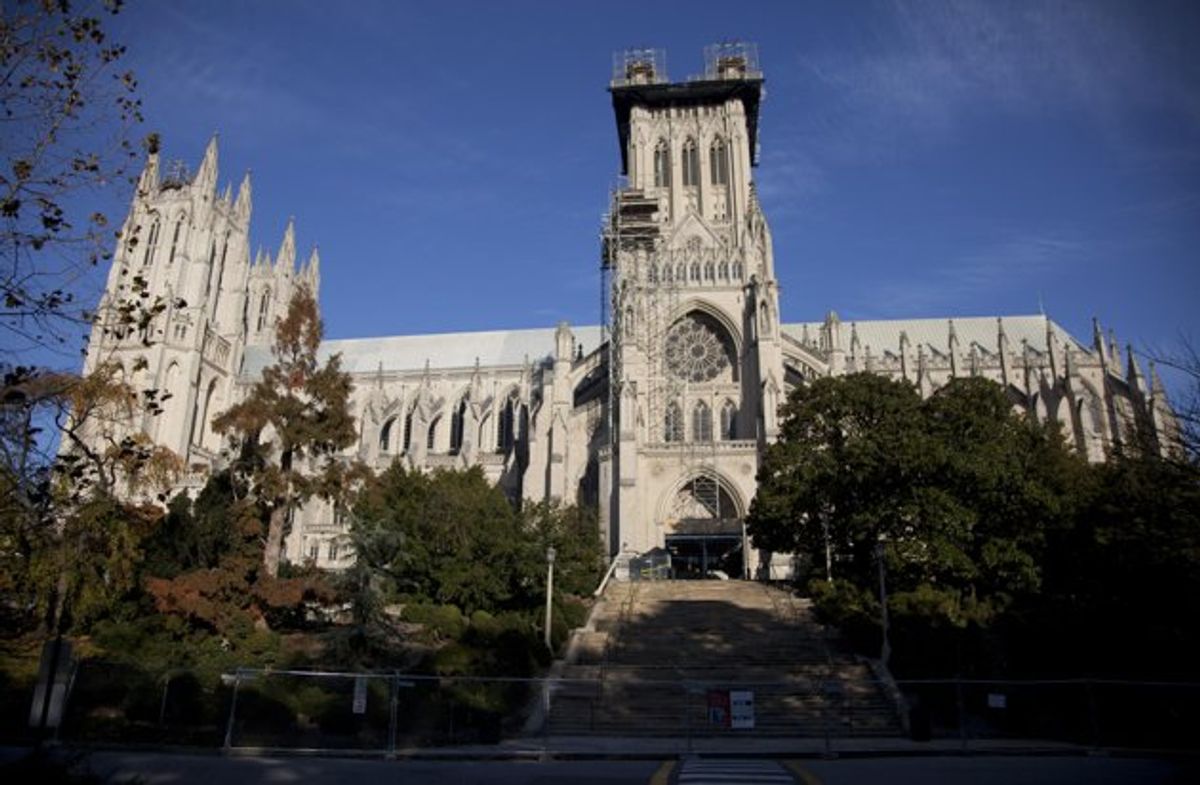 The historic Washington National Cathedral will soon begin performing same-sex marriages. The church will be among the first Episcopal congregations to offer the marriage sacrament to gay, lesbian, bisexual and transgender members.

The 106-year-old cathedral, which will host President Obama's second inaugural prayer service later this month, is one of the most prestigious in the nation.

Rev. Mariann Edgar Budde, the Episcopal bishop of Washington, decided in December to implement marriage rites to reflect the new law allowing same-sex marriage in the District of Columbia and Maryland, but each priest in the diocese will be allowed to decide whether or not to perform same-sex unions.

Celebrating same-sex weddings at the same church where the nation gathers to mourn tragedies and celebrate new presidents is a deeply symbolic move, one that is sure to be important beyond the Episcopal Church. Rev. Gary Hall, the cathedral’s dean, told the AP the move is about being "faithful to the kind of community that Jesus would have us be" -- and influencing the nation:

It will most likely be close to a year before the first gay marriages are performed at church, but the announcement is already making waves, according to Hall.