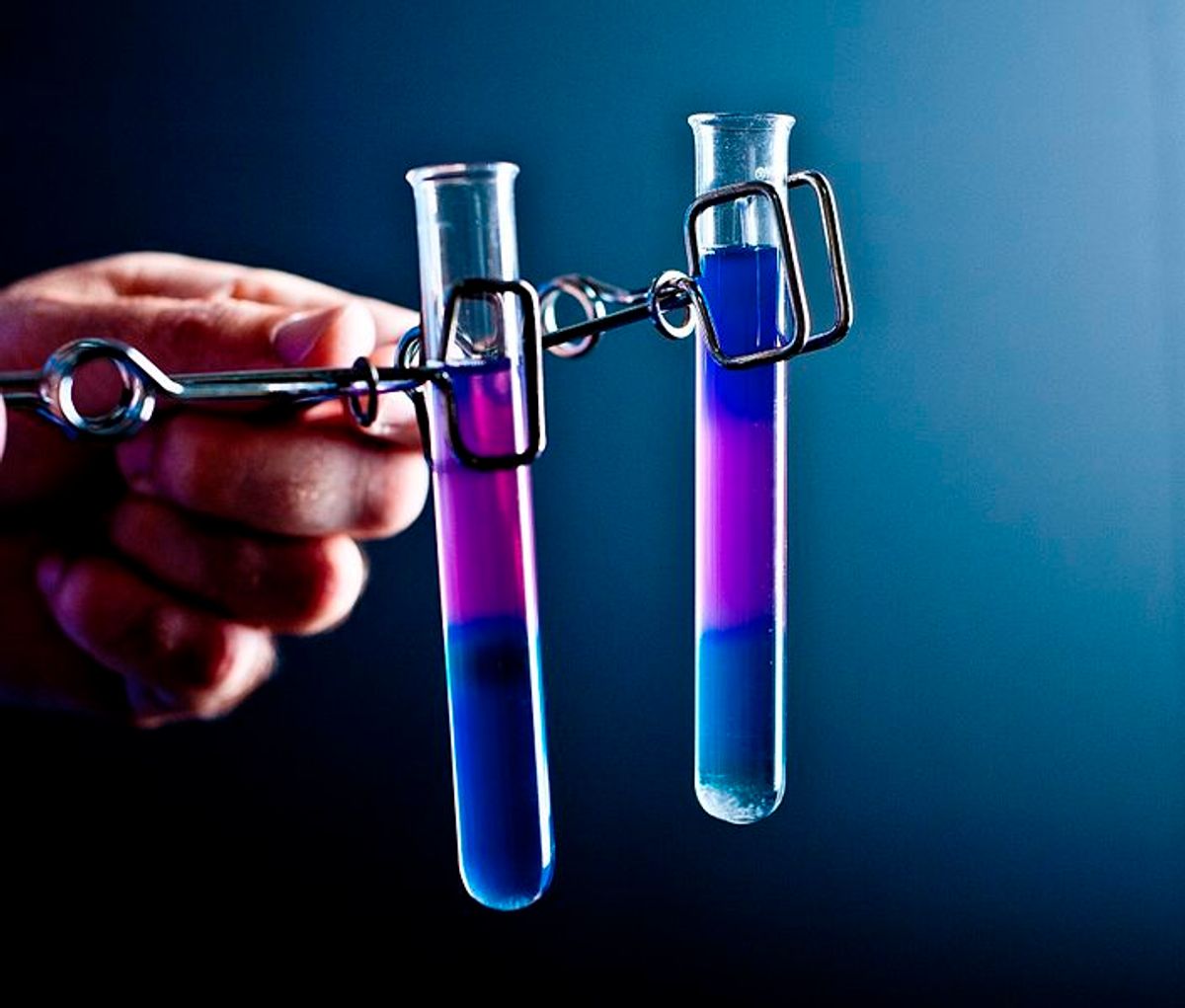 According to the Centers for Disease Control and Prevention, more than 700,000 Americans get gonorrhea every year. And while that might sound like cause for concern, the common STI is relatively easy to treat with a course of antibiotics.

That's why a new study in the Journal of the American Medical Association has public health officials worried. A class of antibiotics known as cephalosporins appears to be weakening against gonorrhea infections worldwide and, according to the report, the drug-resistant strain has now reached North America.

Head researcher Vanessa Allen, of Public Health Ontario, examined people who were treated for gonorrhea with cefixime (a cephalosporin) at a clinic in Toronto. Of the 133 patients who received treatment, 6.77 percent failed to respond to medication -- meaning one in 15 patients had contracted the drug-resistant super strain. And a recent piece in the New Yorker reports that some public-health officials believe the superbug will be widespread in as little as five years.

These are troubling indicators, says Robert Kirkcaldy of the Division of STD Prevention at the CDC. In an essay that appears in the same issue of the journal, Kirkcaldy writes that there are no proven alternative treatments currently available and that “the antibiotic pipeline is running dry.”

In light of growing drug-resistance worldwide, the CDC has begun recommending clinicians prescribe an injection of ceftriaxone as well as a week-long course of oral azithromycin or doxycycline, two commonly prescribed antibiotics. But as the superbug spreads, many health officials believe changing sexual and risk behavior -- not just innovating drug treatment -- is a necessary response. As Kirkcaldy explains, in addition to the new course of antibiotics, “all patients treated for gonorrhea should be given risk reduction counseling, offered condoms and retested for gonorrhea three months after treatment."