The renewed FISA allows for warrantless U.S. surveillance of foreign citizens with information in the cloud 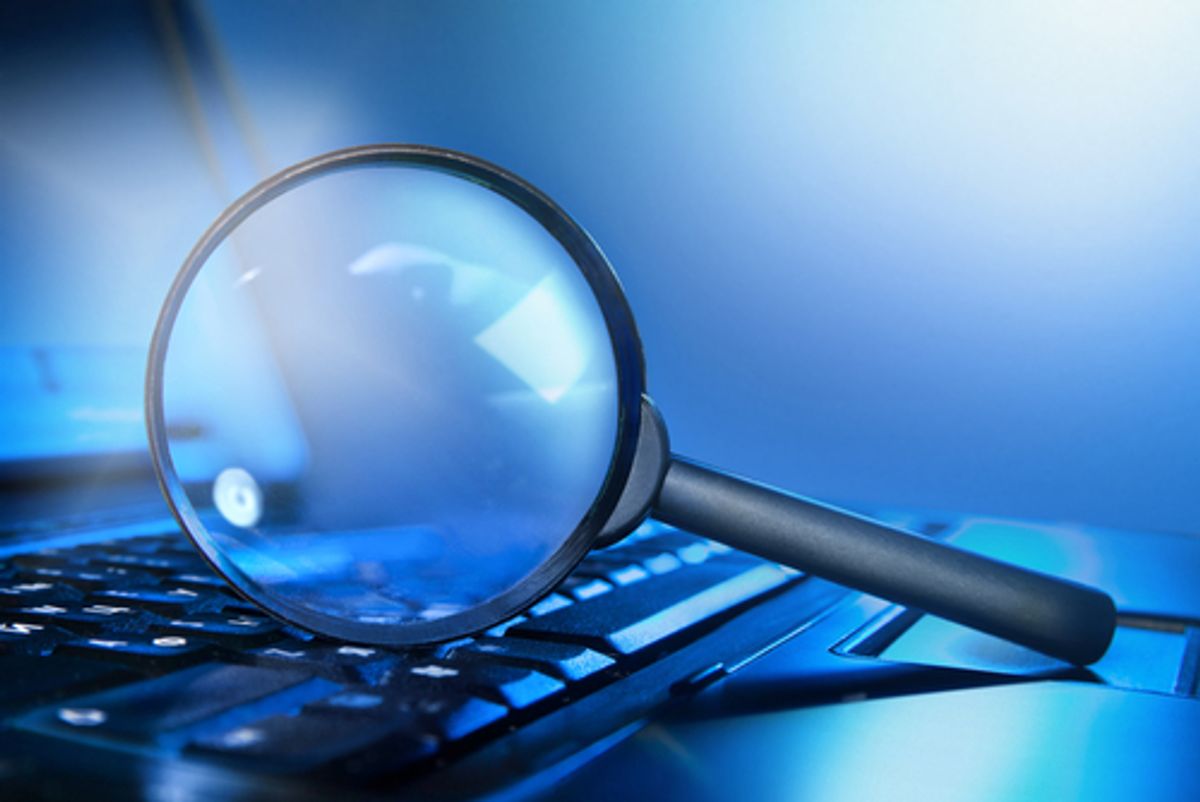 Concerns about the newly-renewed Foreign Intelligence and Surveillance Amendments Act (FISA) in this country have focused on how the government’s program of warrantless wiretapping affects Americans. But a new report [pdf] produced for the European Parliament illustrates that FISA has raised serious concerns about encroachment on Europeans' privacy.

According to the report, FISA poses a “much graver risk to EU data sovereignty than other laws hitherto considered by EU policy-makers.” The report, produced by the Centre for the Study of Conflicts, Liberty and Security, sees the greatest threat in U.S. government surveillance of information stored in U.S.-owned public data clouds, like those of Facebook or Google.

In the final throes of 2012, Congress passed a five-year extension to the FISA 2008 amendments, which allow the government to monitor phone calls and emails in and out of the country without obtaining a warrant. Sen. Ron Wyden (D-Ore.) raised objections, noting the disturbing fact that no one could specify just how many Americans have been caught up in the government's spying dragnet. Wyden's attempt to force greater disclosure with a proposed amendment to FISA failed in the Senate.

The new European report stresses that the U.S. government's ability to extract information from the cloud without a warrant has “strong implications for EU fundamental rights.” U.S. companies with a presence in the EU can be compelled under a secret surveillance order, issued by a secret court, to hand over data on Europeans.

The report's author Caspar Bowden, formerly chief privacy adviser to Microsoft Europe, told Slate that FISA since 2008 has given “a carte blanche for anything that furthers U.S. foreign policy interests." Ryan Gallagher reported that it "legalizes the monitoring of European journalists, activists, and politicians who are engaged in any issue in which the United States has a stake."  As Bowden put it, the act makes it lawful for the U.S. to do “continuous mass-surveillance of ordinary lawful democratic political activities."

Bowden's report, presented to the European Parliament, urges that EU citizens be warned that their  information in the cloud will be freely accessible to the U.S. authorities. It also calls for E.U. citizens to be given the same rights as  Americans in U.S. courts.

How European parliamentarians will respond to the report remains to be seen. Bowden called the lack of attention paid to FISA by European authorities so far “shocking.”