Rape in the age of social media

From Steubenville to India, videos and tweets are being turned against perpetrators of sexual violence 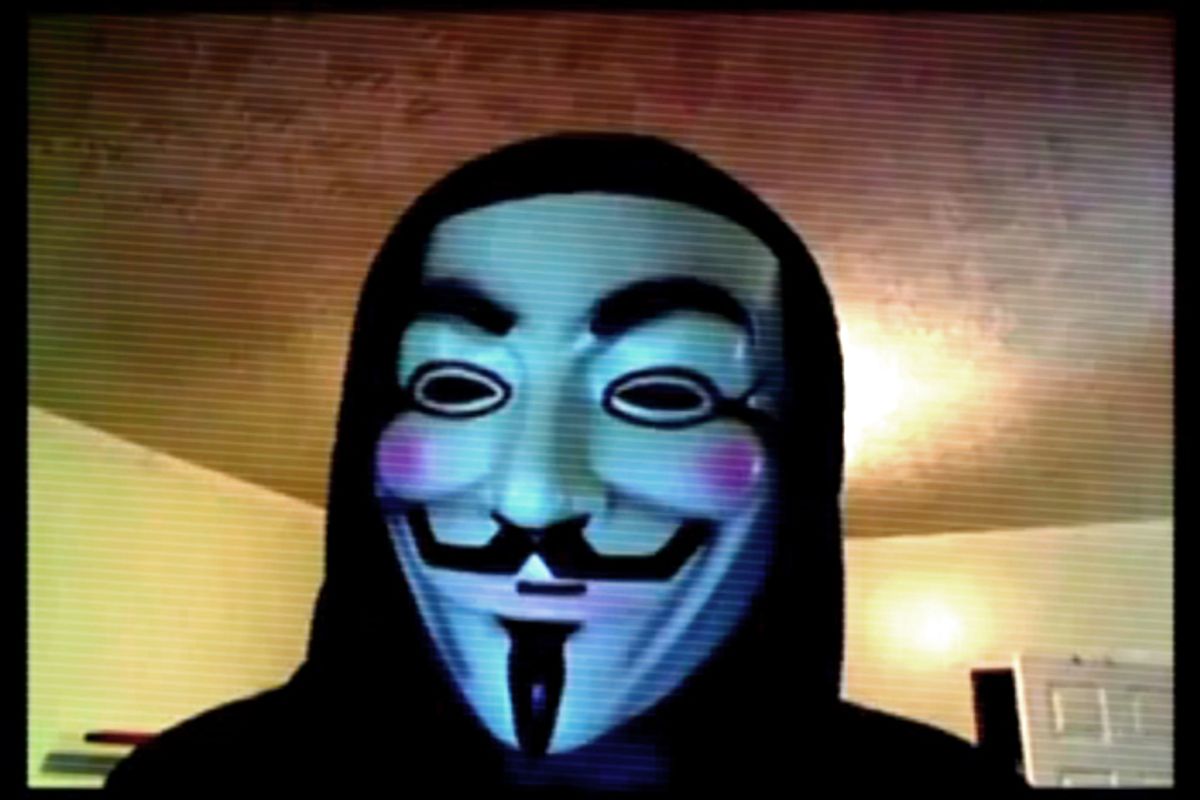 A video of a gleeful teenage boy crowing, “She is so raped" and “They raped her quicker than Mike Tyson!” An Instagram image of the same girl of Steubenville, Ohio, limply borne by boys holding wrists and ankles. An 11-year-old girl whose gang rape in Texas last year was discovered by adults via cellphone video, a video she then had to watch when she took the stand. A teenage boy in Canada who posted photos on Facebook of a 16-year-old girl being gang-raped, sentenced last year to probation and ordered to write an essay on "the pros and cons of social media."

They are a loop of retraumatization, these images replaying sexual violence and the culture around it, but they are something else, too: evidence. They are proof not just for a courtroom that formally recognizes the existence of rape and sexual assault, but for a culture prone to denying it or explaining it away. The evidence is made not by concerned bystanders seeking to document crimes but by the victimizers themselves, who chronicle their actions because they see nothing wrong with them or because they think nothing will happen to them. Often the images are made by people who see only spectacle, not reason for intervention. But in all of these cases, the recorders eventually lost control of their own productions -- in Steubenville, for example, the kids' careless tweets were screen-grabbed by an enterprising blogger. Their own creations were turned against them in the service of justice, if far too late and too often incomplete.

In the crudest journalistic terms, rape is having a moment, from India to Ohio. (Recall how much of last year's widespread anger at Republican politicians had to do with rape at least as much as reproductive freedom. They're intimately related, and both concern ownership over bodies that are considered collective property, but not everyone sees the connection.) It's having a moment on the streets, in both of those places, though even that has had a virtual element, as people all over the world have watched and live-tweeted the livestream of the Steubenville rallies and passed around stories of the Indian protests. Sexual violence remains something that is rarely openly discussed in daily life, but has become something that is urgently talked about on the Internet -- by introverts, the semi-anonymous, those with too much to lose, those who named what happened to them too late, all rendered angry activists and confessors.

Sometimes, the survivors of such reproduced assaults take matters into their own hands. “There you go, lock me up. I’m not protecting anyone that made my life a living Hell,” wrote 16-year-old Savannah Dietrich on Twitter after naming, in defiance of a court order, the boys who had sexually assaulted her -- and photographed it -- while she was passed out. “I just wanted to stand up for myself,” she told the Daily Beast recently. “I’ll never take those tweets down.” That same story quoted a legal advocate saying that the new technologies are increasingly used "as a weapon to harass and humiliate the victim,” adding up to  “an invasion of privacy beyond what we’ve seen before.” That's undeniable, but Dietrich chose to use another virtual platform to turn the glare back on the perpetrators.

For survivors of sexual assault for whom there is no public record, creating one by choice -- as opposed to your victimizer taking yet another choice away by publicizing it -- is a fraught decision. Jaclyn Friedman, co-editor of “Yes Means Yes! Visions of Female Sexual Power and a World Without Rape," first wrote about her own experience with rape in 2007, years after it happened, and was immediately subjected to wild claims by people who said they had (totally made-up) information on the case.  “When you talk on the Internet about being a survivor of sexual violence, two things will invariably happen,” she said. “You will be surrounded by support and you will be called hateful names and hear abusive things.” She added,  "The Internet is an accelerant, of both the bad and the good. It has the potential to make those violations much worse and much more public, and repeat them in ways that go beyond the most physical act. But it also makes it plain so that anyone can see.”

Feminists talk often about “rape culture” and how it generates impunity around sexual violence, but a chorus of strangers telling you you made up your rape or were asking for it is its own testimony. “If we're smart, then we point to that and say, look what happens when we talk about sexual violence,” Friedman says, including dismissive or victim-blaming comments that normally would happen in whispers and behind closed doors.

And that narration can happen in real time. “Beaten arrested in interior ministry,” was how writer and activist Mona Eltahawy first told the world, on Twitter, about being attacked by Egyptian authorities, when she had brief access to a BlackBerry in detention. "12 hours with Interior Ministry bastards and military intelligence combined. Can barely type – must go xray arms after CSF pigs beat me," she wrote after her release. "5 or 6 surrounded me, groped and prodded my breasts, grabbed my genital area and I lost count how many hands tried to get into my trousers."

“In my 12 hours in detention,” she told Salon, “I insisted on telling every man -- and obviously I was the only woman -- who came to talk to me that I had been sexually assaulted. It made them incredibly uncomfortable. They tried to shut me up, they tried to make excuses -- that it must have been crowded. I said, it wasn't crowded, that they sexually assaulted me in front of police officers.”

Her decision to continue to go public about the assaults, Eltahawy said, was based on the fact that she had a platform and relative privilege that others subjected to the same treatment did not. She also felt she could handle the backlash. “I was sexually assaulted. I survived. Now let's talk about reversing this anonymity of sex crimes for the survivor,” she said. “I know why a lot of women don't want to come out or be named in the media, but as long as they treat us as anonymous, the shame will remain on us and not on the men.”

She was struck by the reactions of the men around her online, two of which “lead to emasculation in some form,” as she put it. One type: “‘I'm so sorry that happened to you, I wish I could have prevented it.’ There's something about this happening to a woman you know -- I wish I could have protected you.” Another type of reaction was specific to revolutions and protest: “It makes them feel less of a man that you were there on the front lines and they weren't. For some men, and not all, and when they hear the horrors that fellow men can commit they shut down.”

But other men, who might be reluctant to get involved in sensitive issues where they might not be welcome, have new ways of publicly representing a masculinity unlike the one portrayed by the predators, or in describing their own experiences of sexual assault, or by supporting the survivors around them.

“What this room called Twitter does helps us expand the conversation that those of us in the know used to have among ourselves,” Eltahawy said.  Still, she she worries that the unusual visibility of sexual violence at the moment will peter out or remain virtual -- or worse, stay passive.

“I hate candlelight vigils,” she said. “I always say, before I ever join one, I'd use one to burn things. They're the ultimate expression of helplessness.”