Closing the gun show loophole is just one part of a larger problem with background checks, activists say 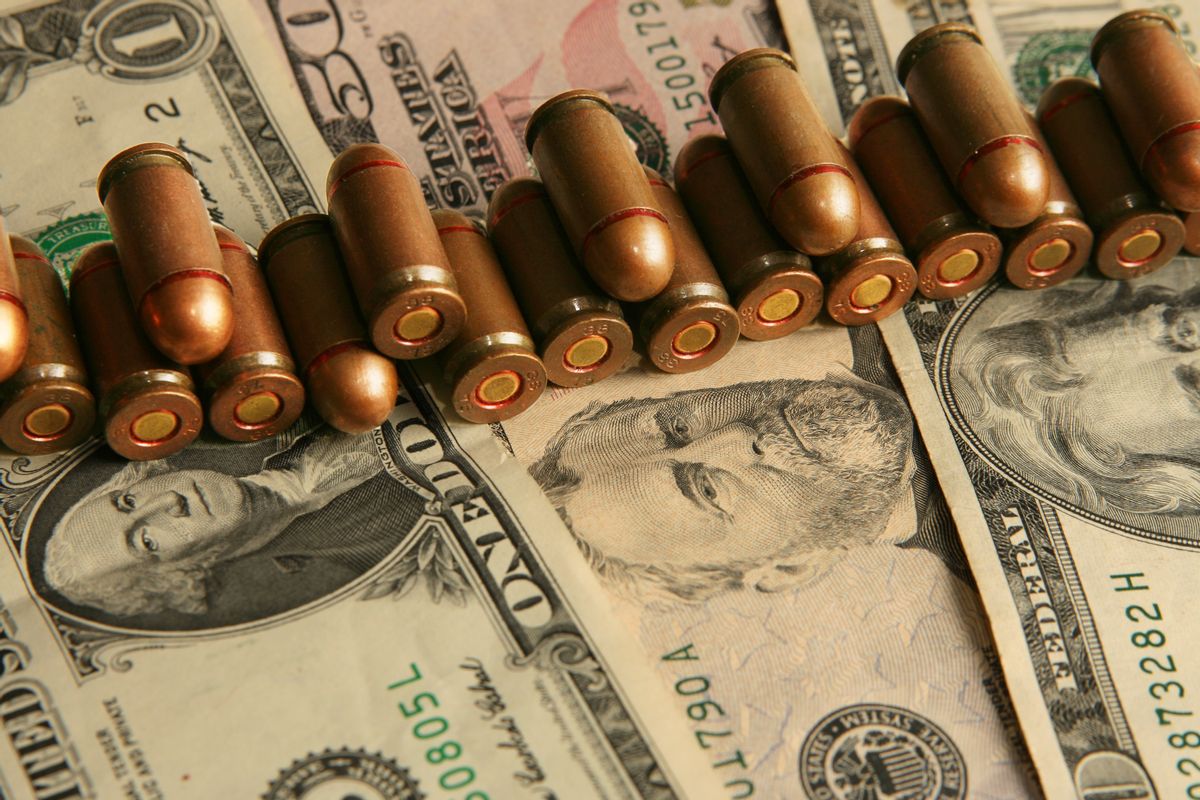 As part of the push for tougher gun laws, gun control activists have homed in on expanding background checks, and they say that closing the "gun show loophole" is just a small part of the broader problem.

Under current policy, potential gun buyers can purchase a gun without a background check by going to a gun show, where the regulations are looser. This has caused some gun control advocates to focus on shutting down the individual gun shows.

In the Northeast, they have had some success. One of the region’s largest dealers, Big Al’s Gun Shows, has canceled shows in Poughkeepsie and Suffern, N.Y., as well as in Danbury, Conn.

The latest gun show to come under fire is scheduled to begin today in Saratoga Springs, N.Y. The arms fair, held several times each year in the city’s public exhibition space, has traditionally been a big draw, with thousands of people shopping among a wide assortment of weapons ranging from handguns to military-style assault rifles.

But the Brady Campaign to Prevent Gun Violence argues that closing that loophole does not address the broader problems surrounding current background check policy. In its recommendations to Joe Biden's task force, the Brady Campaign wrote: “Calling it a ‘gun show loophole’ trivializes the problem. Universal background checks on all gun sales would have a clear positive impact on public safety and are also clearly compatible with the rights of law-abiding citizens to own guns.”

Matt Bennett, the vice president for public affairs at Third Way, had a similar take on the importance of background checks. “The assault-weapons ban is a low priority relative to the other measures the Biden Task Force is considering,” he told the Times. “Political capital in the gun debate only goes so far. We think it should be spent on things that would have the greatest impact on gun violence, like universal background checks and cracking down on gun trafficking.”