Smartphones bust up the digital divide 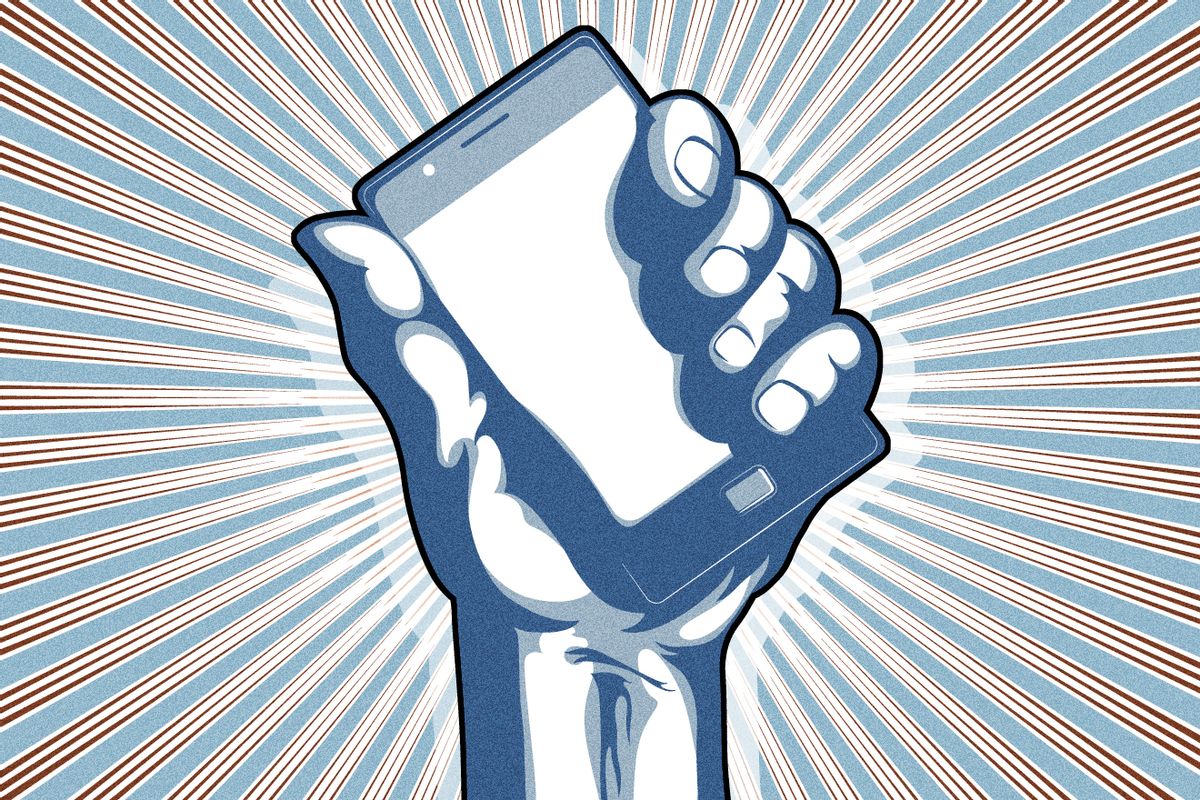 Some eye-popping statistics from the digital marketing agency Walker Sands underscore both the rationale for Salon's new tech section and my end-of-year piece, "The Year Everything Went Mobile." According to Walker Sands 23 percent of total global website visits came from mobile devices in December of 2012. That's up from 17 percent in the third quarter and 6 percent in January 2011.

If we can believe these numbers  (other reports show mobile devices with a somewhat smaller slice of global Web traffic), the data further reinforces just how dramatic the shift in how we all connect to the networked world is. We aren't witnessing incremental change. This is a tidal wave.

It's no wonder that we learned today that holiday PC sales fell for the first time in five years, further reinforcing the implosion of the now ancient desktop/laptop regime. But there's something a little deeper going on here than just a sectoral swing in what gadgets we use to log on.

None other than Bill Clinton hinted at one of the underlying forces driving these tectonic changes, in his keynote speech Wednesday at the Consumer Electronics Show. "Mobile technology is doing so much now to lift the poor," he said, noting that in many impoverished countries, smartphones are by far the cheapest alternative for gaining access to the Internet and all that now comes with it -- banking services, communications, social media, et cetera.

As far as the "digital divide" is concerned, the smartphone is something of a unique product in the history of personal technology. It simultaneously represents the cutting edge of the technology business -- the most computing power packed in the smallest box -- and it is the obvious choice for members of any economic class to adopt as the most ounce-for-ounce efficient and economic answer to how to get connected in an era where connectivity is -- after food, water and shelter -- an almost universal top priority.

The potential implications are fascinating. Can class inequities be ameliorated if everyone has a cheap computer in their pocket? What about imbalances in political power? The answers to these questions are unclear, but the numbers require that we ask them.

UPDATE: For some old-school fun, here's a piece I wrote for Salon in 1998 about Soweto and a 56K modem that delves into some similar themes!