Teacher could be fired for stomping on U.S. flag 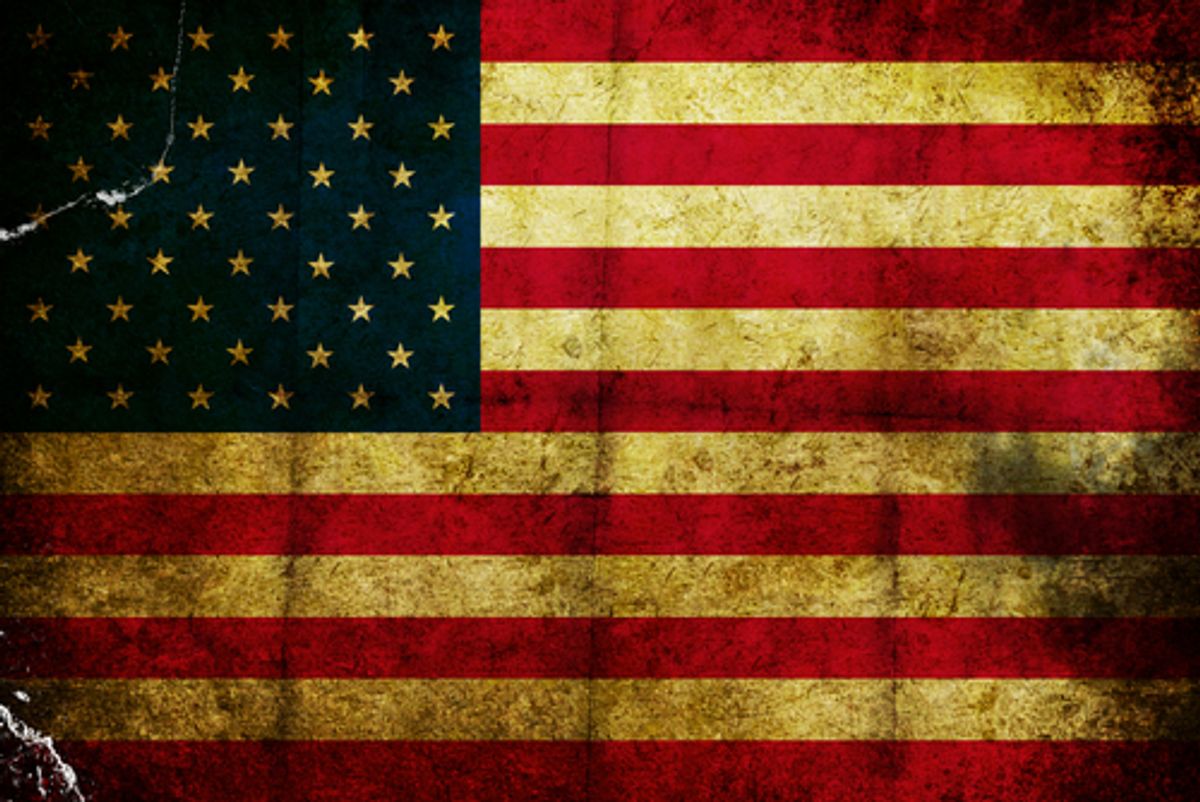 A South Carolina English teacher may lose his job for stomping on an American flag during a class demonstration. Scott Compton was attempting to illustrate to his students that the flag was a symbol and also that the physical flag is just piece of cloth -- a point likely lost on the class now that Compton has been suspended for treating the "piece of cloth" as such.

Compton, described by a local conservative news site as "very liberal," teaches in a community with a "robust military community," adding to sensitivity around the treatment of flags, the HuffPo reported.

Although flag burning and desecration of the flag is legal and constitutionally protected, the Lexington-Richland school district deemed Compton's behavior "unprofessional and inconsistent with conduct standards."