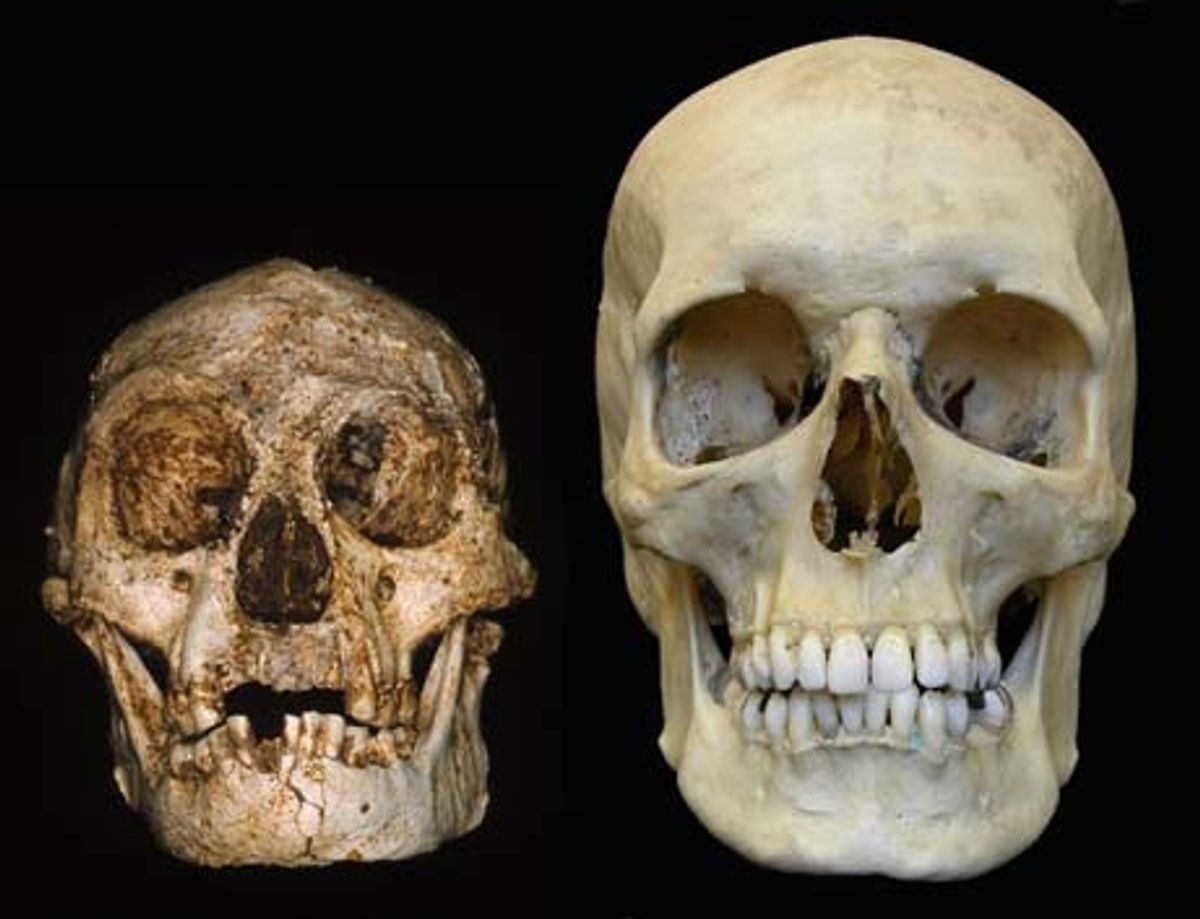 It's been almost a decade since scientists first discovered the remains of real "hobbits" -- 18,000-year-old prehistoric creatures -- on a remote Indonesian island. Researchers named them after the J.R.R Tolkien characters because their skeletal remains were pint-sized. And because scientists are nerds.

Much like the debate over whether or not "The Hobbit" should have been split into three movies, real-life hobbits are a terribly controversial topic. Claiming they are a kind of hominid closer to Homo erectus than Homo sapiens disrupts many established theories of human evolution, but new research suggests hobbits were part of an extinct species known as Homo floresiensis.

How can they tell? It's all in the wrists.

A study in the Journal of Human Evolution shows hobbit wrists were different than modern human and Neanderthal wrists, which researchers believe is proof that they were their own species -- not just very small humans.

So hobbits are real. And Middle Earth is real. What next, science?