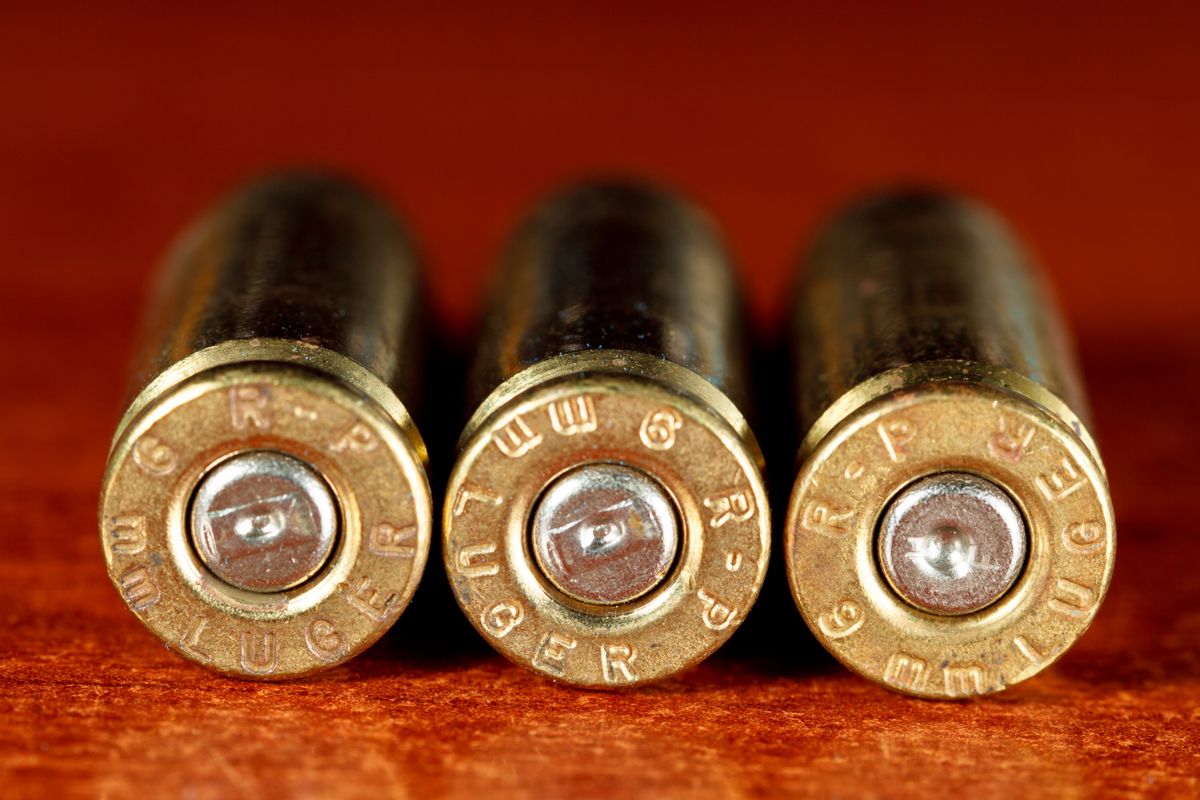 A Wyoming Republican has introduced legislation to prevent the state from implementing any federal bans on guns, saying that "If the federal government is going to pass laws taking back our rights, it is our right as a state to defend those rights."

State Rep. Kendell Kroeker (R-Evansville) has put forward a bill making it a felony to enforce in Wyoming any federal ban on assault weapons or high-capacity gun magazines, two proposals that Biden's gun control task force is likely to present to President Barack Obama on Tuesday. The task force's recommendations, of course, would have to be passed by Congress and signed by Obama in order to become law.

Kroeker said his bill, which would hit federal agents with up to five years in prison and a $50,000 fine for attempting to enforce such bans, is designed to be proactive in preserving gun rights in Wyoming.

Kroeker explained that he wants "to get things ahead of the game" in case Biden's measures make it through. "We take the Second Amendment seriously in Wyoming."

"I take an oath to uphold, support and defend the Constitution of the United States and the constitution of Wyoming," he told HuffPo. "I believe it is my duty to take that oath seriously. If the federal government is going to pass laws taking back our rights, it is our right as a state to defend those rights."