Boy who shot neo-Nazi dad is convicted of murder

The defense argued that growing up in a racist, abusive household gutted the child of moral agency 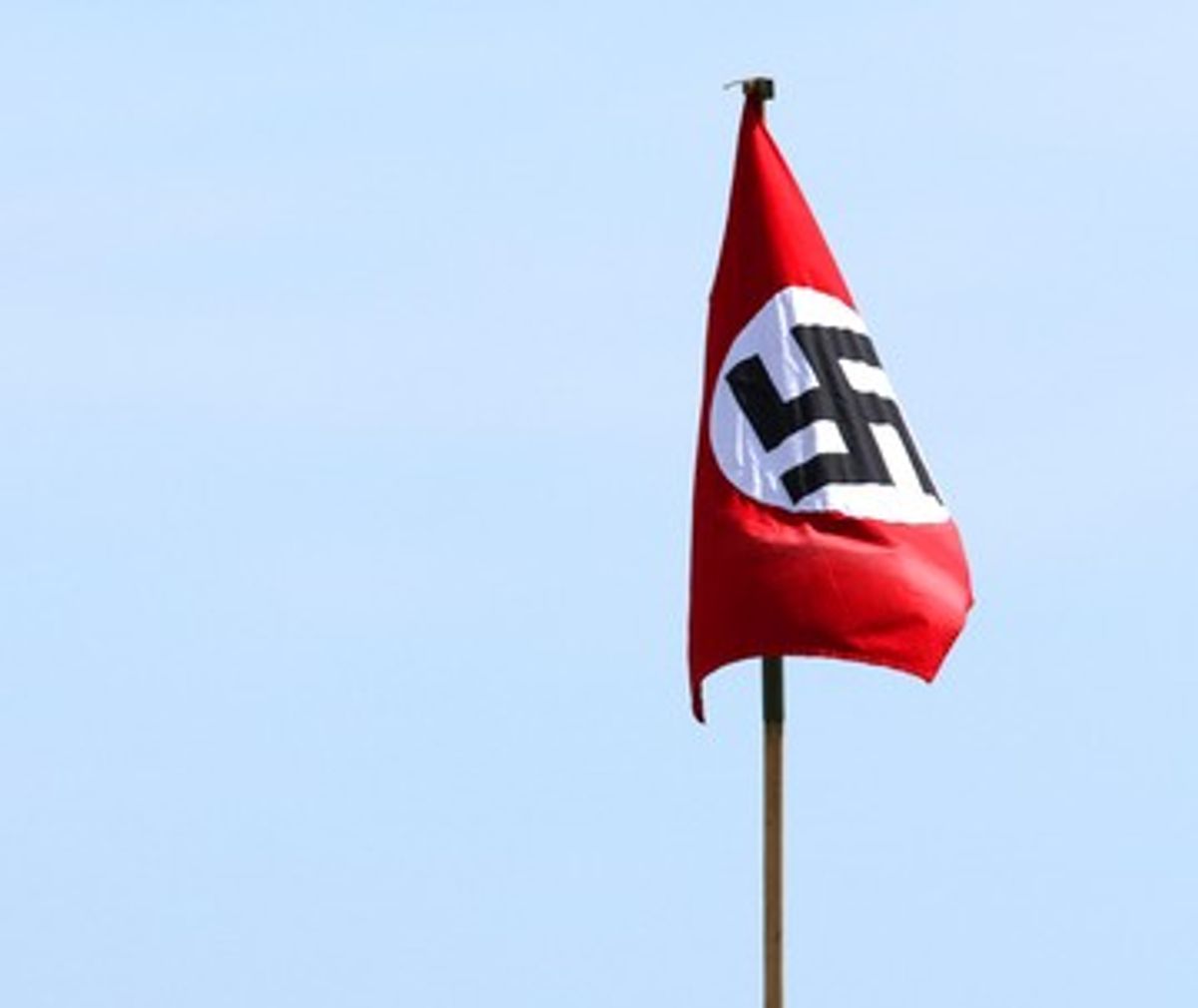 Two years ago a 10-year-old California boy shot his father, a neo-Nazi, at point blank range in the head. On Monday, the child, now 12, was convicted of second-degree murder and could remain in jail until he is 23-years-old.

The boy's father, Jeff Hall, was a regional leader of the National Socialist Movement and, the court learned, brought his son up in a household plagued with violence and abuse. Although the judge determined that the boy shot his father with premeditated intent, the trial focused on whether the boy could possess moral agency. In neo-Nazi a household, in which a child learns that it is acceptable to abuse and kill perceived threats, can this child be expected to understand "right" from "wrong?"

According to the AP, "The boy said in a videotaped interview with police that he didn't think he'd get in trouble because he saw an episode of Criminal Minds in which a child killed an abusive father and wasn't arrested."

Although the judge recognized the defendant's history of abuse, he ruled that the child was in a position to make a moral judgement. "Even with that background, the court must look at the facts of the case," the judge said.

A separate hearing will be held to determine whether the boy should be sent to a juvenile detention center run by the state Department of Corrections, sent to an alternative treatment facility or placed on probation.

As the New York Times noted in 2011, the shooting "cast fresh light on the fringe group to which Mr. Hall devoted his life: the National Socialist Movement, the nation’s largest neo-Nazi party, whose message stands in surreal juxtaposition to the suburban, workaday trappings of many of its members." Based in Detroit, the NSM has about 400 members in 32 states. Prior to Hall's shooting, the Times were investigating the racist group and witnessed "virulent, hate-filled rallies as well as barbecues and baby showers in the backyard of Hall's Southern California home," where the young, newly convicted boy was raised.