Jodie Foster comes out — her way

Watch the actress's bizarre but moving speech at the Golden Globes 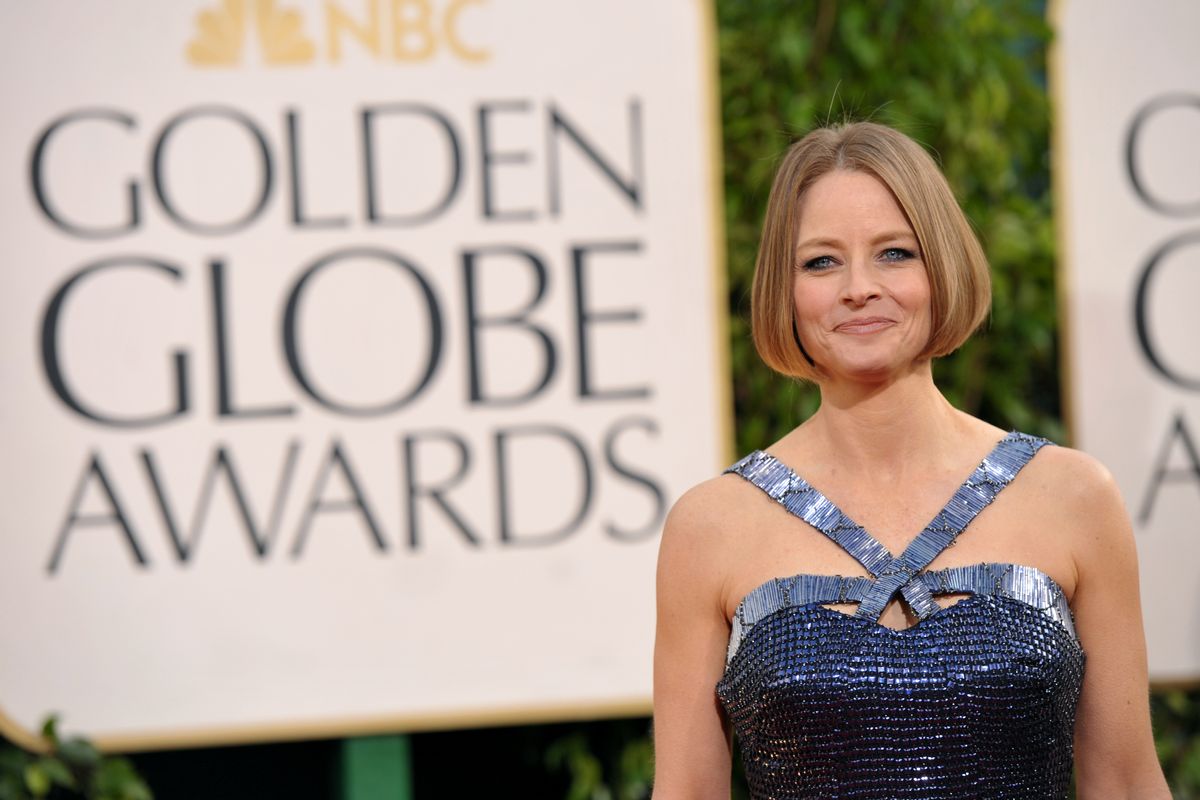 Jodie Foster, who at 50 has been acting for 47 years, accepted a lifetime achievement award at Sunday night's Golden Globe Awards. The actress stunned the audience, however when she made a cryptic "coming out" announcement, saying “I’m not going to do a big coming out speech tonight. Because I already did my coming out speech about a thousand years ago, back in the stone age.” She also alluded to retiring (she's not).

Although her raw, sincere words about her desire for privacy brought many in the audience to tears, Twitter was flooded with a range of reactions as complex as Foster's speech. While some saw it as inspiring, many were confused about why a fierce privacy advocate might decide to come out publicly at all (though BuzzFeed's Kate Aurthur notes that she already came out publicly in 2007), and still others were unimpressed: