After watching this trailer, some people find the HBO show a little bit scary 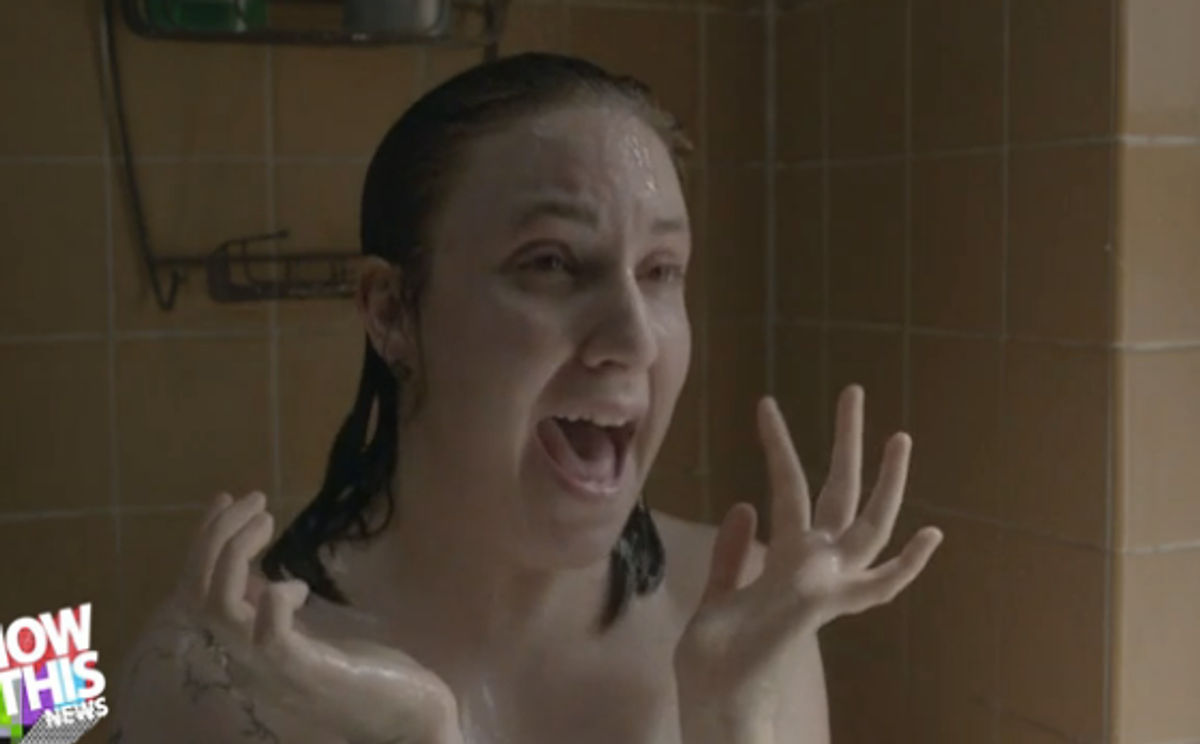 HBO's "Girls" just won best TV comedy at the Golden Globes, but the show might be funnier when depicted as a creepy slasher thriller: