The video was a way for the new principal to introduce himself to students, but reactions were mixed 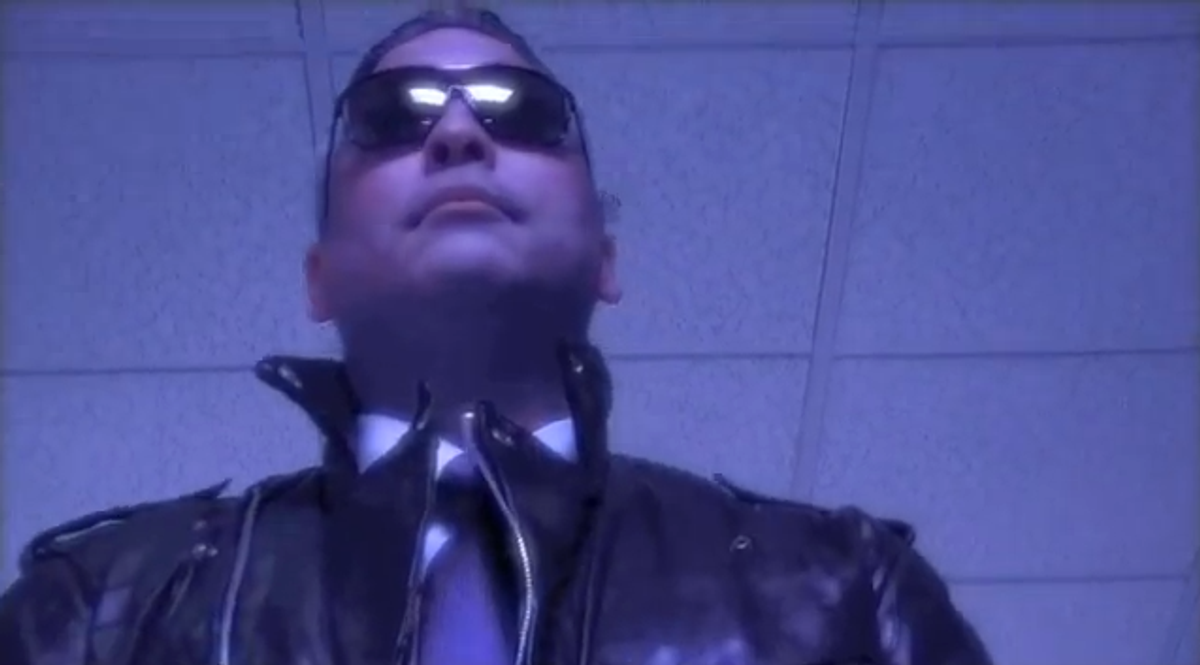 EVERETT, Mass. (AP) — The principal of a Massachusetts high school was suspended Tuesday for two days without pay for appearing in a spoof of "The Terminator" movies that was shown to students, which some people thought was inappropriate.

Everett High School Principal Erick Naumann, as well as the teacher who made the video, received equal punishments, the office of Superintendent Frederick Foresteire confirmed. Naumann could have been fired.

The video was a way for the new principal to introduce himself to students. It shows him walking through the empty school dressed in dark sunglasses and a leather jacket, similar to Arnold Schwarzenegger's character in the movies, and terrorizing a woman. The video was interspersed with scenes from the movies, including a burning playground and explosions. When a teacher asks the principal what has happened to everyone, Naumann replies that they have been "naumannated."

Some said the parody was inappropriate and too violent in light of the school shooting in Newtown, Conn., which occurred just weeks before the video was shown.

"He's a strong leader, he made the wrong decision on the video ... but I certainly don't think he should be terminated," Foresteire said.

Naumann and his lawyer met with a school committee in a closed-door meeting on Monday night, after which there was an open comment period.

Naumann received words of support and encouragement from students and parents, some of whom said there was an overreaction to the tone of the video.

"He was just trying to find a way to connect with the students," junior Sarah Noelsaint said.

But some parents said the video concerned them.

"I was scared to send my daughter to school, because I don't know him," Carol Ciampi Dugan said.

Naumann, who has worked for the Everett public schools for 15 years but is in his first year as principal of the high school, has apologized.

"I hope we can move forward from this," he said Monday.