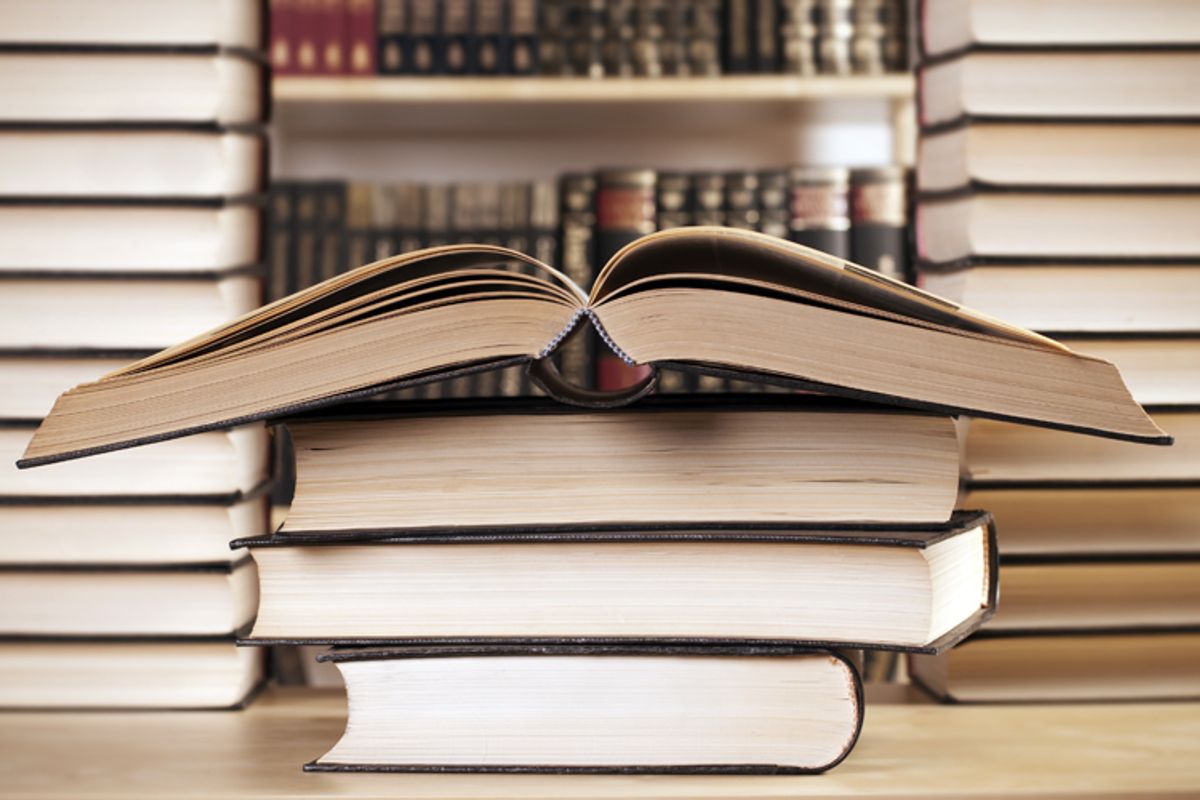 In a bid to "broaden the reach and impact" of the National Book Awards, its annual prize, the National Book Foundation has announced two key changes to its selection process. These alterations appear to be following the example of Britain's Man Booker Prize, a contest that many regard as more influential in the U.S. than its homegrown counterpart.

The NBAs are awarded in four categories: fiction, nonfiction, poetry and young people's literature. In the past, panels of judges in each category selected a short list of five titles, announcing the candidates in the early fall. The winners of each prize are then announced at a gala banquet and ceremony in November.

On Tuesday, the foundation issued a press release stating that from now on "a 'Long-List' of ten titles in each of the four genres, to be published five weeks before the Finalists Announcement." More significantly, it also announced that the judging panels "will no longer be limited to writers, but now may also include other experts in the field including literary critics, librarians and booksellers." The Booker Prize likewise features both a long and a short list, and its judges are drawn from various walks of literary life, including the occasional import from other media, such as Dan Stevens (who plays Matthew Crawley on "Downton Abbey"), a judge in 2012.

These may seem like minor administrative changes to outsiders, but some of us have been calling for them for years. The publication of a long list does serve to stir the pot, extending the period during which commentators can chatter about the candidates, but the real innovation lies in diversifying the judges. While it sounds good to have the winners in each category chosen by their fellow practitioners, in reality this policy has left the NBAs open to all the petty rivalries and cronyism for which insular communities of writers are notorious.

If the National Book Awards wish to speak to a wider audience of literary readers — readers, that is, who are not also writers — then it makes sense to draw judges from that wider community, as well. It may take awhile for the NBA to shake off its reputation for focusing exclusively on spinachy esoterica, but they're off to a good start.