This week, Lawrence Wright's big Scientology exposé hits bookstores, and the TV star says we have it all wrong 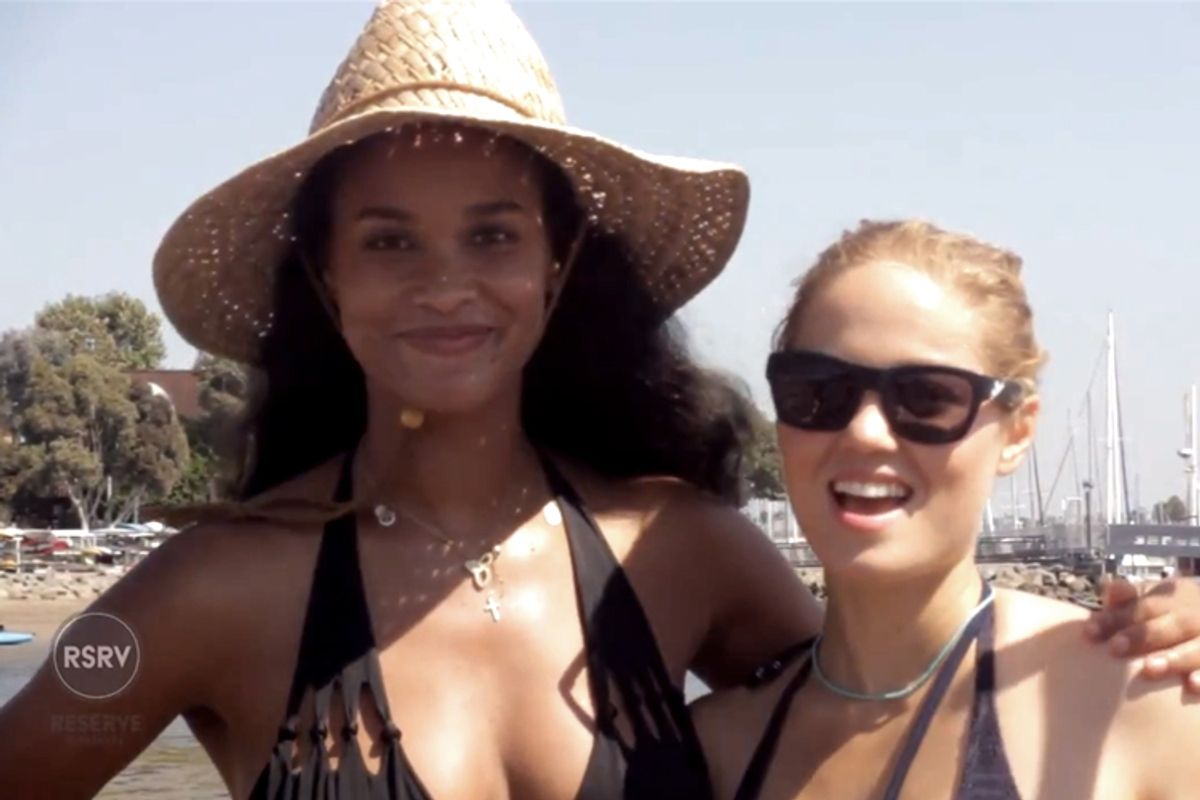 Hitting bookstores this week is Lawrence Wright's "Going Clear" — an examination of the Church of Scientology told in part through the journey of a Hollywood apostate — and at least one Hollywood actress is seeking to make Scientology detractors look foolish.

Erika Christensen, an actress on NBC's "Parenthood," appeared on her costar Joy Bryant's Web talk show "Across the Board" (where the guests stand-up paddleboard while talking), and is immediately hit with a question about the biggest misconceptions about Scientology.

"Probably number one, that we're some kind of closed group," said Christensen, "that it's the 'Hollywood religion' ... and, we worship rabbits. I don't actually know how many people think that!"

Google searches for "Scientology rabbit" reveal a lot of coverage of "rabbit holes," as in the depths of bizarre truth and rumor swirling around the secretive and controversial group, which celebrities involved tend to paint as open and welcoming. (Kelly Preston, wife of John Travolta, infamously told Barbara Walters "Scientology rocks!" with little elaboration.) Christensen is attempting, with the aid of her costar and friend rather than a more unforgiving interviewer, to defuse the rumors around the church by painting its detractors as paranoid and credulous before jumping on a paddleboard. She may just be more effective than the church itself, which creepily sponsored advertorial content in the Atlantic this week before the magazine took it offline. No wonder the church relies on celebrities.