For a growing segment of workers, a middle-class life is slipping out of reach 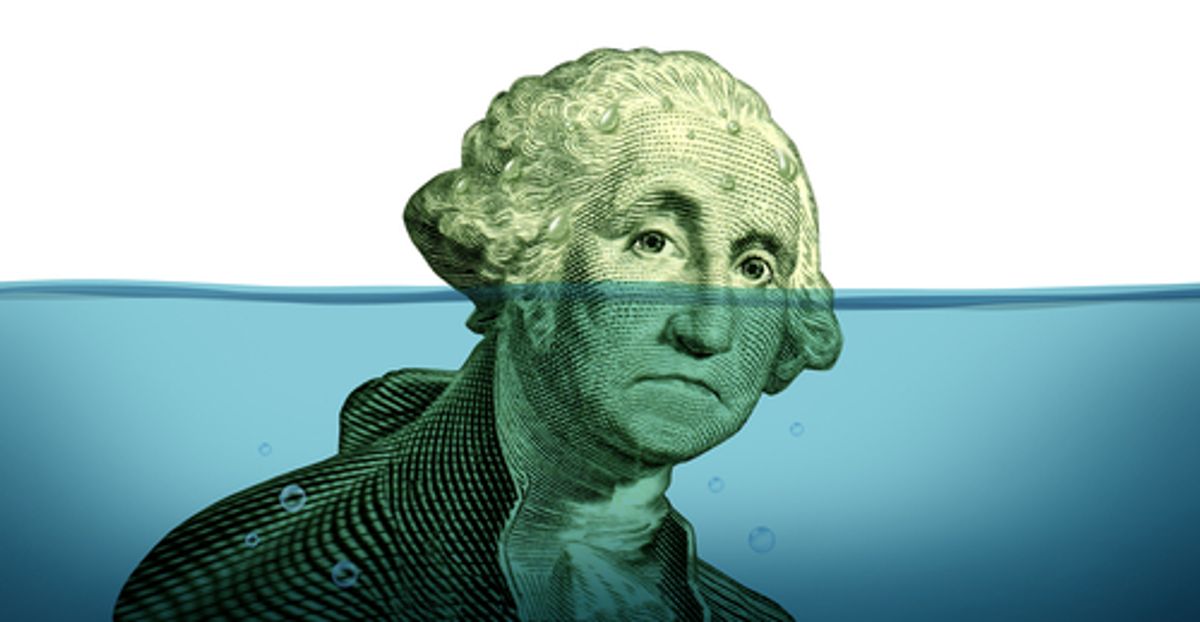 There are 10.4 million American households  that qualify as working poor, according to an economic analysis reported in Reuters.  This amounts to more than 47 million Americans living in "near poverty," defined as earning less than twice the official poverty rate, $22,811 for a family of four.

The recession officially ended in 2009 and unemployment levels have slowly receded, but income inequality continues to grow as more workers taking low-wage service jobs, many of them without benefits. The report, put out by the Working Poor Project, found that "nearly one-third of working families now struggle, up from 31 percent in 2010 and 28 percent in 2007, when the recession began."

"Although many people are returning to work, they are often taking jobs with lower wages and less job security, compared with the middle-class jobs they held before the economic downturn," the report said.

"This means that nearly a third of all working families ... may not have enough money to meet basic needs."

In 2011, the top 20 percent of Americans earned 48 percent of the total income while only 5 percent of earnings went to the bottom 20 percent.

The number of working poor is not spread out evenly across the country; the situation is worse in low service states like Arizona, Nevada, South Carolina and Georgia, the latter of which is making an aggressive effort to purge its welfare rolls. The state has 300,000 people below the poverty line and only 4,000 on welfare.

As often happens when times are tough, children are feeling the effects disproportionately:

Part of the problem is that more parents are working in service-sector jobs that require long hours at night and on weekends and so face child-care difficulties, along with low wages and involuntary part-time status, the analysis showed.

About 25 percent of low-income parents work in one of eight jobs: cashiers, cooks, health aides, janitors, maids, retail clerks, waiters and waitresses, and drivers, it said.

Such jobs often pay minimum wage, which can vary state-by-state, although the U.S. federal minimum wage standard has stood at $7.25 an hour since 2010.