The Atlantic's Church of Scientology advertorial 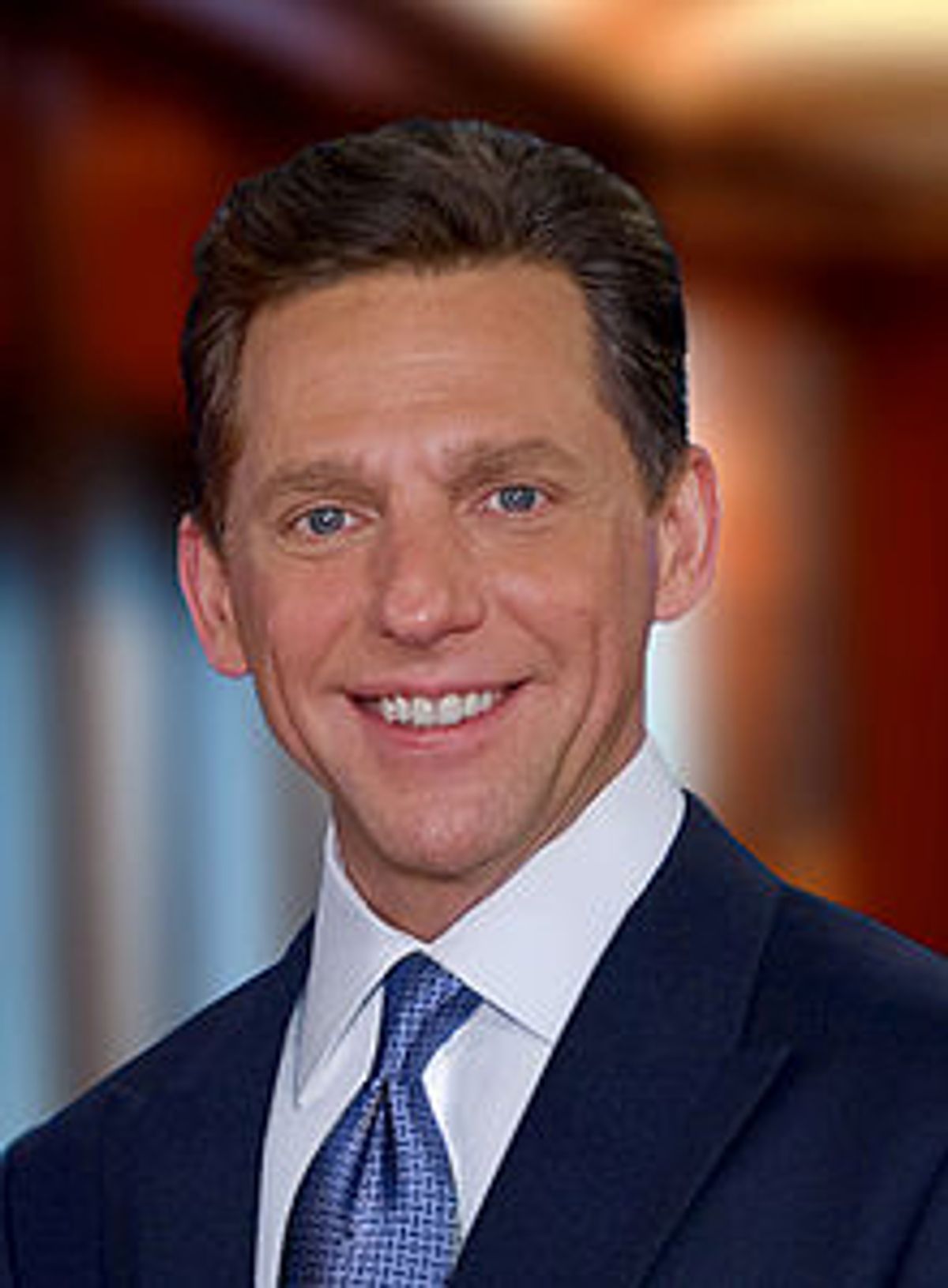 Early Monday evening, Twitter exploded in astonishment at a link to "sponsored content" on the The Atlantic's website lauding the accomplishments of the leader of the Church of Scientology, David Miscavige. (The news first entered my Twitter stream via a retweet of a tweet by Jared Keller, director of social media for Bloomberg and a former @TheAtlantic staffer.)

It's tough to make a buck in online journalism, and I'll bet there isn't a news operation on the Web that hasn't run ads or "advertorials" sure to make its editorial staffers squirm. But running cult-of-personality propaganda that sounds like its straight out of the North Korean government? For the Church of Scientology? That's stooping pretty low for a dollar.

2012 was a milestone year for Scientology, with the religion expanding to more than 10,000 Churches, Missions and affiliated groups, spanning 167 nations--figures that represent a growth rate 20 times that of a decade ago.

The driving force behind this unparalleled era of growth is David Miscavige, ecclesiastical leader of the Scientology religion. Mr. Miscavige is unrelenting in his work for millions of parishioners and the cities served by Scientology Churches. ...

A somewhat different take can be found elsewhere, such as the New Yorker's epic feature on the Church by Lawrence Wright from February 2011. Suffice to say, the dozens of prominent Church of Scientology members who have left the Church in the past few years are not as complimentary of David Miscavige as The Atlantic's "Sponsored Content."

UPDATE: The Atlantic has suspended the Church of Scientology sponsored content. The original link now resolves to the following statement:

We have temporarily suspended this advertising campaign pending a review of our policies that govern sponsor content and subsequent comment threads.