AMC to revive "The Killing" after all

The show has been un-canceled 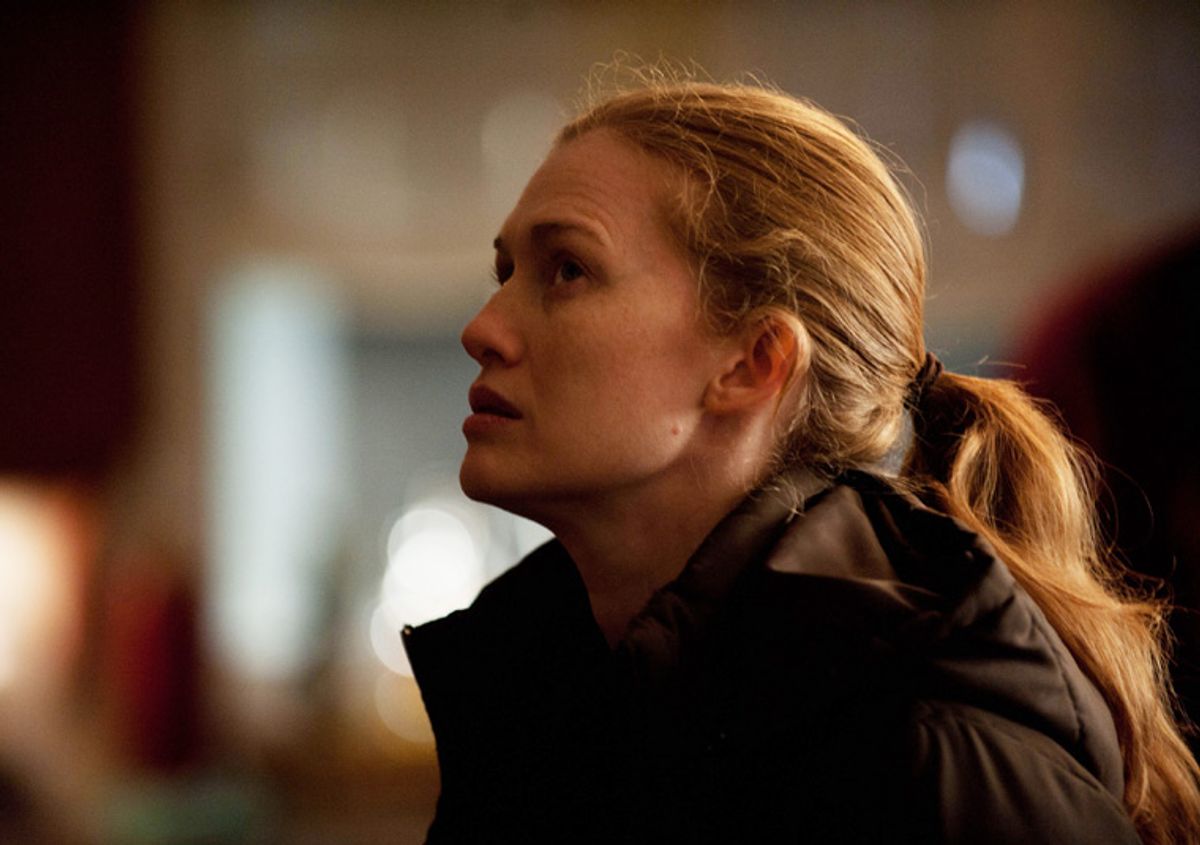 AMC has un-canceled its canceled murder-mystery series, "The Killing." Fox Television Studios began shopping around for a new home this summer after AMC first axed it, but AMC and Fox Television Studios have now confirmed that the show will be back for a third season, along with original showrunner Veena Sud and actors Mireille Enos (Sarah Linden) and Joel Kinnaman (Stephen Holder). As part of the new negotiations, the show won't be moving on to Netflix, however.

Based on the press release, the season follows a new case that unfolds over the course of 12 episodes:

A year after closing the Rosie Larsen case, Sarah Linden is no longer a detective. But when her ex-partner Stephen Holder's search for a runaway girl leads him to discover a gruesome string of murders that connects to a previous murder investigation by Linden, she is drawn back into the life she thought she'd left behind.

And so the saga continues, with production beginning Feb. 25 in Vancouver.