Is an Alzheimer's vaccine on the way? 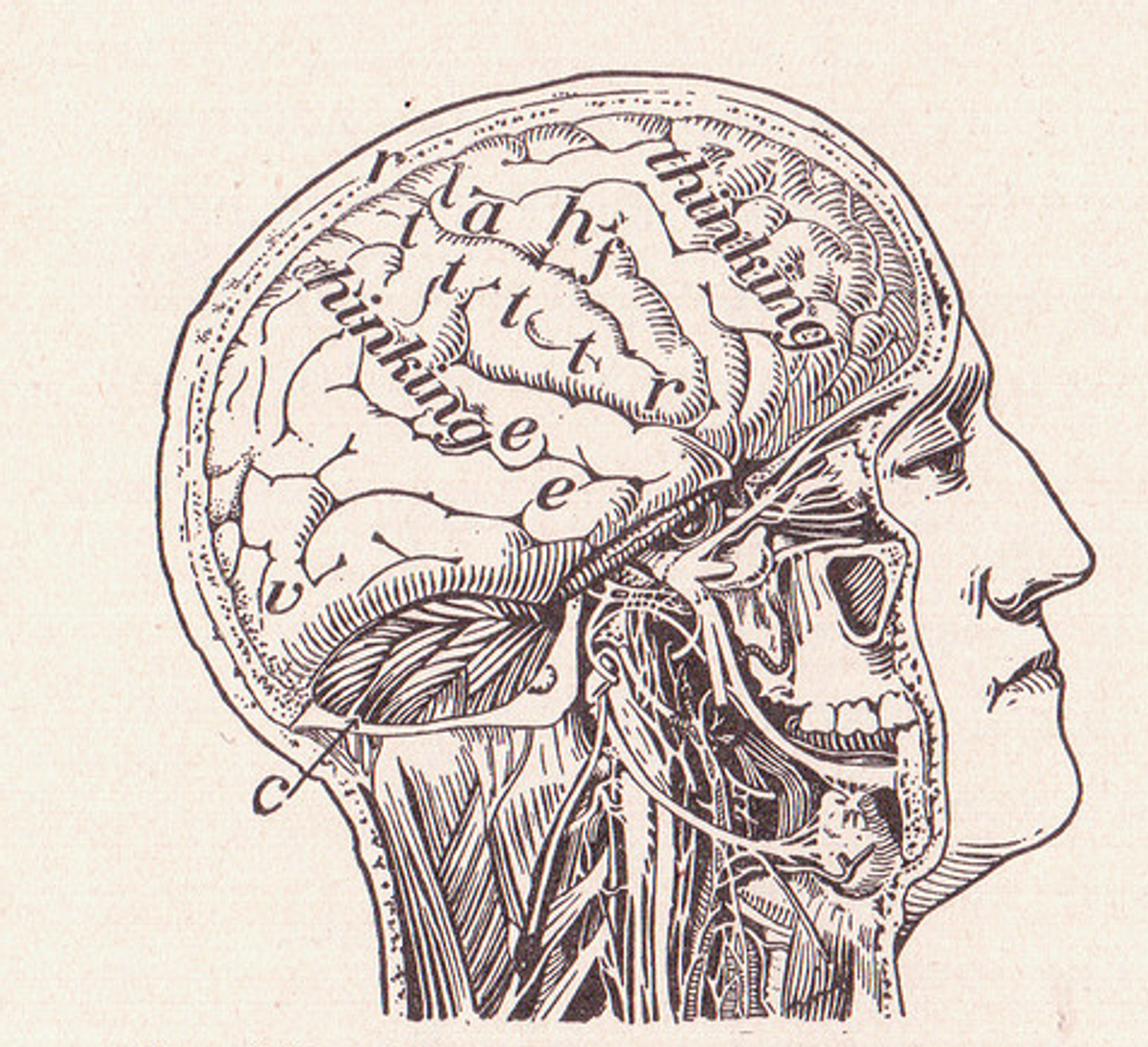 A team of researchers from Université Laval, CHU de Québec and pharmaceutical firm GlaxoSmithKline (GSK) has discovered a way to stimulate the brain's natural defense mechanisms in people with Alzheimer's disease, opening the door to the development of a treatment for the degenerative brain illness -- and a vaccine to prevent it.

One of the main characteristics of Alzheimer's disease is the production in the brain of a toxic molecule known as amyloid beta. Microglial cells, the nervous system's defenders, are unable to eliminate this substance, which forms deposits called senile plaques.

The team led by Dr. Serge Rivest, professor at Université Laval's Faculty of Medicine and researcher at the CHU de Québec research center, identified a molecule that stimulates the activity of the brain's immune cells. The molecule, known as MPL (monophosphoryl lipid A), has been used extensively as a vaccine adjuvant by GSK for many years, and its safety is well established.

Over a twelve-week period, researchers gave mice with Alzheimer's symptoms weekly injections of MPL. The results were dramatic, eliminating up to 80% of senile plaques and significantly improving cognitive function. The mice were also able to learn new tasks over the same period.

As it stands, researchers see two possible uses for MPL. It could be used in injections to slow the progression of the illness for people with Alzheimer's disease -- or it could be incorporated into a vaccine.

The vaccine would stimulate the production of antibodies against amyloid beta. It could be effective in promoting natural immunity in people who already have the disease, but it may also be effectively administered as a preventative measure. This is a profound breakthrough in the study of the illness, researchers say, and offers new hope for those with significant genetic risk factors and a family history of Alzheimer's.

The results even surprised the researchers themselves.

"When our team started working on Alzheimer's disease a decade ago, our goal was to develop better treatment for Alzheimer's patients," explained Dr. Serge Rivest, professor at Université Laval's Faculty of Medicine and researcher at the CHU de Québec research center. "With the discovery announced today, I think we're close to our objective."