After a five-year legal battle, Ira Isaacs is given four years in federal prison for obscenity 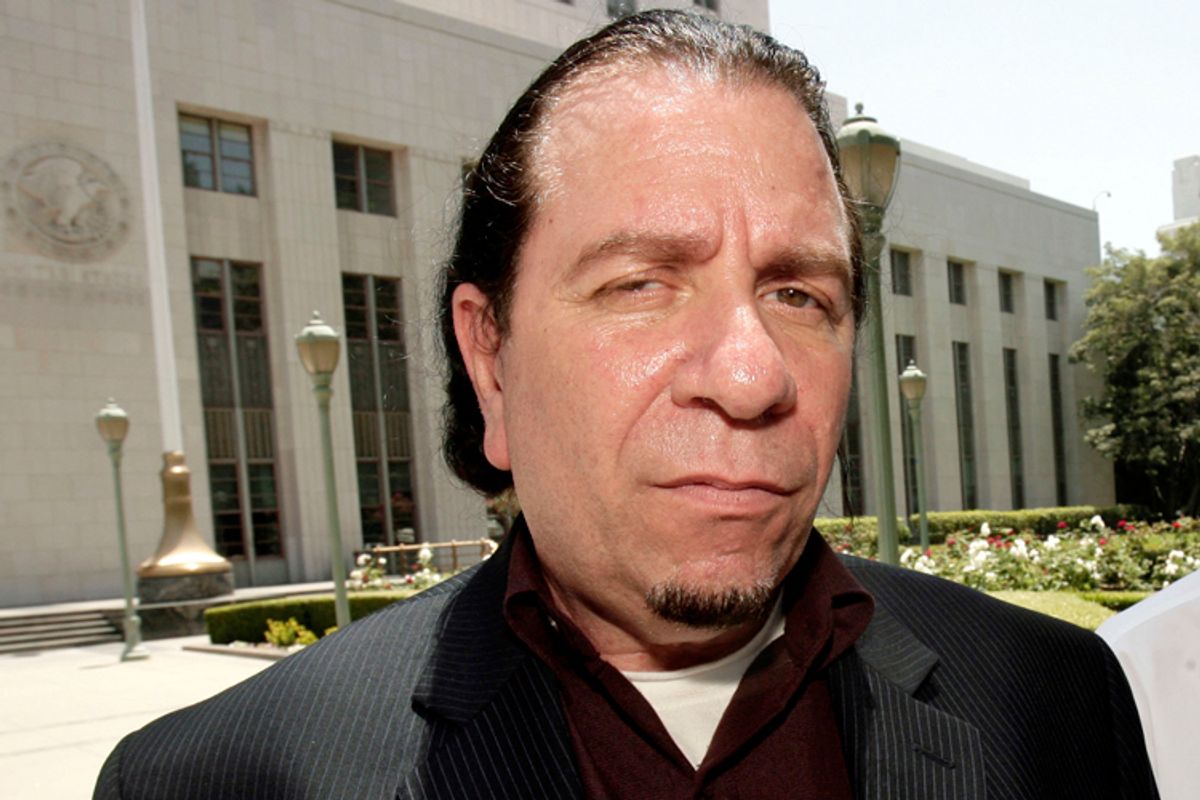 In case you missed my earlier reporting, Isaacs was prosecuted for obscenity after selling self-made “scat” movies -- which he claimed featured fake feces -- as well as a foreign producer’s bestiality film. At one point I was absurdly subpoenaed by the federal government to testify in the trial, all thanks to having interviewed the fetish producer.

Today’s sentencing not only marks the end of this Bush-era holdover, but it also further illuminates judicial thinking on obscenity. U.S. District Judge George King said, “I have totally rejected during the course of the trial that he’s a shock artist," he said. "He has cloaked himself as a First Amendment defendant. But the fact is that he did it for money.” King added, “He's not a defender of the First Amendment. He cheapens the First Amendment."

As King explained earlier in the trial, the legal argument against Isaacs' scat films isn't based on the notion that he abused the films' stars. XBiz reports that King "said that if scat actors consented to performing in the films, then as consenting adults who helped produce obscene materials, they are better characterized as co-participants in the offenses than as victims." In other words, the films are objectionable because such images are not allowed -- or, in the words of the four-decades-old Miller test for obscenity, they violate "contemporary community standards" -- not because the images depict abuse or exploitation.

Once again, I'm reminded of the "2 Girls, 1 Cup" phenomenon -- not to mention a zillion other disturbing viral hits -- and have to wonder how to define community standards these days.