Sex (ratios) and the single girl

Far from a dating paradise, a gender gap can prove dangerous for women in cities and rural areas around the world 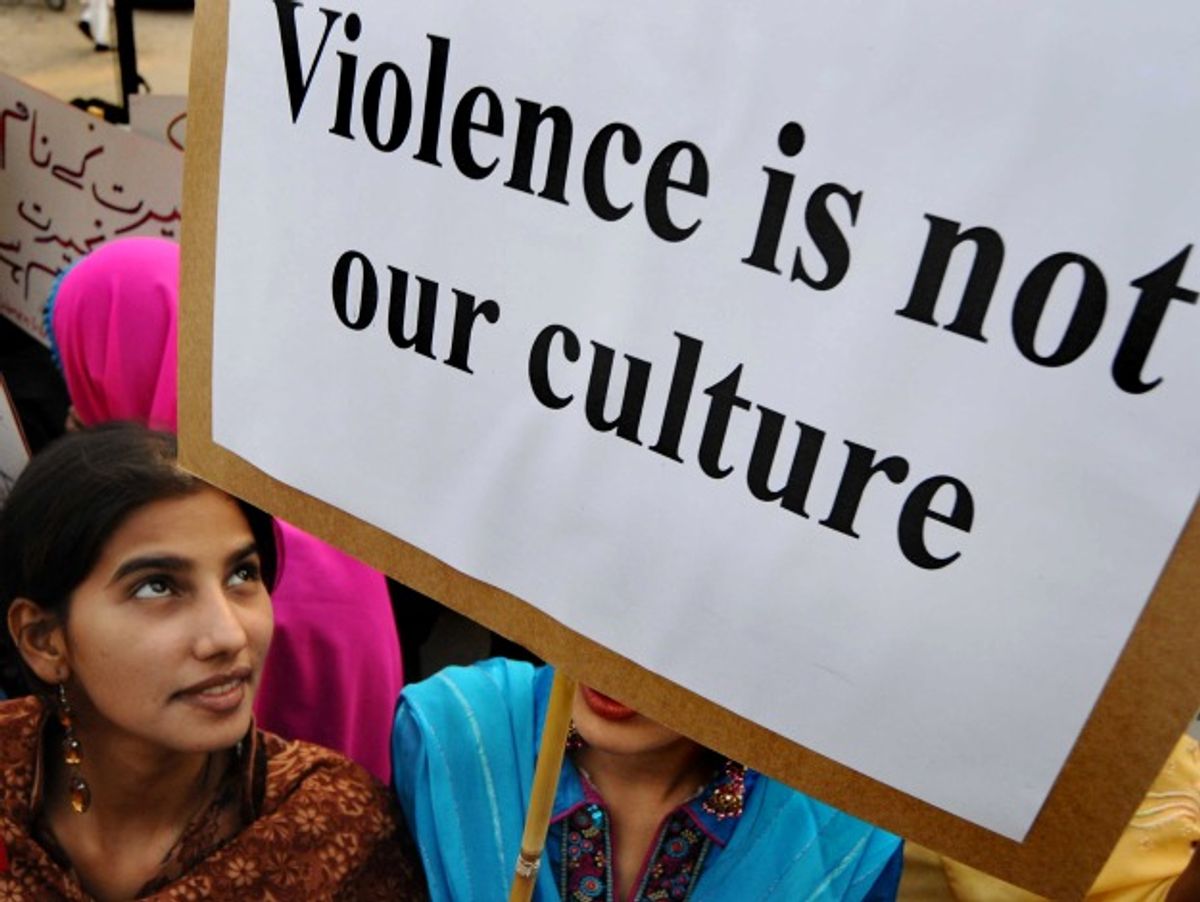 Amid all of the current Internet chatter about the perils of being a single woman, a recent piece in the New York Times shines a light on a different, more sinister, hazard.

The Times' John Eligon reported on a small oil town in North Dakota where “men are many, and women are hounded." The oil-rich pastures of Williston have attracted hordes of young men to work the lucrative, labor-intensive jobs that get the wells flowing. As a result, there are 1.6 single men for every single woman in Williston, a gender ratio that has created a stifling and dangerous environment.

Many [women] said they felt unsafe. Several said they could not even shop at the local Walmart without men following them through the store. Girls’ night out usually becomes an exercise in fending off obnoxious, overzealous suitors who often flaunt their newfound wealth.

We don't often hear about skewed sex ratios in the U.S., and tend to associate lopsided populations with countries like China and India, where a preference for sons has led to widespread sex-selective abortions and the abandonment, neglect and murder of female daughters. But as Eligon notes, jobs are scarce, and male-heavy labor migration is a growing phenomenon right here at home:

Over the past six years, North Dakota has shot from the middle of the pack to become the state with the third-highest ratio of single young men to single young women in the country. In 2011, nearly 58 percent of North Dakota’s unmarried 18-to-34-year-olds were men, according to census data. That disparity was even starker in the three counties where the oil boom is heaviest — there were more than 1.6 young single men for every young single woman.

In India's northern state of Haryana, there are only 830 females to 1,000 males. As a result, villages have started trafficking "marriageable" women in from others states -- even other countries. And while the cause of the ratio in Williston (and transient labor towns elsewhere in America) and Chandigarh might be different, the net effect is quite the same.

Rates of sexual violence spike in places where women are scarce. And all too often, a culture of entitlement -- to sex, to women's bodies -- can fester.
In Williston:

Here, men talk of a “Williston 10” — a woman who would be considered mediocre in any other city is considered a perfect 10 out here.
“I’ve noticed my standards dropping,” said Ian Hernandez, 24, who moved to Williston from Chicago a couple of months ago.

While the space between the casual, but pervasive, misogyny found in Williston and trafficking brides in India might seem vast, both are symptoms of a culture that treats women like chattel.We’ve seen outrage after random acts of brutality, but violence toward women will remain all too common until we address its cultural roots. Whether that's in North Dakota or Bihar.As one female resident of Williston told the Times, it's a trend that's doomed to fail:

“Will I stay for very long? Probably not,” she said. “To me, there’s no money in the world worth not even being able to take a walk.”