Tuition calculators can put college within reach for many

The hard part is knowing how to use them, which is why so few parents do 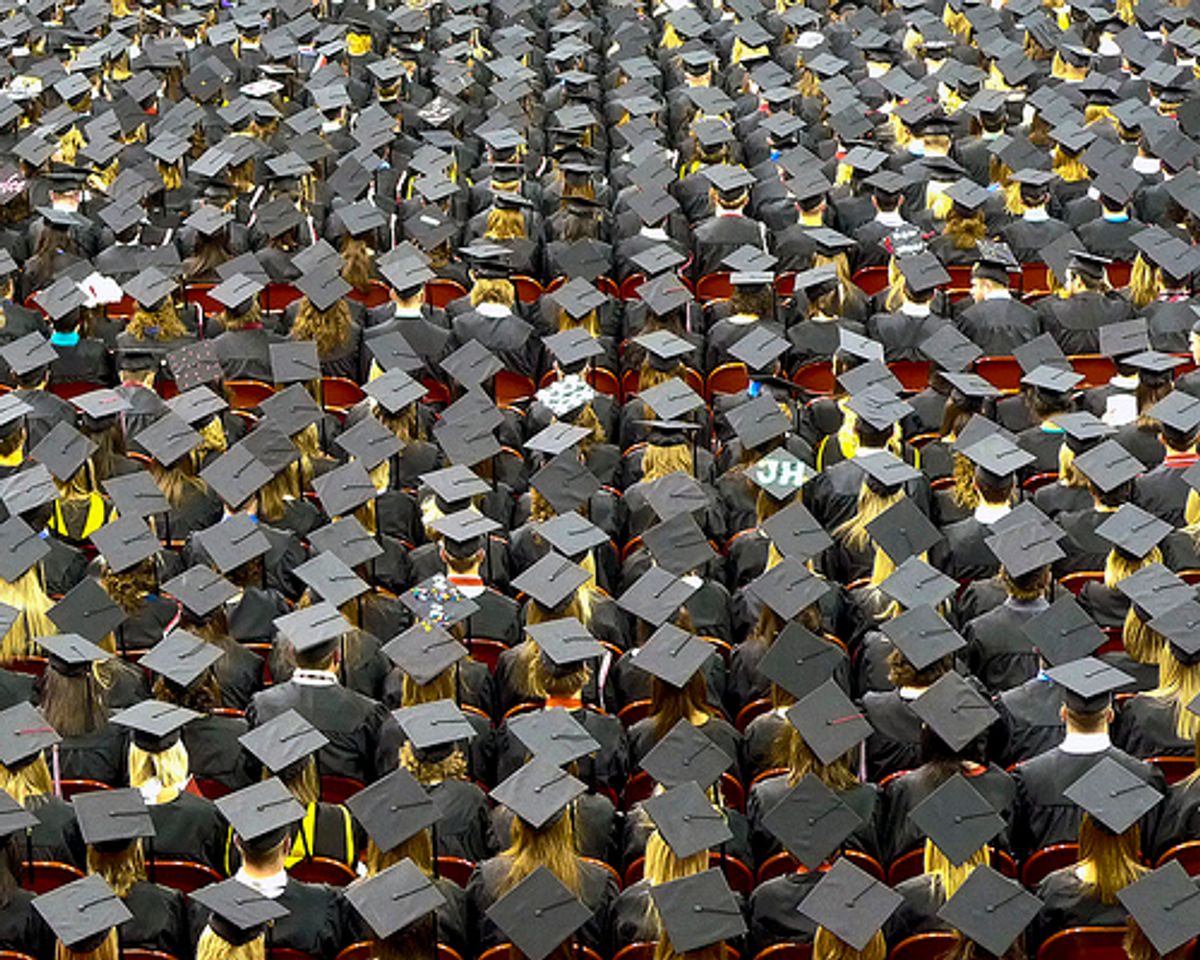 A 2008 federal law requiring colleges to provide online net-price calculators has had limited success with families preparing to send their children to school. While they are intended to help parents get a clear picture of the real cost of college, these calculators often ask for a dizzying array of financial information unfamiliar to the people using them.

The results can be bewildering. That's why so few parents -- especially lower income families -- are using them.

Just answering the most important basic question — how much a family earns — can be baffling. Some calculators want all wages included, others exclude money set aside for 401(k) or I.R.A. plans, and others ask for adjusted gross income...

Many colleges insist on a specific income figure, but some — mostly state colleges — ask for ranges, making the results less precise. For example, the University of Michigan’s calculator produces a net price range, which can be more than $10,000 wide.

When a calculator presents a financial aid figure, it can be labeled a grant, a gift or a scholarship, depending on the college. For low- or moderate-income students, some colleges specify that the aid includes government grants, while others do not, implying that all of the aid would come from the college. Some calculators also muddy the distinction between a grant, a loan the student must repay and money a student must earn at a work-study job.

Confused? You're not alone.

The barriers to using these calculators are considerable, but the payoff can be significant. When properly used, they can reveal patterns that may come as a surprise, like the fact that the most prestigious private colleges generally offer more aid and lower net prices than well-regarded but less-wealthy private colleges. Or that some colleges tilt their financial aid toward the lower end of the income scale, and others toward the upper-middle range.

The devil, as they say, is in the details. “We still face a huge barrier of low-income families and first-generation college students not realizing that they can attend a school like Brown, in many cases, for less money than their local public college,” James Tilton, director of financial aid at Brown University, told the Times.

But remember: While it's good news that college may be (relatively) more affordable for a growing number of families, research suggests you may not want to foot the bill entirely on your own.

A new national study has found that the more college money parents provide — whether in absolute terms or as a share of total costs — the lower their children’s college grades. Chalk it up to a lack of motivation to perform when students know everything is taken care of.

“Oddly, a lot of the parents who contributed the most money didn’t get the best returns on their investment,” she said. “Their students were more likely to stay and graduate, but their G.P.A.’s were mediocre at best," Laura Hamilton, a sociology professor at the University of California, Merced, told the Times.