The libertarian millionaire revises his critique of healthcare reform 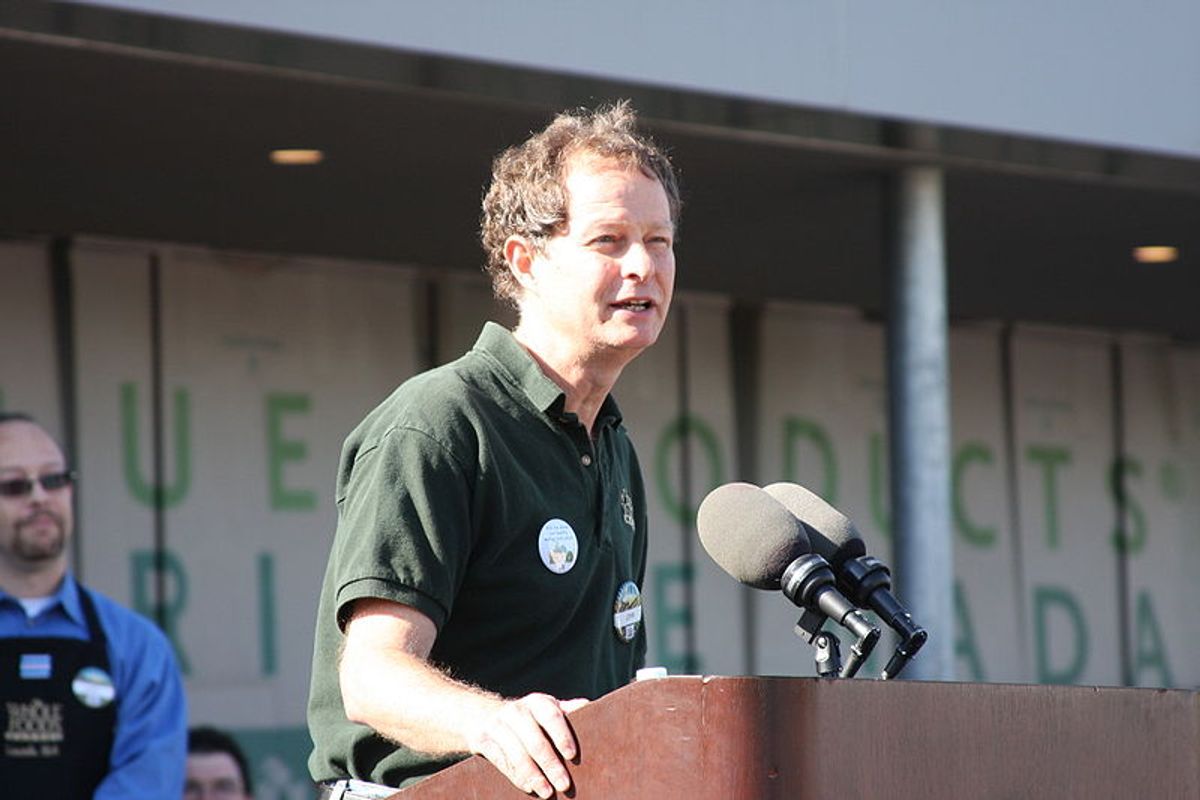 Fascism does certainly involve the regulation of private industry by and in the name of the State. Predictably swift in its defense of the Obama administration, Think Progress noted, "Mackey seems to have forgotten that [fascist states] usually utilize warfare, forced mass mobilization of the public, and politically-motivated violence against their own peoples to achieve their ends." Without wading into the troubling ways in which such a description could also apply the U.S. at present, a better counterargument to Mackey's point would be that technically, a fascist government would not have healthcare reform written by, and in the interests of, the health care industry.