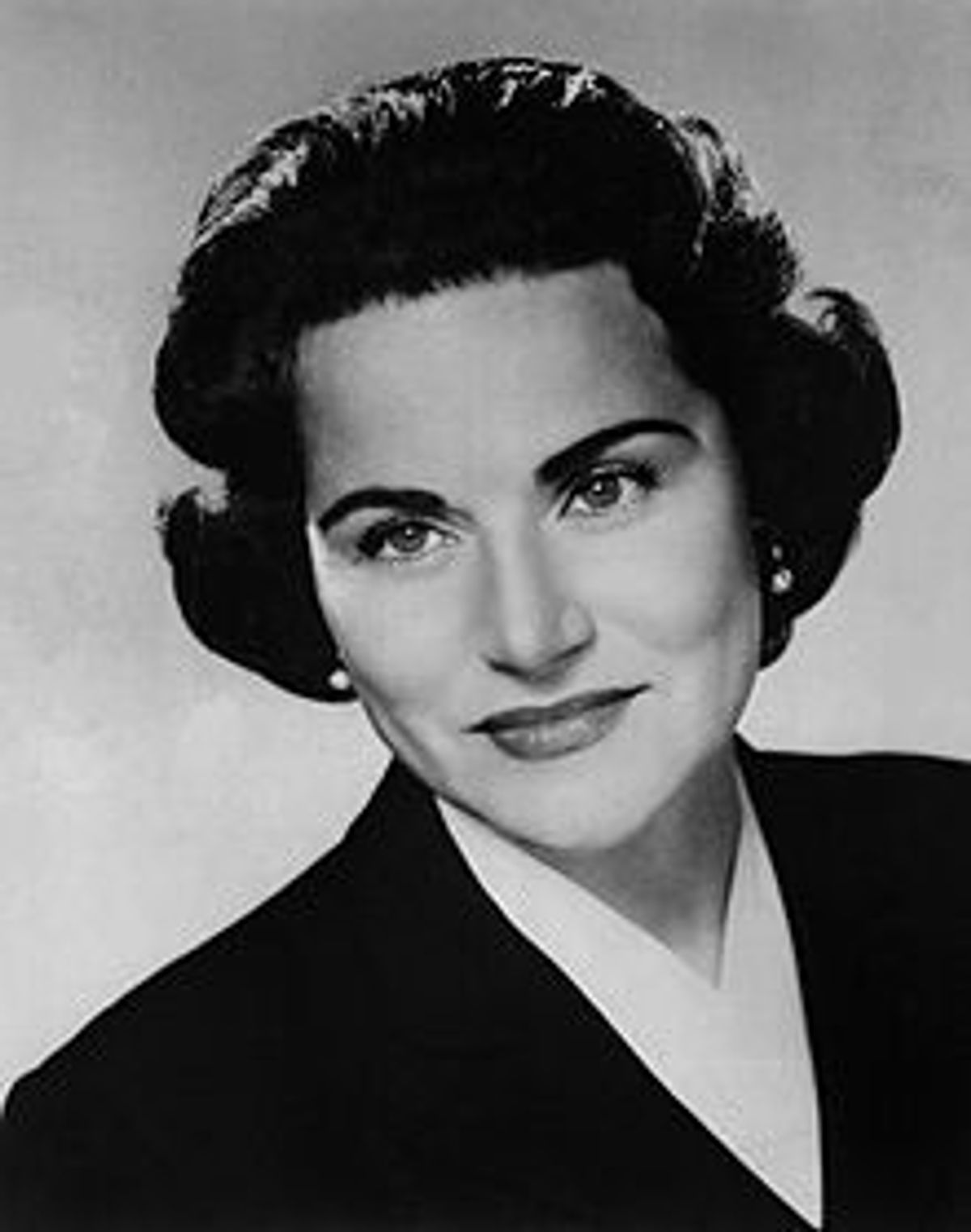 MINNEAPOLIS (AP) — Pauline Friedman Phillips, who under the name of Abigail Van Buren wrote the long-running "Dear Abby" advice column, has died. She was 94.

By the time her family revealed she was diagnosed with Alzheimer's disease in 2002, her daughter, Jeanne Phillips, who had helped her mother with the Dear Abby column for years, was its sole author.

Phillips' column competed for decades with the advice column of Ann Landers, written by her twin sister, Esther Friedman Lederer. Their relationship was stormy in their early adult years, but later they regained the close relationship they had growing up in Sioux City, Iowa.