Idaho lawmaker thinks abortion and prostitution are the same thing

The Susan B. Anthony List might have to add abortion to its "how not to put your foot in your mouth" GOP training 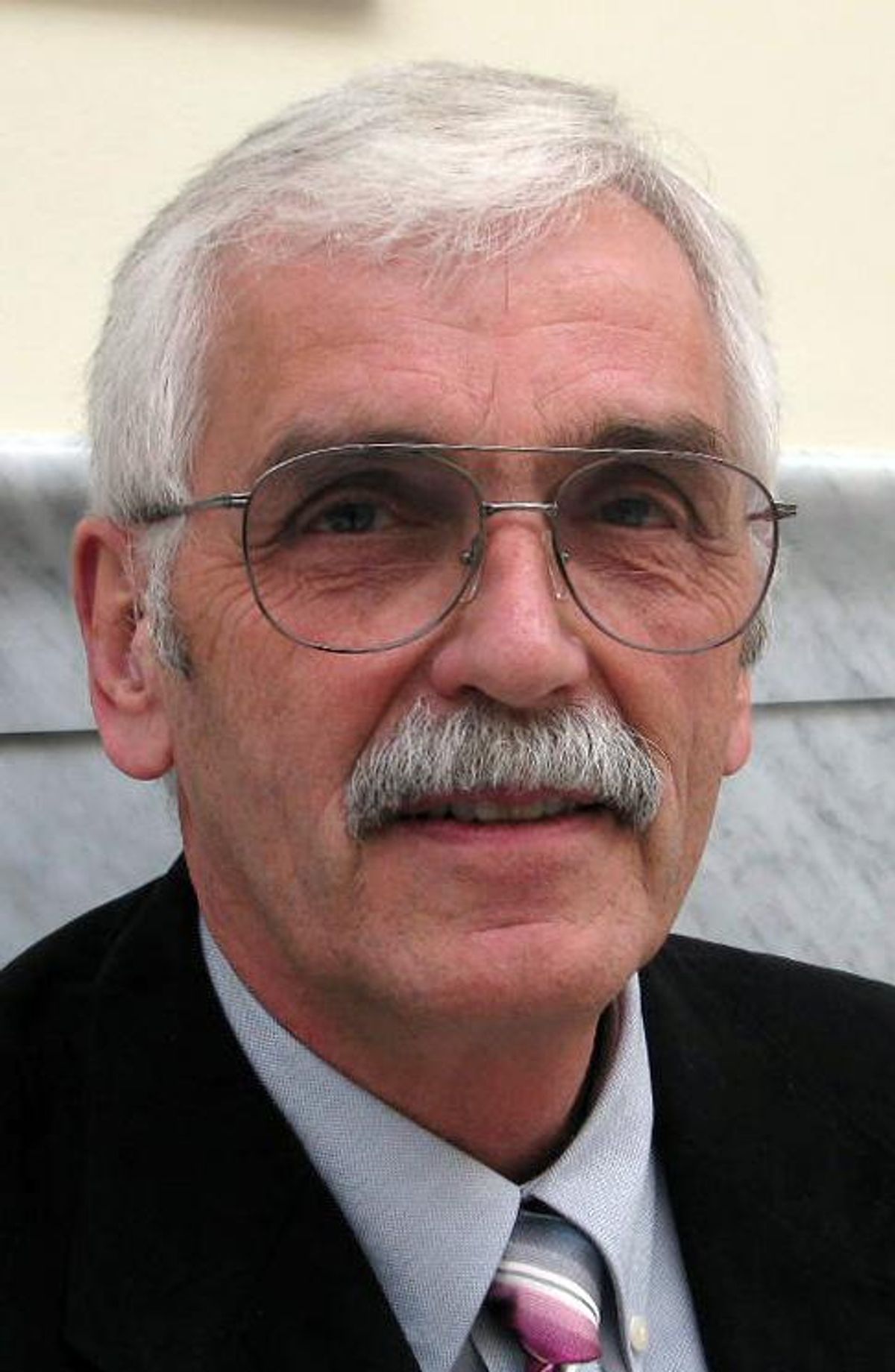 Joining Todd Akin and Richard Mourdock in the annals of WTF? is Rep. Ron Mendive of Coeur d'Alene, Idaho.

The Republican lawmaker sent shock waves through a legislative breakfast meeting when he asked representatives from the Idaho chapter of the American Civil Liberties Union if their pro-abortion rights stance also meant that they support prostitution. As reported by the Coeur d'Alene Press, Rep. Mendive said:

"I think that there's kind of a double standard ... With abortion there are two beating hearts, and prostitution, there's just one. If a woman were going to make a choice to be a prostitute, that's her decision as to what to do with her body."

In an effort to clarify what he really meant, Rep. Mendive added, "Actually I grew up in Kellogg, and the reality is there used to be brothels in Wallace. That was a career choice -- no one forced them into that. Prostitution is a choice more so than an abortion would be."

Let's be clear: There is certainly an important conversation to be had about the difference between sex work and human trafficking, consent and coercion, choice and no choice. But do you know whom not to have that conversation with?

But if the lawmaker is feeling isolated by his recent comments, he shouldn't.

Sen. Chuck Winder of Boise, also the Senate assistant majority leader, had a lot to say during the 2012 session on a bill requiring a woman to get an ultrasound before an abortion. He also added a "women lie about rape" accusation to help make his point.

Once again from the Coeur d'Alene Press:

"I would hope that when a woman goes into a physician, with a rape issue, that that physician will indeed ask her about perhaps her marriage, was this pregnancy caused by normal relations in a marriage, or was it truly caused by a rape," Winder said during testimony last March.

Sen. Winder later said he was misunderstood and never meant to cast doubt on a woman's claim of rape. And Rep. Mendive, asked if he still stood by his words conceded, "Maybe it was a poor illustration."