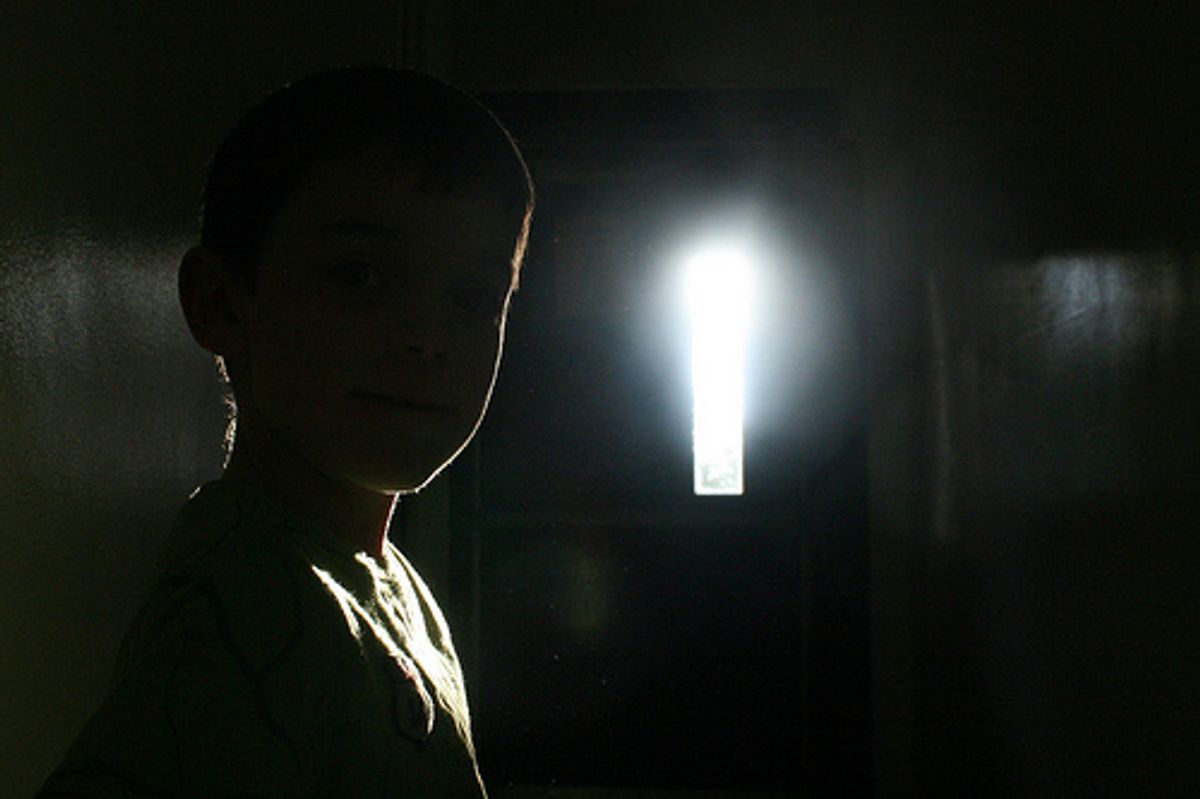 A study by the Journal of Child Psychology and Psychiatry found that a small but significant group on the autism spectrum made major improvements in behavioral therapy for unknown, perhaps biological reasons.

It is the largest study to date of such extraordinary cases.

Research has shown that between 1 and 20 percent of children diagnosed with autism no longer exhibit many of the disorder's signature symptoms after a few years, often resulting in a reversal of the diagnosis. It was long assumed that these were examples of misdiagnosis, but the new study suggests that might not be the case.

“This is the first solid science to address this question of possible recovery, and I think it has big implications,” said Sally Ozonoff of the MIND Institute at the University of California, Davis, who was not involved in the research. “I know many of us as would rather have had our tooth pulled than use the word ‘recover,’ it was so unscientific. Now we can use it, though I think we need to stress that it’s rare.”

The study, led by Deborah Fein of the University of Connecticut at Storrs, worked with 34 people who had been diagnosed with autism before the age of 5 but no longer had any symptoms. Researchers conducted interviews with them, and sometimes their parents, to gauge their social and communication skills.

According to the Times, Dr. Fein and her team found "no differences between the group of 34 formerly diagnosed people and a group of 34 matched control subjects who had never had a diagnosis."

The team plans to conduct further research to measure what, if any, therapies, behavioral and biological indicators will predict such a reversal.

But they also caution against false hope.

“I want to stress to parents that it’s a minority of kids who are able to do this, and no one should think they somehow missed the boat if they don’t get this outcome,” Dr. Fein told the Times.