Paul H. Dunn's war stories made him one of Mormonism's most popular motivational speakers. Most were fabricated 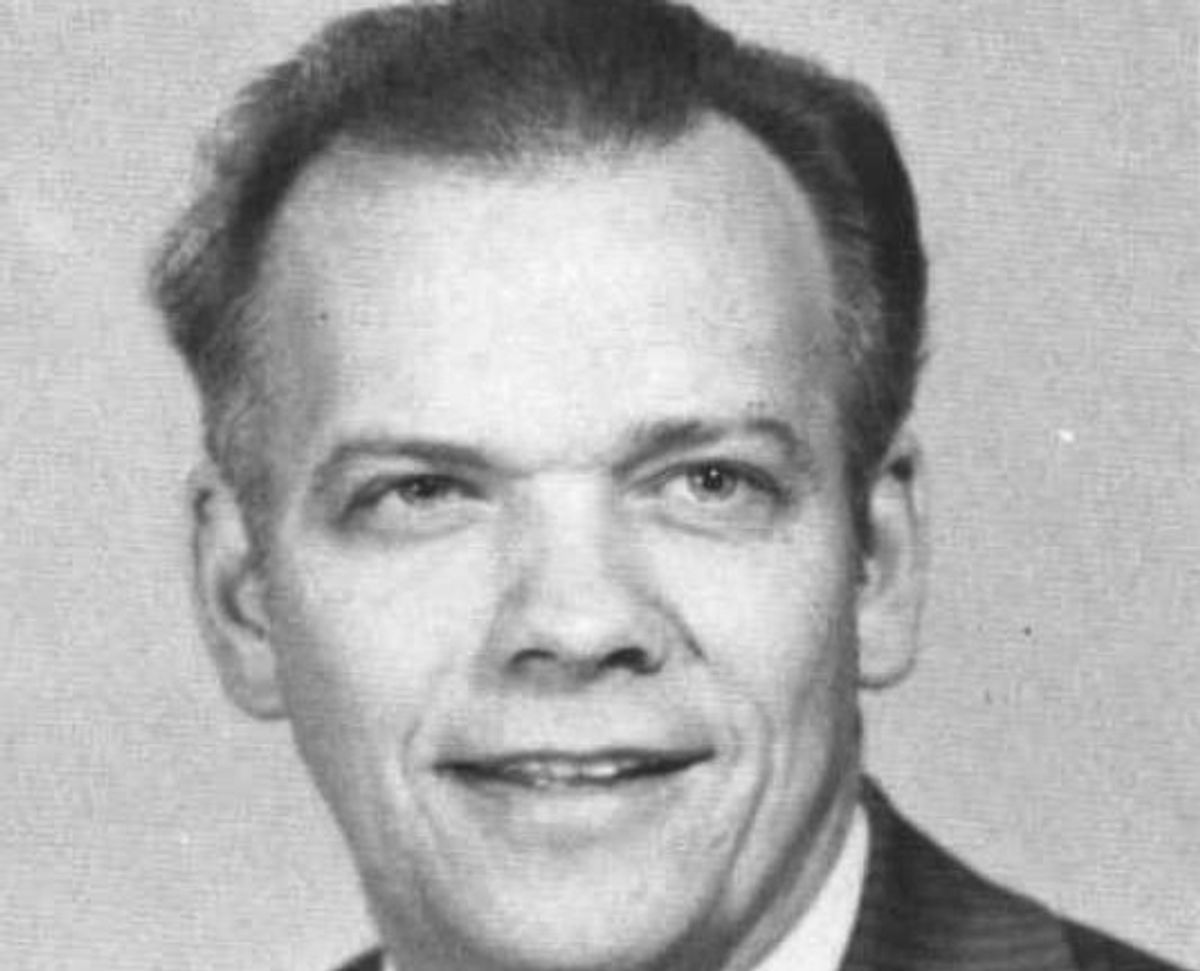 This is not a story about Manti Te’o.  He is, after all, a 21 year-old kid caught up in something—a cruel and elaborate hoax?  a fabrication?—that no one yet seems to have a total grip on.  Yet.

This is a story about a man named Paul H. Dunn.

Paul H. Dunn was a high-ranking leader in the LDS Church during the 1970s and 1980s.  He gave public talks, as LDS Church leaders are expected to do, and wrote over fifty books.

In a couple of those books, Dunn described how he had played baseball for the St. Louis Cardinals. That he’d pitched to Joe DiMaggio and Ted Williams and rubbed elbows with Stan Musial.

He also told stories about his service in World War II. He said that he was one of six soldiers out of his battalion of 1,000 to have survived the war.  He said a buddy named Harold Lester Brown had died in his arms on Okinawa—prayers on his lips--and that Dunn himself had helped bury the body.

Stories like these made Paul H. Dunn one of the best-loved motivational speakers in the world of Mormonism.

Until it was discovered that many of the stories were not true.

Dunn had never played for the Cardinals.  Harold Lester Brown was alive in Missouri. And lots of men from the Second Battalion made it home alive.

At first, Dunn defended his fabrications by comparing the stories to Jesus’s parables. Eventually, though, he apologized to the Mormon people in the Church-owned Deseret News.

But was anyone really that upset with Paul H. Dunn to begin with?

After all, in Mormonism, we don’t have paid priests or theologians.  Every sermon, every Sunday School lesson, every evening devotional:  we give it ourselves, us lay people.  From the time we are four years old—no joke—we stand behind podiums and we tell stories we pull out of our guts.

We tell them hard, and we hope they’ll work.  We hope they’ll bring people to tears, to help them feel the Spirit.  Because people are so hungry for stories.  People need to feel something that lifts them a little.  And not everyone can deliver.  If you can, everyone is looking to you.  If you can, you must.

It’s a story about the kinds of stories we regular people demand, hunger for, and fixate on:  the unstoppable star athlete, the faithful war buddy, the beautiful tragic dead girl.

Romances much easier to wrap our minds around than the problems of worldly evil—the disturbed and isolated gunman, twenty dead first graders, a defunded mental health system, and an American culture of gun idolatry--and the profound moral challenges they present.